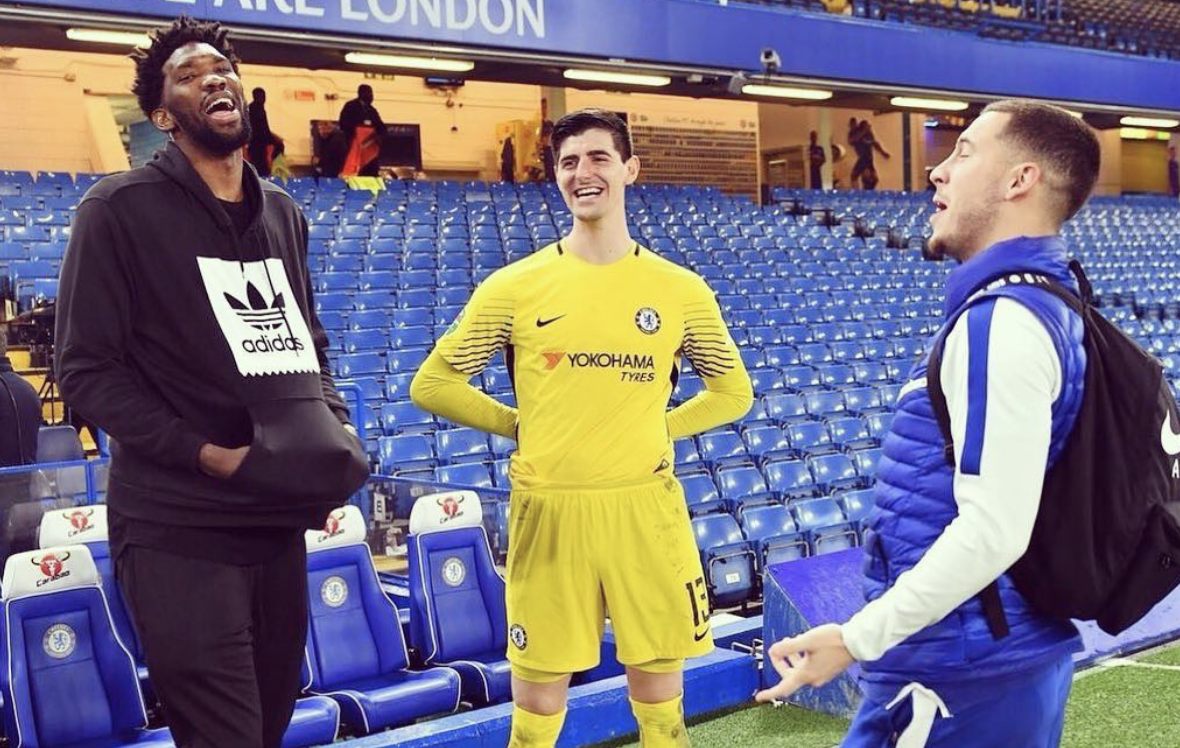 He’s willing to pay to have more attention given to FIFA 20’s Career Mode, instead of FIFA Ultimate Team (FUT), since it’s all he plays.

Career mode is basically my life and it has so potential, so many ideas to make it fun. Might be too late but FIFA 21 is approaching. It’s been a while since we made adjustments so let’s do it BUT FIRST can we fix the problems now? Lol @EA @EASPORTSFIFA @EAHelp

The tweets made me think back to an article Kevin Groves wrote in October last year, on a conversation between a FUT and Career Mode player. It’s a must read.