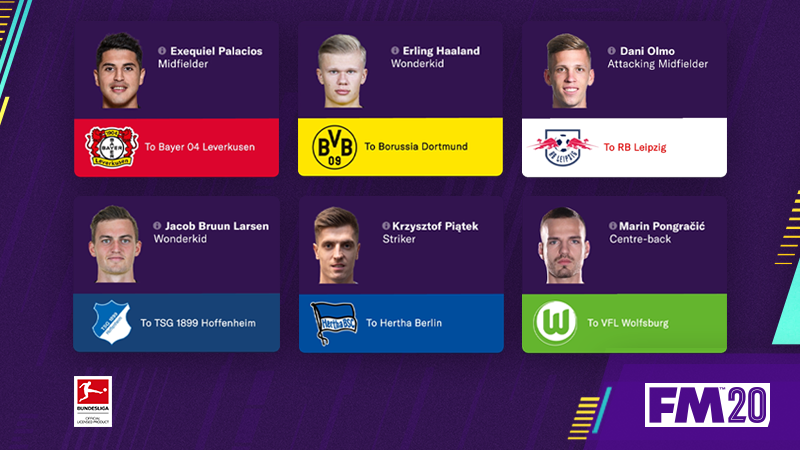 Even if you’ve been following the news, this story has probably flown under the radar. Manchester United, one of the biggest sports franchises in the world, is now involved in a legal battle against the makers of Football Manager for unauthorized use of its name throughout the video game franchise.

Manchester United are suing the makers of the Football Manager series for allegedly infringing their trademark by using the club's name "extensively throughout the game".

If you’re unfamiliar with the series, Football Manager is a football-based simulation manager published by Sega. While the game does contain roughly 118 leagues across the globe, only about 34 of the leagues are fully licensed. Similar to Pro Evolution Soccer, gamers can download the additional licenses to create an authentic gaming experience. 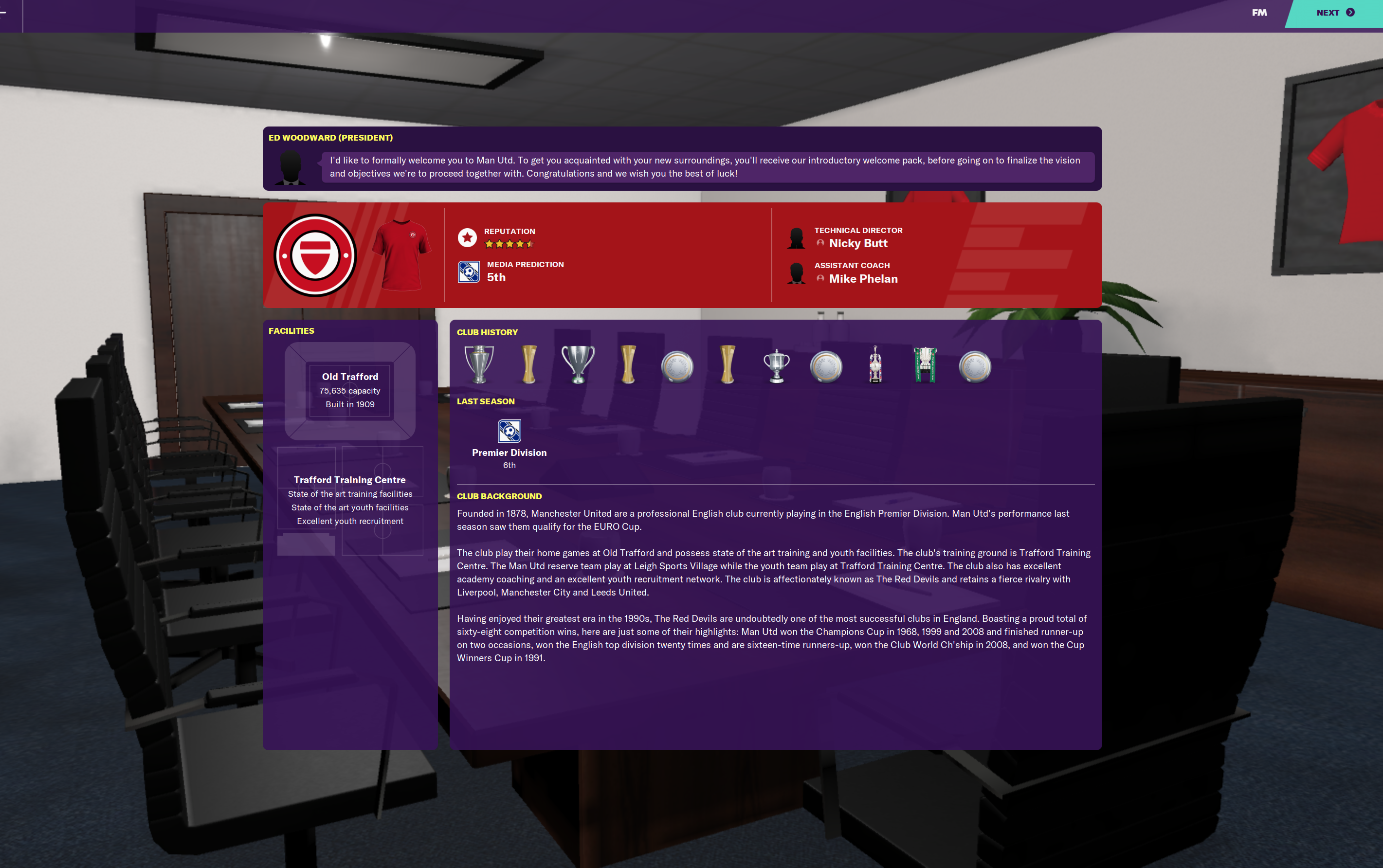 Unfortunately, the most popular league in the world, the English Premier League, is not licensed. This means that legendary clubs like Manchester United and Liverpool are not included in the game with their full likenesses. This inclusion will now play out in the courts as Manchester United claim that Sega is using their official name but not their official logo. Even stranger, Football Manager’s defense seems to be “well, we’ve been using their likeness since 1992 without complaint from Man United so we don’t really see the problem.”

Just last Friday, a judge delivered a blow to the modding community:

The barrister asked Mr Justice Morgan to allow the club to amend its claim against Sega and SI to include allegations involving “the practice of supplying ‘patches’ or ‘mods’, essentially downloadable files containing replica trademarks, which consumers then incorporate into the game.”

The ramifications of this are huge, not only for Football Manager but also for Konami, the makers of eFootball PES 2020, which thrives on the modding community, not only for the PC but also the PS4 with option files. While both games trail EA’s FIFA in terms of sales, PES and Football Manager — to a lesser extent — rely heavily on the modding community to compensate for a lack of licenses, many of which are exclusively tied to FIFA. Football Manager is predominately a PC-based game so the modding community won’t likely be affected, but those who enjoy PES on the PS4 could be looking at a future with limited modding capabilities should the lawsuit go in favor of Manchester United. Unfortunately, Xbox One users have been subjected to limited modding capabilities for a while although it’s unknown as to whether or not the new Xbox will have image input.

Would you play PES without editing capabilities?