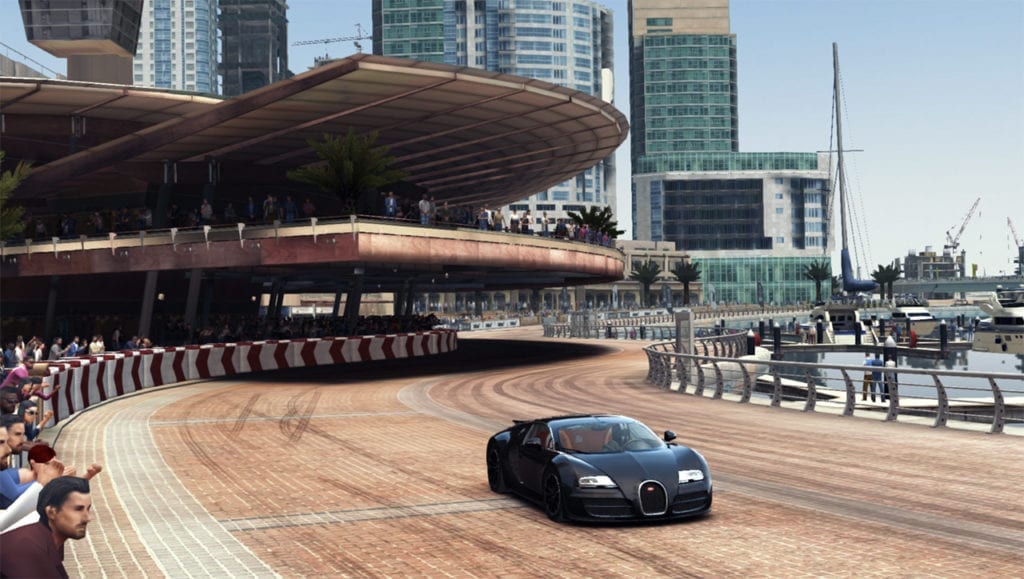 GRID: Autosport released for iOS devices a short time ago, touting itself as a “console-quality racing” title for the mobile platform.

In regards to its overall quality, I can easily recommend the game for any racing fan who owns an iPhone/iPad. The graphics are at least PS3/Xbox 360 quality and certainly among the best I’ve seen on this system. It’s content heavy, featuring over 100 cars and circuits. Most of the GRID console experience is here, including vehicle upgrades and sponsorships, various race types, and season-long objectives. The UI is fantastic. And thus far, playing on an iPhone 8 plus, I haven’t had any performance issues. 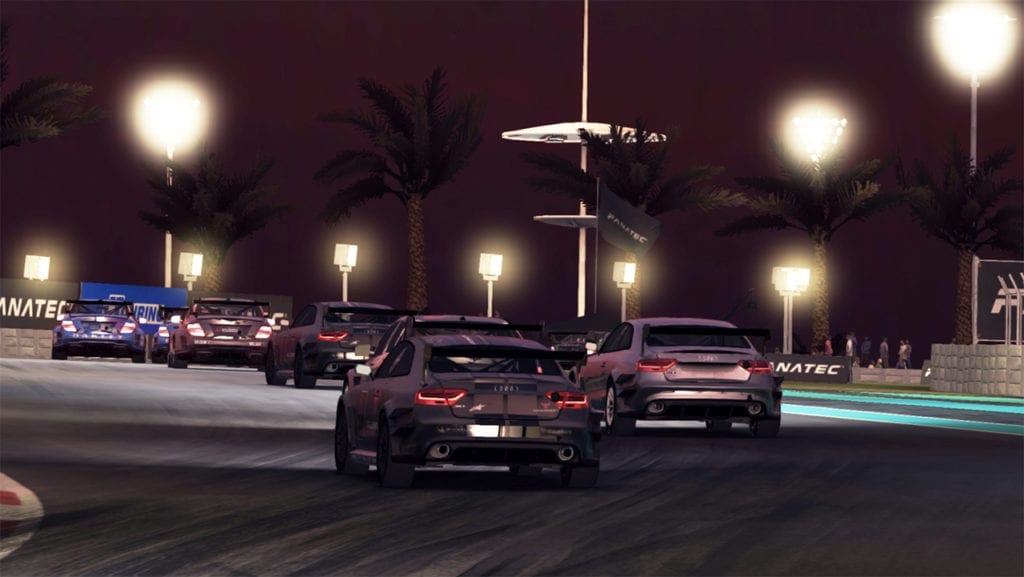 But of interest to me is the implied larger question, have iOS games reached the point of true console parity? Stated another way: can you have an experience on an Apple device that’s similar to one on a traditional modern console?

After playing GRID: Autosport for iOS, my answer would be that it’s close. However, we aren’t quite at the point that I’d call gaming on a phone and console comparable. And it really comes down to three advantages that traditional consoles currently own: power, control and comfort.

When playing on a modern console, power tends not to be an issue. Sure, batteries on your controller might die. The intentionally portable Switch or Vita might burn through its power supply quicker than you’d like. But in all of those cases, you swap out a fresh controller, or plug and play.

However, for most, draining your phone battery represents something a bit more important. In addition to losing a gaming device you are down a communication and lifestyle tool. This could be as insignificant as missing a friend’s text to something a bit more important, like losing navigation services in an unfamiliar part of the world. The multipurpose use of a phone/iPad can sometimes be a hindrance.

And while none of this is the fault of GRID, its developers, or any other mobile game company, it does create a mental hurdle that exists when playing games on a phone. I rarely, if ever, “worry” about how long I’ve been playing when on a dedicated gaming device. But it was constant thought during my time with GRID; so much so that I valued the little battery indicator they provide on-screen.

This is probably the most obvious, but the lack of an actual controller definitely hurts GRID and similar games. I should immediately clarify that GRID’s touch-based controls for accelerating and braking, and tilt controls for steering are very well-implemented. This is especially true when you switch to a first-person (bumper or in-car) view. When using these views, the tilt-based steering effectively mirrors a steering wheel.

But, for me, it’s a far cry from an actual physical controller, be it one with sticks or a wheel. Despite some very nice vibration feedback, I never felt as in control of my car as I do in traditional console racing games. 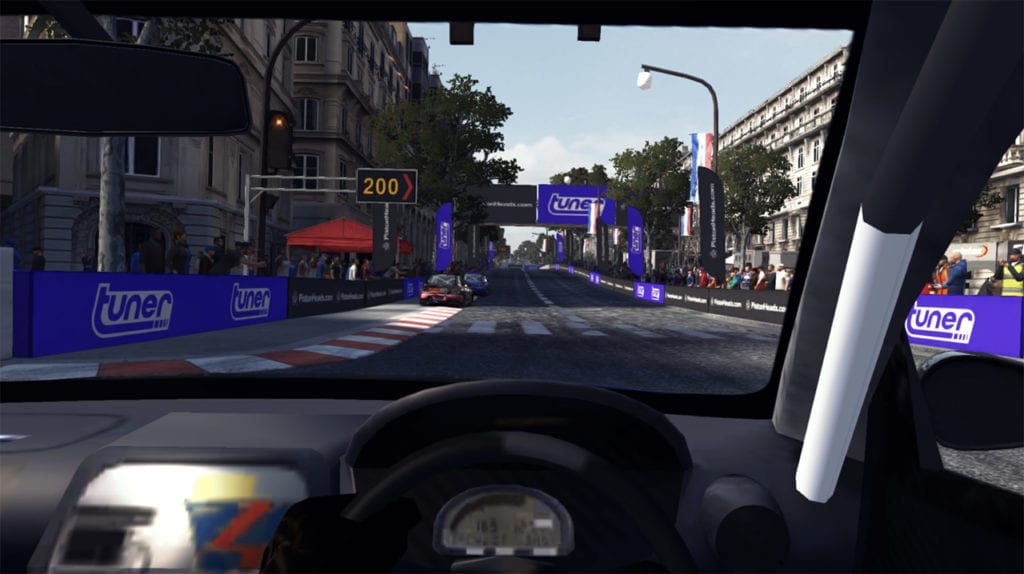 If I’m being honest, my status as a Xennial may impact this opinion. Perhaps those who did their formative gaming with phones as an option are more inclined to prefer this control scheme. But for now, I’d prefer a solid independent controller, despite how old that might make me sound.

And, yes, that is an option for iPhone thanks to a variety of Bluetooth controllers. But without that as a standard option, one has to view it as an added cost and not part of the package.

Finally, this lack of independent control leads to some comfort issues if you plan to play a long time. Requiring your eyes to be where you hands are is something that you might overlook at first, but I had a hard time finding a way to play that was as comfortable as sitting in my favorite recliner in front of the PS4 and TV.

Again, call me old, but this is an inherent design obstacle when gaming on a phone. It’s probably not an issue for your standard quick-hitting mobile game or turn-based strategy game. However, when completing a lengthy endurance race, you may find either your neck or arms growing a little stiff.

Certainly, none of these things significantly impact the status of GRID: Autosport as an excellent mobile racing game. And the mobile part is what sets this version apart; the fact that it is a full-featured portable racing simulation is something that can’t be overlooked. GRID: Autosport fills a niche and does it well. Plus, I haven’t yet mentioned that it is free of microtransactions — pay $10 (worth it) and own a great racing game.

But for now, outside of its main strength as a portable title, it’s not going to challenge a traditional racing sim for my time — unless I’m stuck in traffic or on a train. And even then I have to keep one eye on the road and one on my battery.