While some sports games are capable of playing pretty well straight out of the box, it’s increasingly rare to find one that manages a realistic experience without tweaking any of the game’s settings or sliders whatsoever. Most of them tend to lean at least slightly towards a more arcade experience that captures the excitement of the game but may not include some of finer details that you have come to expect from watching the sport regularly. This is certainly the case when it comes to NHL 22, where the developers have fashioned a game of hockey that may closely resemble the same sport you know and love, but there are certain aspects where the game is still lacking from a realism standpoint. This is where NHL 22 sliders come into play.

Luckily, as with most games, NHL 22 comes equipped with a fairly large selection of settings and sliders that can be manipulated to alter the way the game plays. If you have at least some sense of which areas of the game are lacking in the realism department, you can then use these settings and sliders to help make the video game look and feel at least a little bit more like actual hockey. This is especially relevant when it comes to those who prefer a single-player experience and facing off against a CPU opponent.

If you’re going to play online, it comes with the territory that you’ll be forced to use the game’s current online tuner set, but against the AI you’re able to customize the gameplay however you like. Those who enjoy playing the game’s franchise mode will be interested to learn how to transform NHL 22 into more of a simulation to make this mode as immersive as possible.

So which settings do you need to adjust in order to make that happen? Well, that always comes down to personal preference, but let’s go over some of the biggest settings and sliders that you’ll want to take a closer look at and consider modifying if you want to make realism a top priority. This goal has been formulated with a huge assist from the NHL slider community on our forums, as their submissions have been instrumental in testing and analyzing what works best for the game. 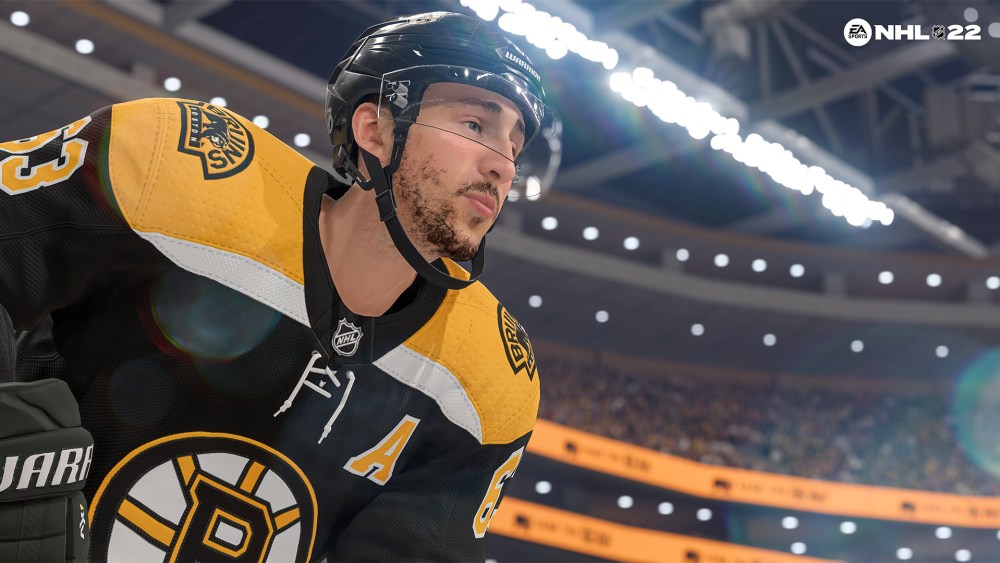 The first thing you’ll have to decide right off the bat is just how diligent you want to be in your commitment to realism when it comes to the length of your games. If you have the time and want to be as true to the sport as possible, you’re probably going to want to set your period lengths to 20 minutes like real hockey, but that’s going to make getting through a game let alone a season in franchise feel like a bit of a marathon. For those with less free time on their hands, anywhere from 6 to 8 minutes should be enough to have your key stats like shots approaching the numbers you see in the NHL without making a franchise feel like a full-time job.

It may be obvious to some, but it can be easy to overlook the option in NHL 22 of switching to a full simulation rather than leaning towards an arcade or competitive style of play. This will naturally be the ideal base style to begin with before altering any of the sliders that we will delve into shortly. 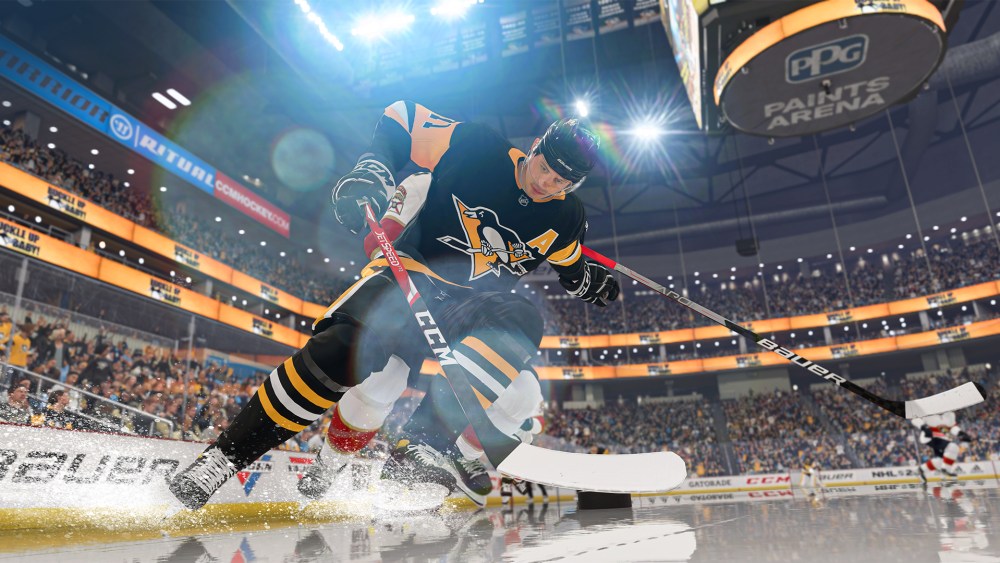 A big part of hockey that’s missing if you don’t touch any of the sliders at all is the enforcement of penalties and the ensuing advantage of a power play for one team. The situation is so dire that you’re going to need to raise that CPU penalty slider significantly higher than the default, even as much as anywhere from 85 to 100. This will help solve the problem of the CPU not taking enough penalties, but you’ll also want to to look at bumping up some of the Human penalty sliders as well, especially when it comes to things like high sticking, cross checking, and interference.

You can take this a step further by also boosting the CPU teammate penalty slider a little bit to have players other than yourself on your team earning some time in the penalty box. There’s certainly some trial and error to these sliders, but ideally you want to get to the point where both teams will typically have at least a few power-play opportunities a game. 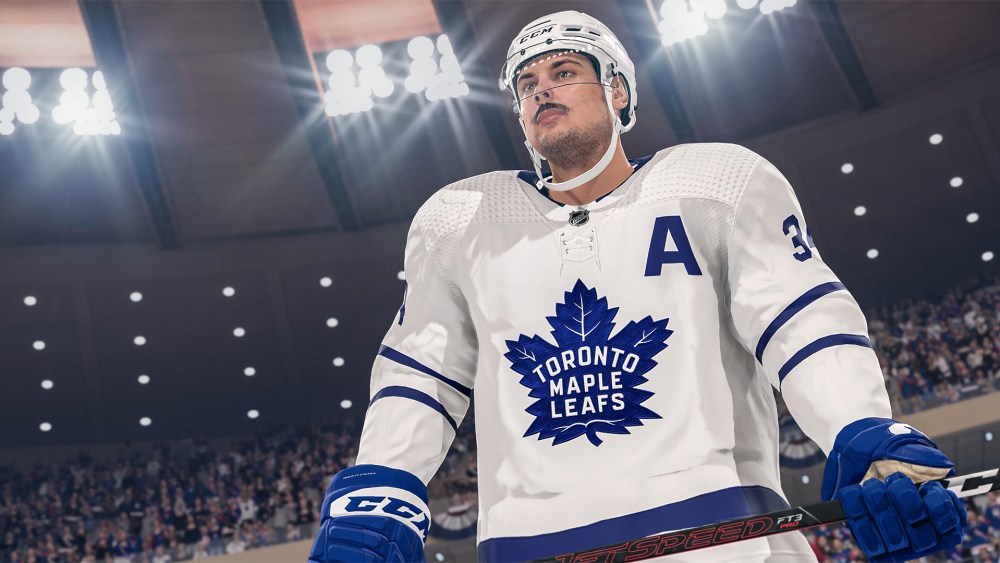 There seems to be a general consensus among the NHL 22 slider community that the game plays at least a little too fast out of the box, but there are differing views about how to accomplish properly slowing it down. While some slider sets suggest lowering the actual game speed slider from its default of 3 all the way down to even as much as 0, this is marred by the fact that the frame rate struggles on anything lower than 3 for some users on next-gen consoles, which causes the gameplay to appear choppy (albeit, this seems like less of an issue for some after the recent patch). The workaround for this is leaving the game speed slider at the default and instead turning your attention to the game’s other sliders that directly influence the speed of the players.

The question then becomes how extreme you want to be about lowering some of those sliders, such as puck carrier skating, skating agility, and player acceleration. For my money, less is more when adjusting these and if you push them down too far (like all the way down to zero as some slider sets suggest), players start to feel as if they’re stuck in mud when trying to skate. If you lower them all down by about 10 or 15 points or so though, it reduces the arcade feel of the game and causes the pace of the game to be slow enough to pass for an NHL game without it becoming a mind-numbing crawl.

The simple truth when it comes to passing in NHL 22 is that the CPU is just way too good at it on higher difficulties, resulting in games on default sliders where they can routinely end up with passing percentages north of 90%. The way to combat this is by lowering the CPU pass accuracy slider all the way down to 0 to achieve noticeable results. Unfortunately, even with this slider reduced to zero you’ll still see the CPU achieving passing percentages in the 80% range, which is above the average of what you see from an NHL team on a nightly basis.

There may be no perfect solution to this nagging issue, though you can help mitigate it further somewhat by also reducing the CPU pass reception ease slider a tad, taking it down to as little as 10 to help get those passing percentages lower. You can also touch the human sliders for these as well (particularly the reception ease to help recreate the difficulty of handling the puck), but if you’re like me, you already make enough dumb passes to make your own passing percentages pretty pathetic by comparison. 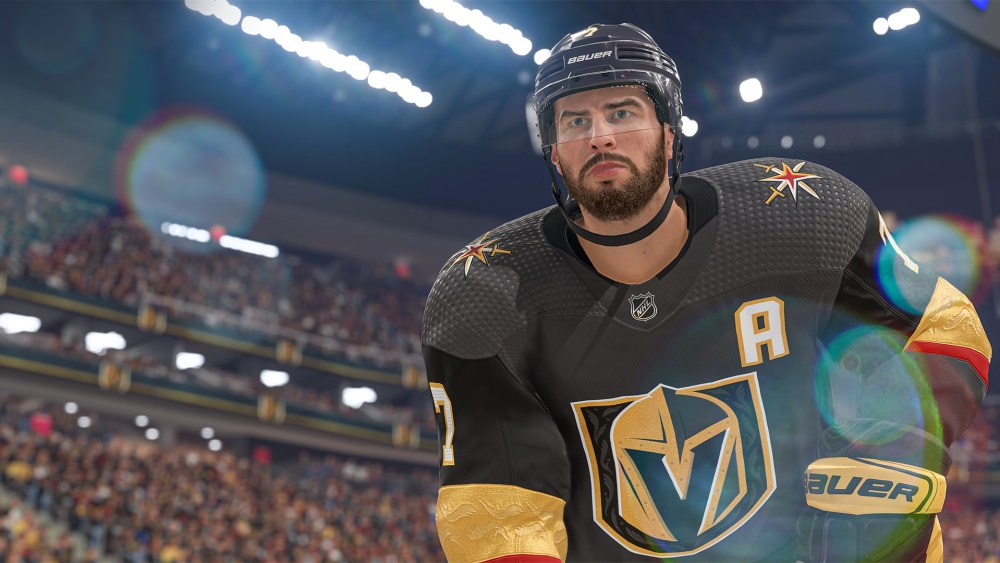 NHL 22 has done an admirable job of trying to replicate the difficulty of controlling a puck, especially when compared to how it would almost appear to be glued to sticks in the past, but they could definitely go even further to truly represent how sloppy the action on the ice can sometimes get. That’s where the handy puck control slider comes into play, a simple mechanism where any decreases will create more uncertainty about whether the puck will allow you to do as you command with it.

Some in the NHL 22 slider community suggest reducing this all the way to zero, but that can result in some awful miscues with handling the puck that you would not expect a professional hockey player to make. I’d probably suggest starting out by taking it down from 50 to around 25 and deciding based on your own tastes if that’s sufficient for you, or if you prefer lowering it further for an even messier game of hockey. 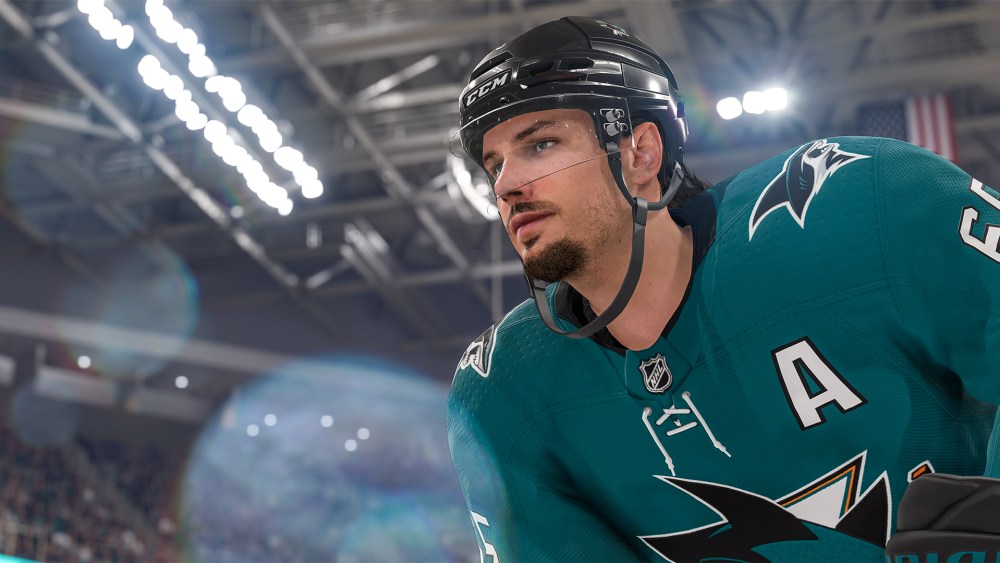 As with other sports games, NHL 22 struggles to accurately portray the way that fatigue can affect a player’s performance, though how it disappoints is a little different than in Madden 22 where the developers apparently don’t believe that a lineman is capable of running more than 20 yards without almost collapsing in a heap. Instead, NHL 22 doesn’t have fatigue felt enough by its players, and this enables them to perform at their peak for long periods and then recover quickly from being tired.

There are a couple of sliders that can help you make fatigue more impactful on the players, which are Fatigue Effect and Fatigue Recovery. You’ll want to raise the former and lower the latter significantly, as much as the full 100 and zero respectively if you really want to see a big difference — or 80 and 20 will do fine. This should also create the side effect of aiding in slowing the game down some thanks to players feeling tired more often and being unable to skate at their full potential for huge portions of the game.