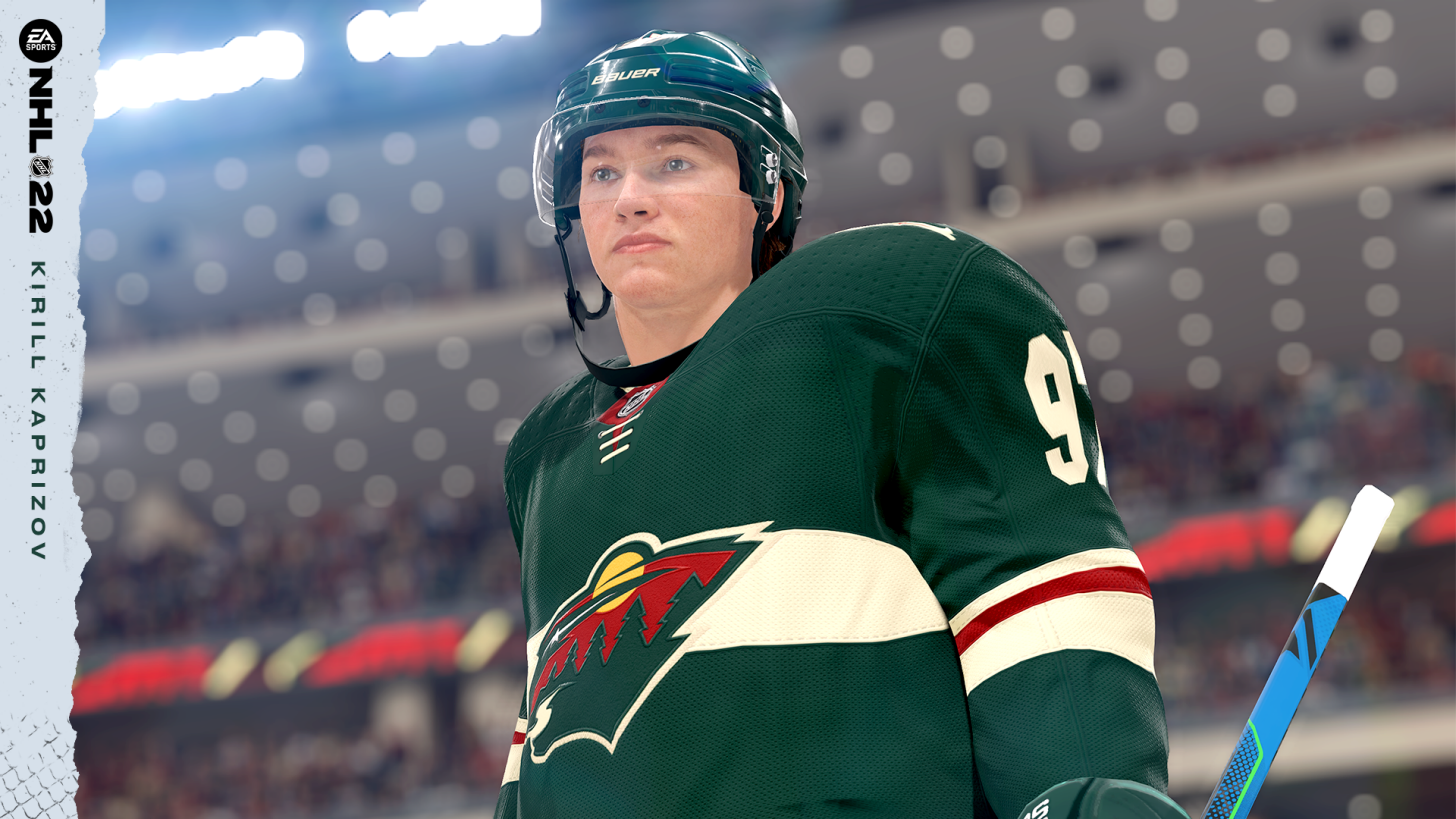 A new NHL 22 patch is scheduled to arrive tomorrow featuring player likeness updates, gameplay, AI and goalie improvements. The update also includes fixes and improvements for physics, shooting and modes throughout the game. Check out the patch notes below. 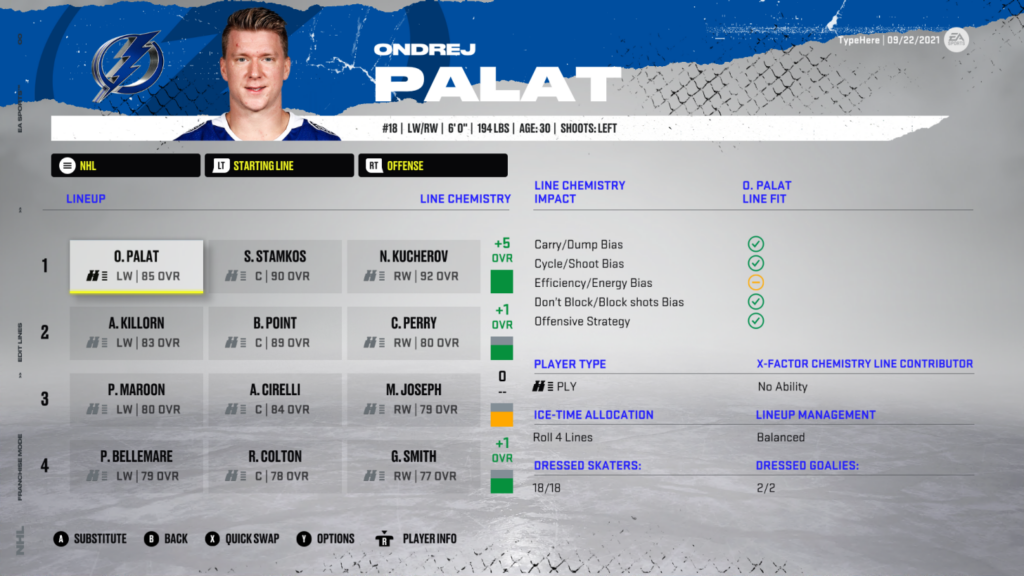 The following uniforms have been added or updated in NHL 22 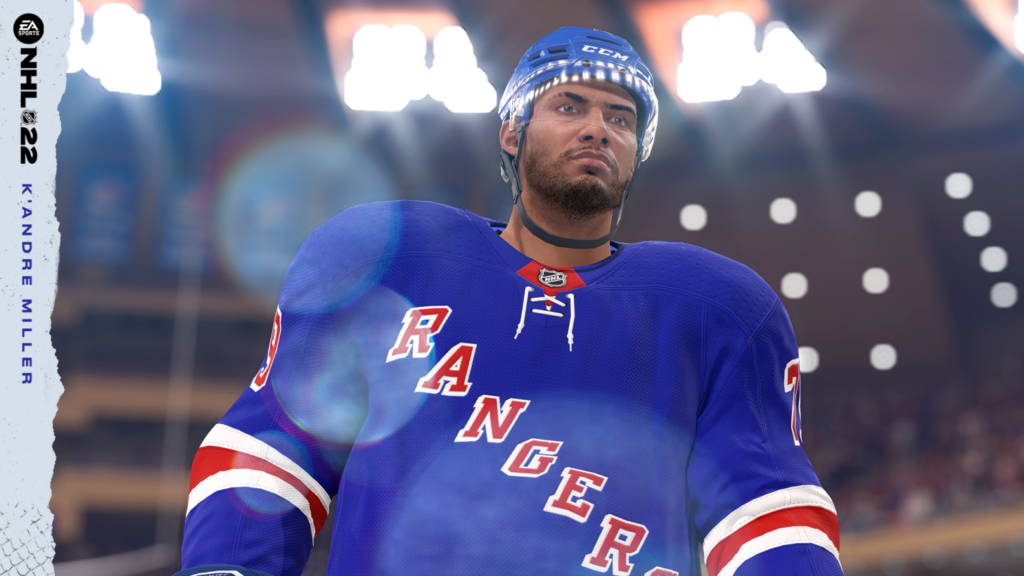