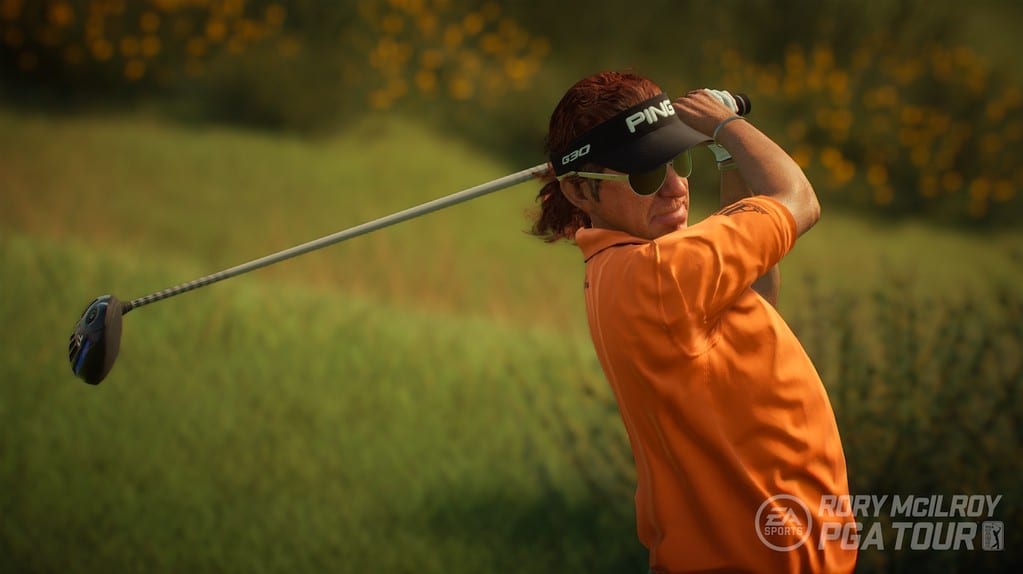 This July marks a full three years since EA released its most recent entry in its once-beloved PGA Tour series. Though known for an experimental roller coaster of sometimes stellar and sometimes devolutionary perennial Tiger Woods titles, players’ reception of Rory McIlroy’s PGA Tour greatly balanced on when and at what cost they acquired the game. It was met with understandably mediocre reviews when it was released as a fully priced DLC-plagued reduction of features. However, a recent PSN sale dropped the price to a paltry $5 (with all previous DLC no less), making it a reasonable temptation for the golf-hungry gaming community.

But when one explores the core game itself, the series’ fall from grace is understandable. While it certainly hurts losing one of your sport’s all-time greats as your cover athlete, questionable and wildly surprising reductions in expected content made EA’s eventual loss of the PGA Tour license feel regrettably inevitable. So here’s how The Golf Club, Golf Story, or a potentially new franchise could snag the PGA Tour license and improve upon EA’s mistakes.

Make A Career Mode for the Ages

The beauty of golf in gaming is that, unlike other sports, it features the wheel that needs the least reinventing. Nintendo’s Golf on the NES introduced the button-timing interface, Tiger Woods innovated the joystick swing, and even Wii Sports gave motion controls a whirl. Fans have seen them all. Save the time and energy, and put it all towards the unequivocal best career mode in sports gaming. Pack it with endless customization, real-life story arcs, campaigning for sponsorships, multi-year careers and branching story trees. Rory McIlroy gave players a very odd Pro Mode wherein created golfers were thrust into a seemingly endless gauntlet of radiant and randomly generated tournaments that prevented players from even playing the full 18 holes until they reached a major tournament. The grind simply lost its luster after a few hours. Stories, sponsorships, challenges, rivalries and a true ascendance to becoming the best golfer in the world would innovate the genre.

Arcade-Style Mini Games Are a Must

Amid negativity, one area that Rory McIlroy saw success was the Night Club Challenge mode. Power-ups and a boatload of difficult objective-based challenges defied traditional experiences on the links, and gave users an engaging nighttime neon oasis upon which to test their skills. We need more of this. How about a Create-A-Course feature that exclusively focused on putt-putt golf? Tony Hawk’s Pro Skater-inspired level editors would go well with realistic physics in this golf meets Super Mario Maker mode. Give us a driving range that encourages us to hit whoever’s driving the cart. Team up with Top Golf to make a lounge wherein players could compete against each other online. If there’s one thing that is certain in the sports-gaming landscape, it’s that there will always be a market for both realistic simulations and bonkers arcade gameplay. 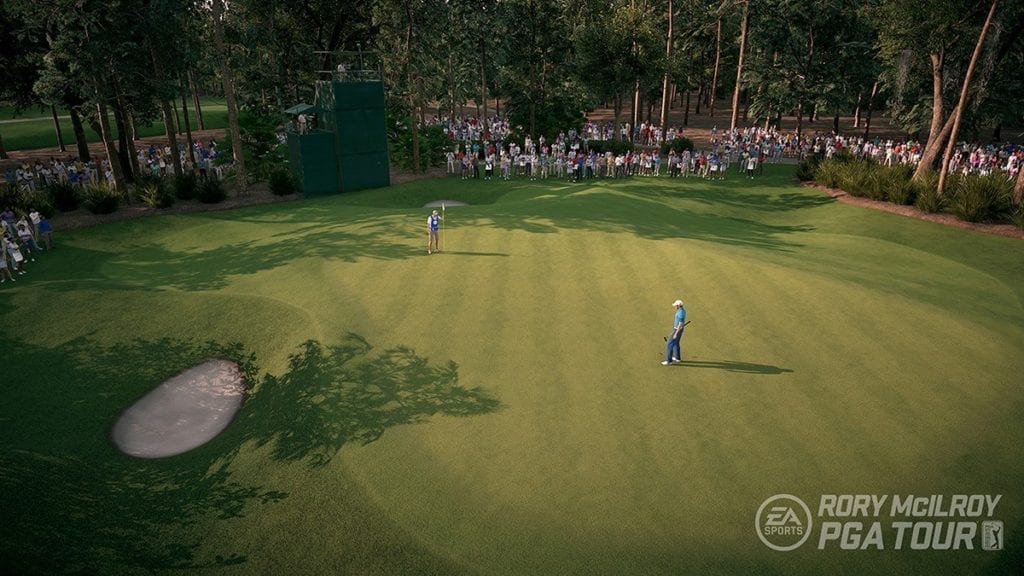 License As Many Courses As Possible

Seemingly every release of Tiger Woods PGA Tour felt like it had a new collection of courses that were either brand new, removed due to licensing issues or withheld as DLC. Unfortunately for Rory McIlroy PGA Tour, this was a significant deterrent in both media and user reviews. Playing on the same 10 to 15 courses only has so much replay value, even with the over-the-top fantasy courses. Golf courses exist all over the United States. License some local par 3s and some lesser-known courses to vary gameplay a bit, and beef up the offerings alongside the expected pro courses. The Golf Club’s course creator does a great job of filling this void, but adding tons of courses big and small from around the world gives players incentive to come back.

Rory McIlroy PGA Tour did a decent job of including golf’s top stars, but it just felt incomplete as the sport lacks a titanic superstar. There are so many icons throughout the game’s rich history, and maybe licensing these legends would soak up too much of a game’s budget. Tiger Woods 14 did this well with the Legends of the Majors mode, and both the NBA 2K and Fight Night franchises have prioritized historical teams and boxers in their releases. Perhaps playing with different vintages of golfers (a la WWE 2K’s multiple-year variations of The Rock and Bret Hart) could make for a thrilling clash of the titans. How would 1995 Greg Norman fare against 1953 Ben Hogan, 2000 Tiger Woods or 1962 Arnold Palmer?

What Is the Future of Golf Games? (Roundtable)