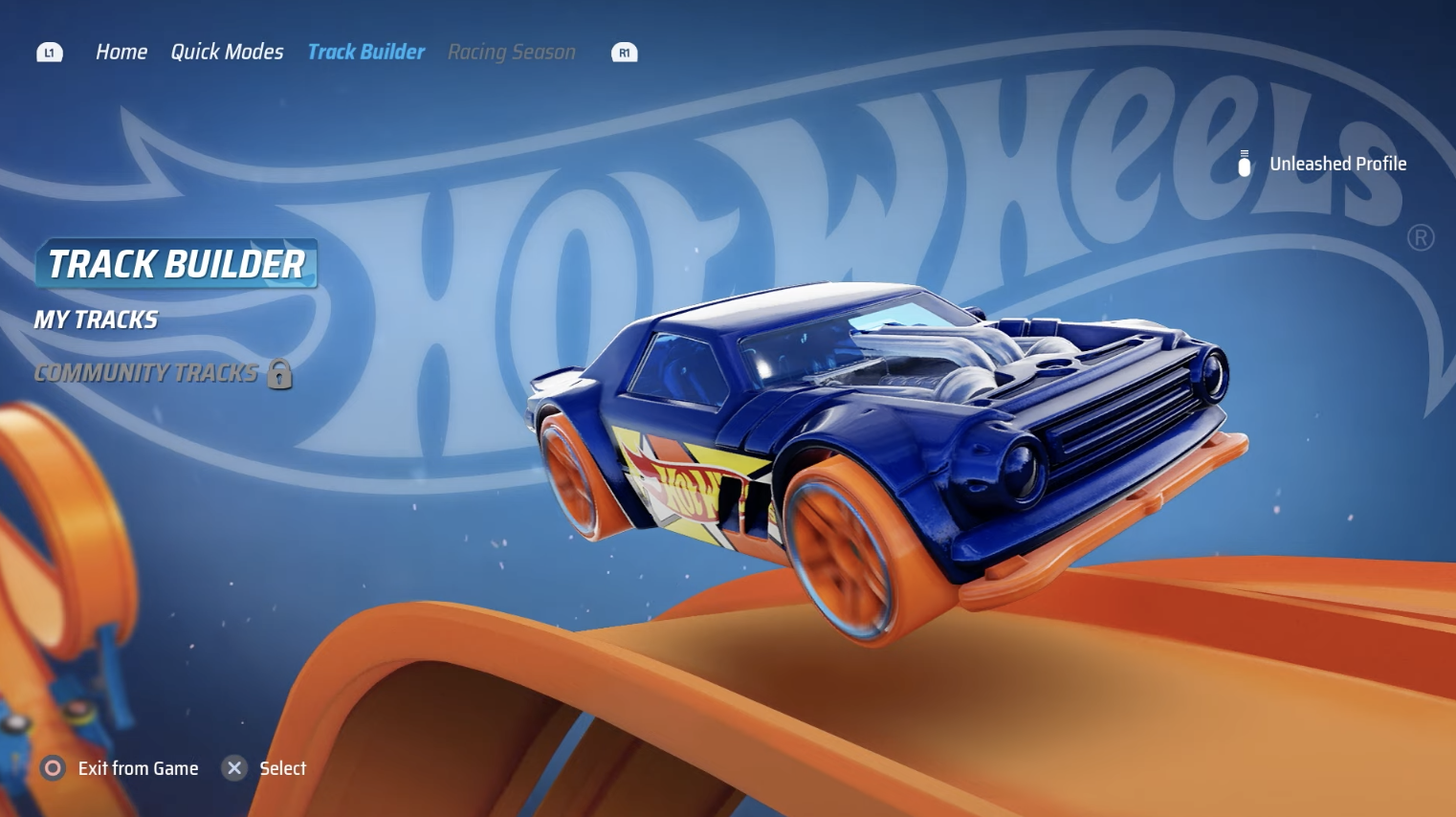 Mattel and Milestone have revealed Hot Wheels Unleashed Track Builder details today, as the team released a new trailer and walkthrough video. Players can build, design, and share their custom made Hot Wheels Unleashed courses with the same tools the designers used to create the official tracks for the game.

Any element of the environments could potentially be part of the course. This means that players can mix  track modules with different objects and obstacles from any environment in order to create dynamic and unpredictable races. Players will also have the chance to bring their tracks to the next level, thanks to the special Track Builder Modules. More than 20 amazing modules are available, such as T-Rex Escape, Spider Ambush, and Hungry Cobra to make the tracks even more unique, insane, and challenging.

The Track Builder also features the chance to share creations with the world or enjoy the crazy tracks made by other players. Being part of the community means having the chance to become an extraordinary designer or simply a racer always looking for new adrenaline and unpredictable challenges.

Lead Game Designer Federico Cardini takes viewers through the basics and provides their first course in track design by showcasing tracks made in the game, along with fun new creations.