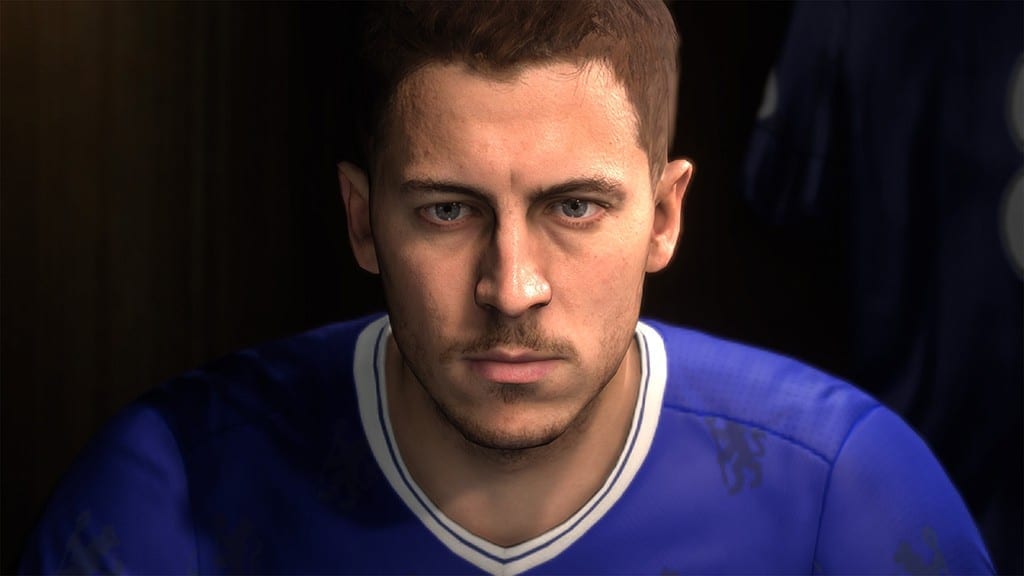 You can call it a heist — as the F.B.I. has accused hackers of using FIFA to steal millions of dollars from EA.

“The FBI believes that a group of hackers made millions off a scam to defraud the publisher Electronic Arts, and today the government is going to court to try to take them down.

This morning in Texas, defendant Anthony Clark will go on trial for conspiracy to commit wire fraud after allegedly working with three other hackers to mine FIFA coins from EA’s servers, then sell those coins to “black market” dealers in Europe and China. The FBI alleges that Clark and his co-defendants made between $15 and $18 million off this scheme.

FIFA coins are the controversial in-game currency of EA’s popular soccer series, used to buy player packs within FIFA games. You can earn FIFA coins either by playing matches or spending real money to buy them in the game.

They’re also very popular in the third-party marketplace; a cursory google search for “FIFA coins” will bring up nothing but third-party sellers, including an entire subreddit dedicated solely to trading coins.”

The Ultimate Team/Coin phenomenon is obviously ripe for all sorts of abuse and scandal, and this is yet another case of what you might call the basic human nature of greed leading to unintended consequences.

This obviously also calls into question the problem that an in-game based currency system can bring when it comes to cheating. As eSports continue to rise in popularity and with real prize money is on the line along with in-game currency being one of the tools you can use for winning, what is to stop hackers from exploiting games in the future?

This will be an interesting topic and likely a story that we won’t see resolved anytime soon.

FIFA 17 Video - PS4 Pro vs. PS4 Graphics Comparison
What Happens If You Fail The Journey?