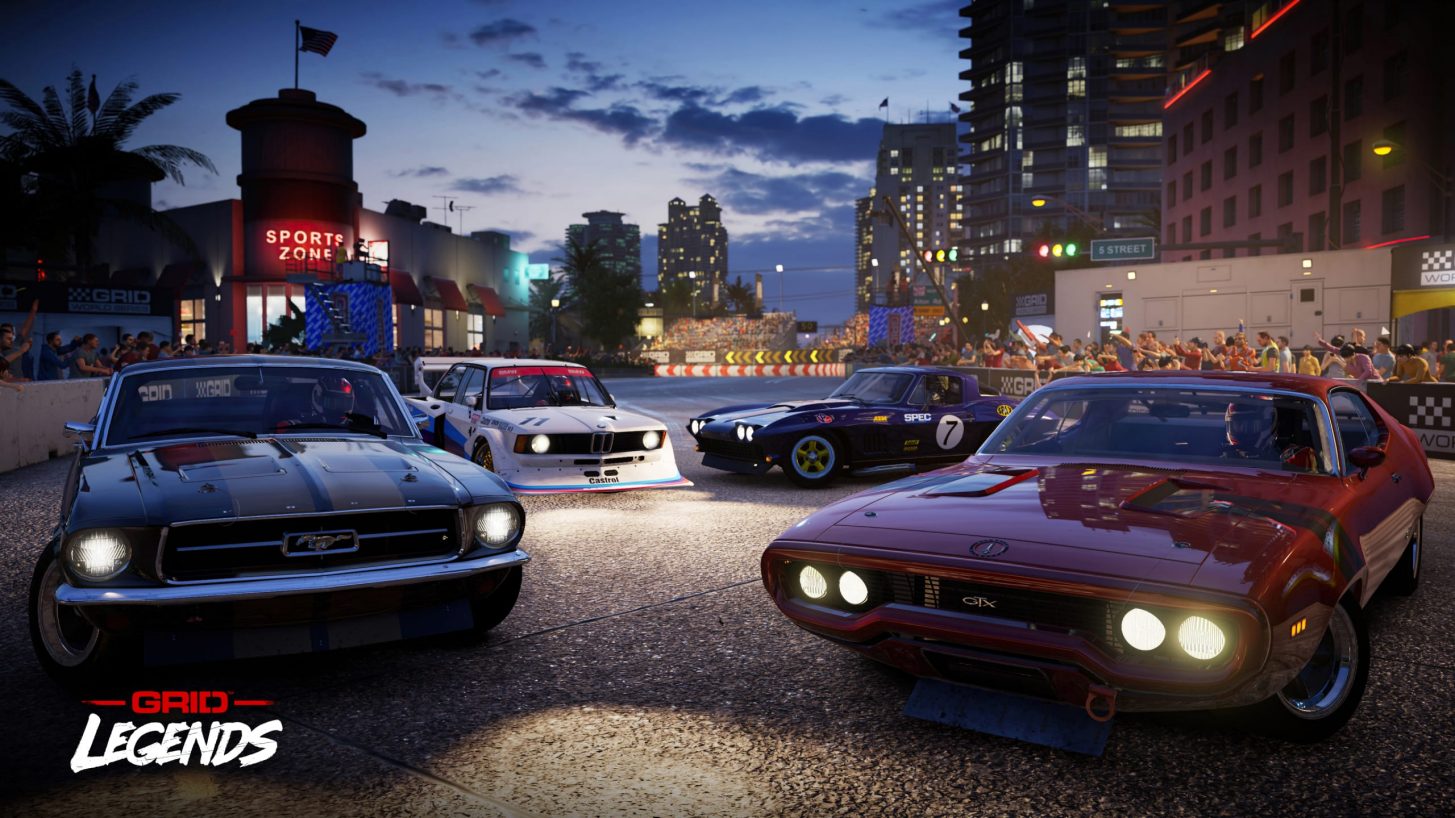 Codemasters and EA have released their GRID Legends Rise of Ravenwest DLC and patch 5.0 today. The a new story-based expansion features the history of the infamous racing team Ravenwest shown through 11 new themed story experiences.

This third expansion of the series focuses on Ravenwest Motorsport’s ace driver, Nathan McKane, one of the main characters of the ‘Driven to Glory’ story mode.

The GRID Legends Rise of Ravenwest DLC is available on PlayStation 4, PlayStation 5, Xbox One, Xbox Series X|S and PC for $9.99. The game was added to the EA Play List in September. Deluxe Edition owners get instant access. For more details on the DLC check out the latest blog.

GRID Legends patch 5.0 was also released today, check out the patch notes below. 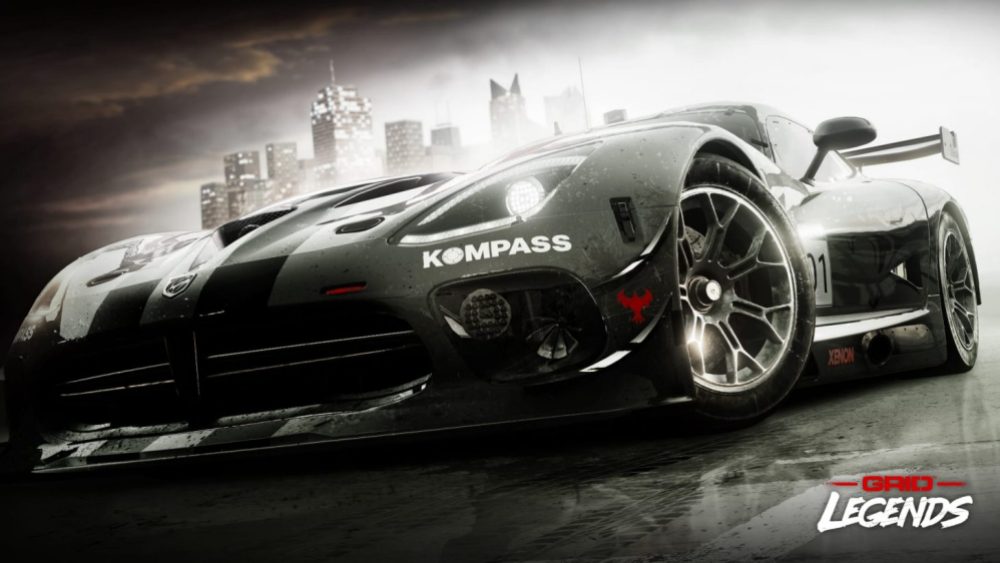 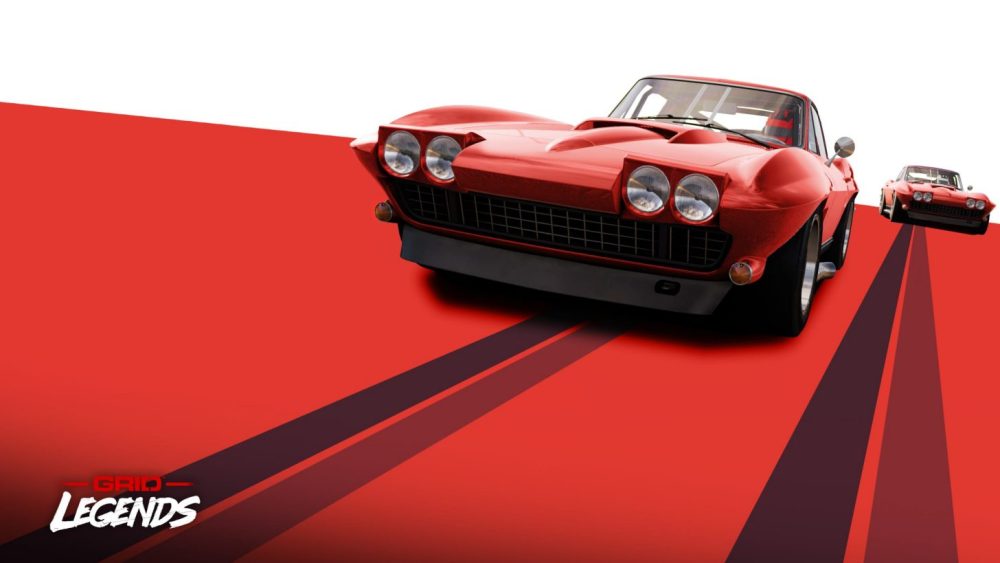 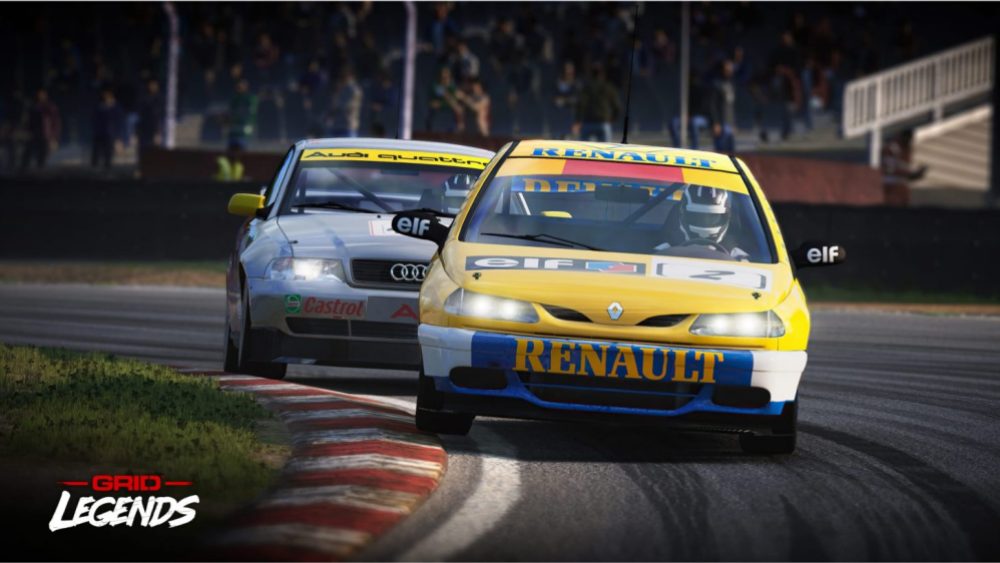 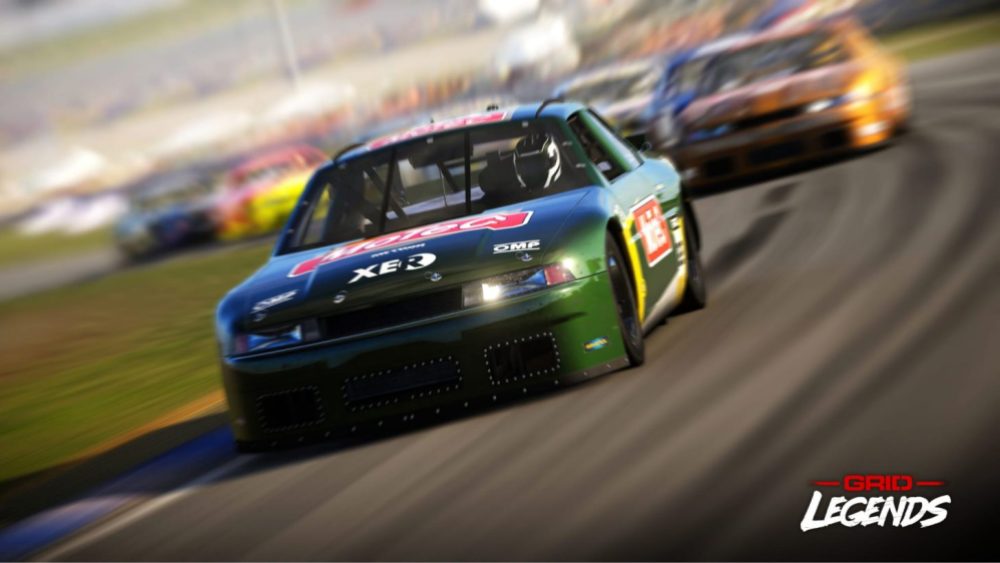 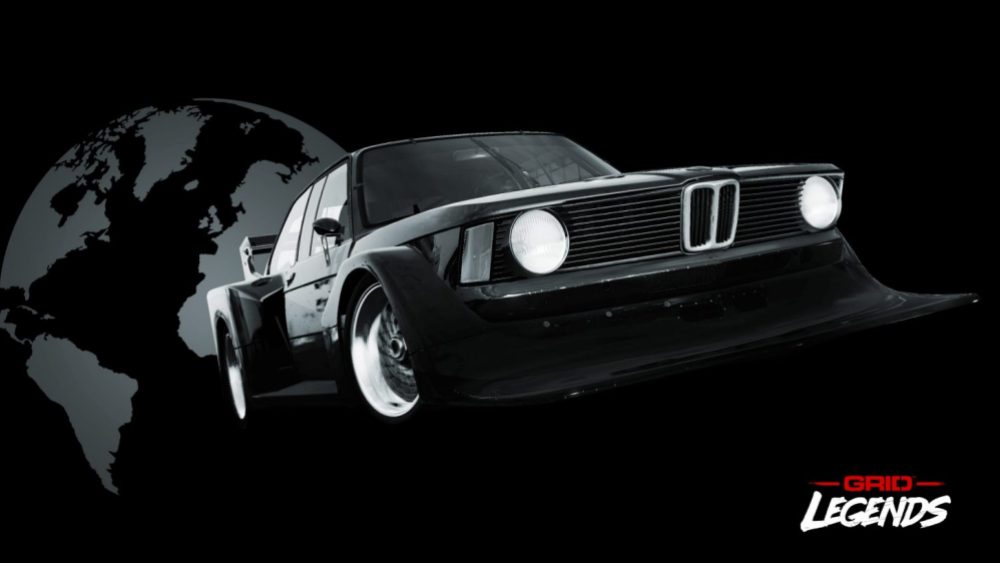 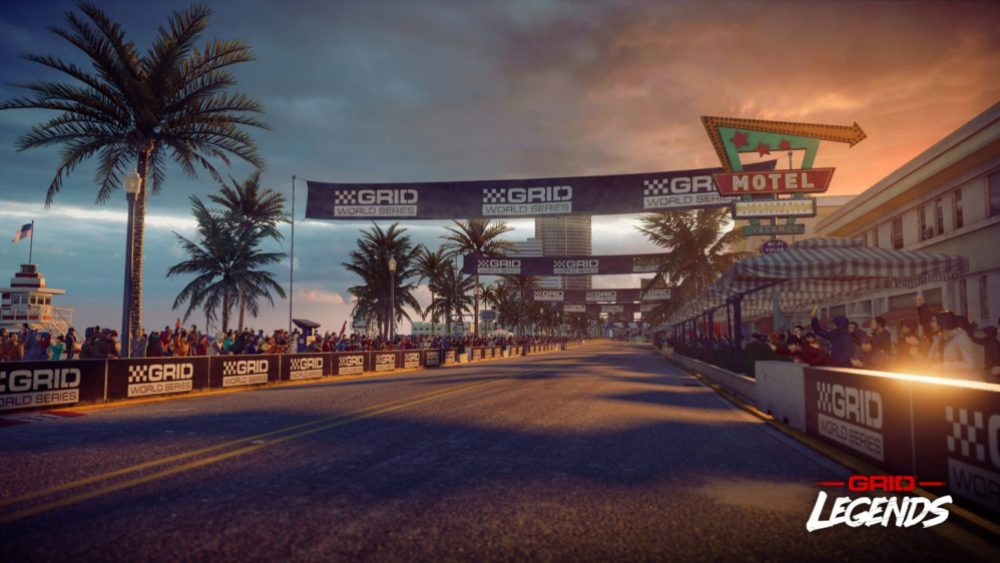 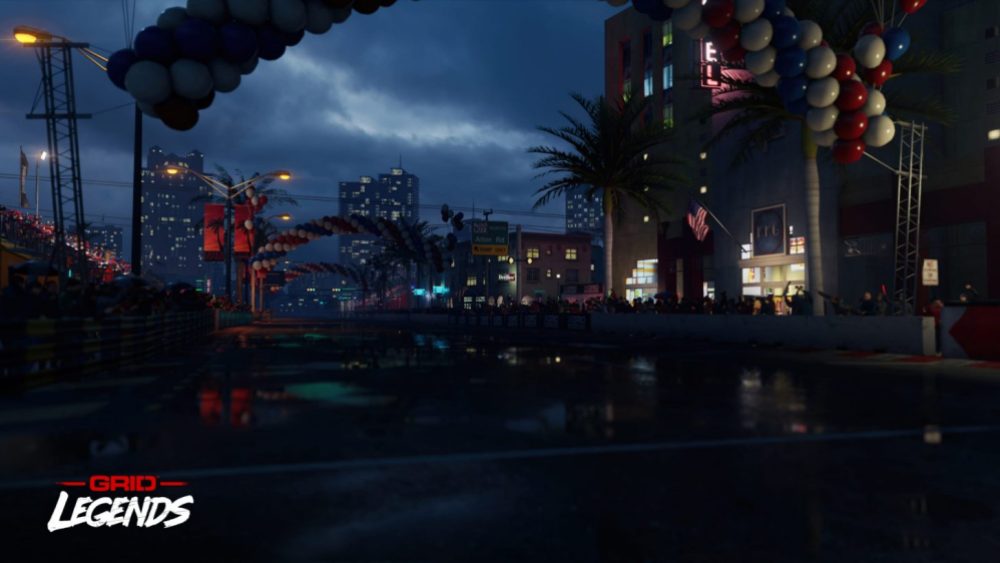 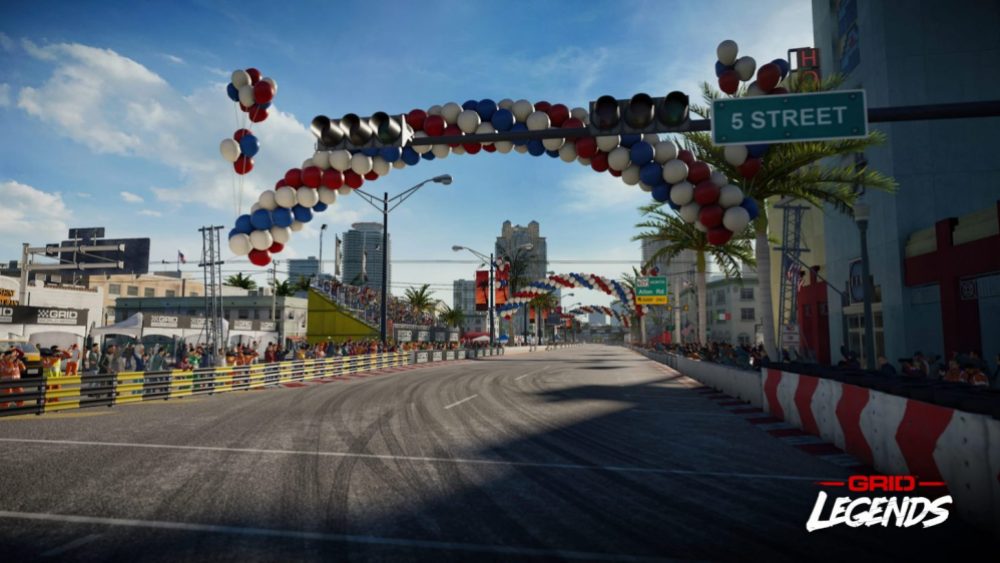 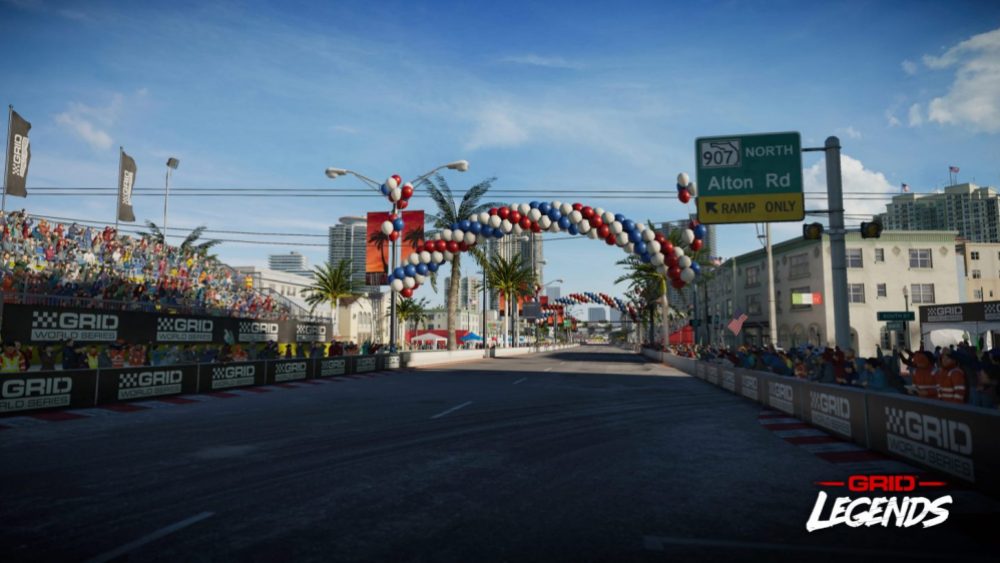 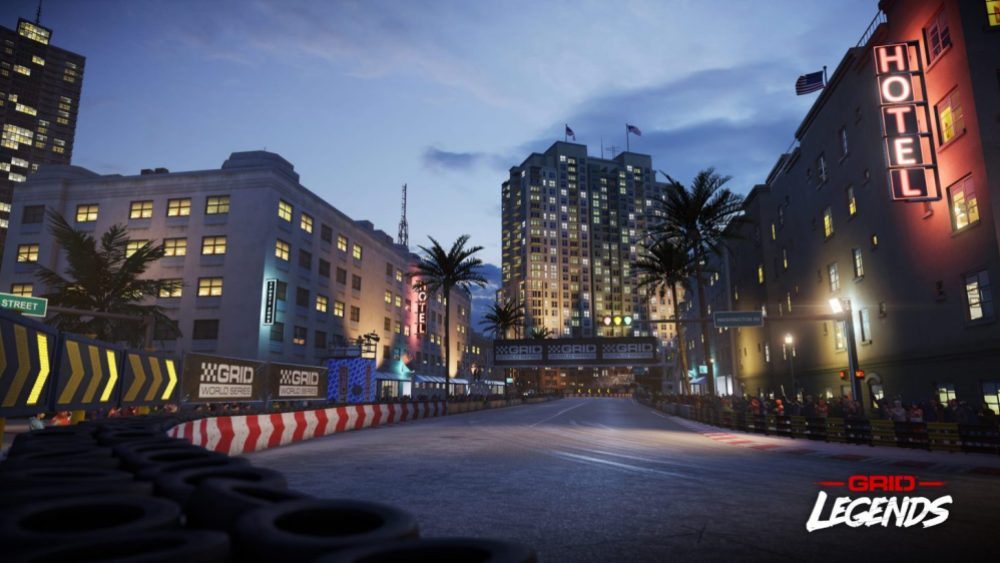 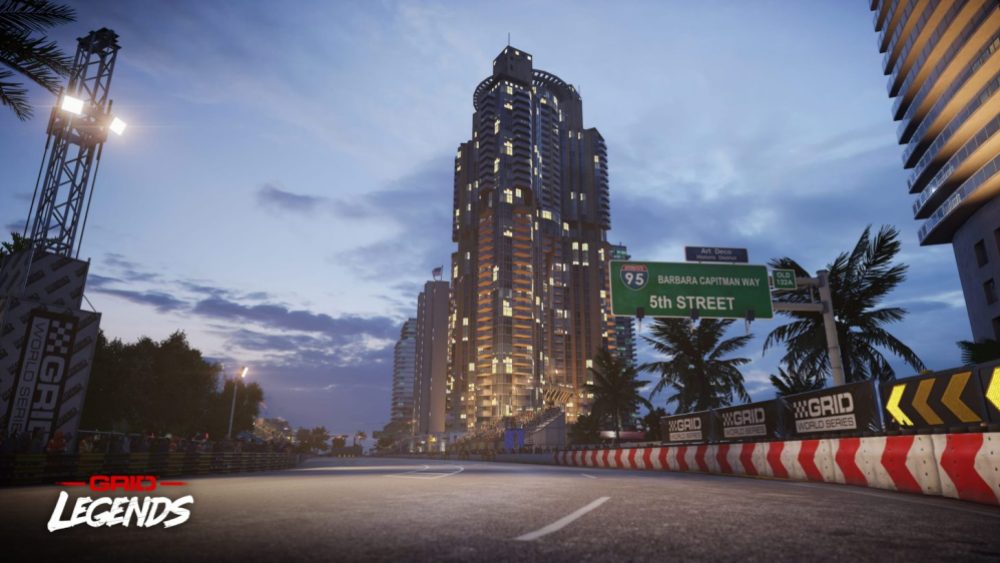 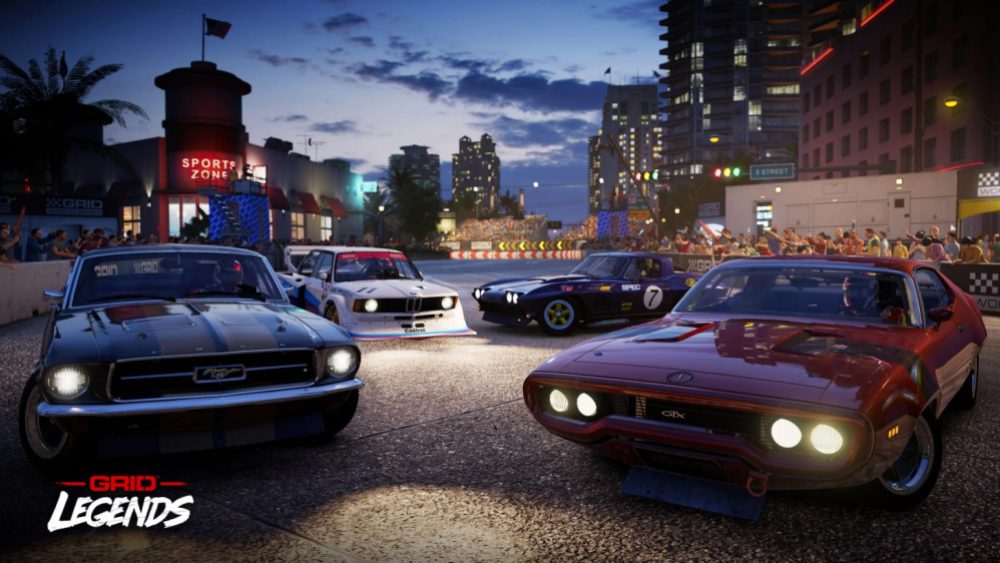 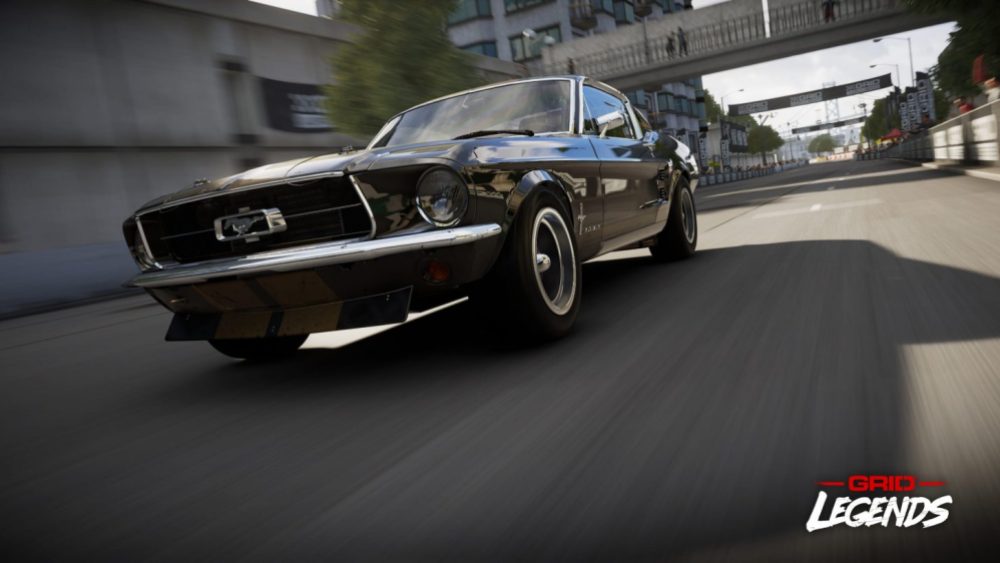 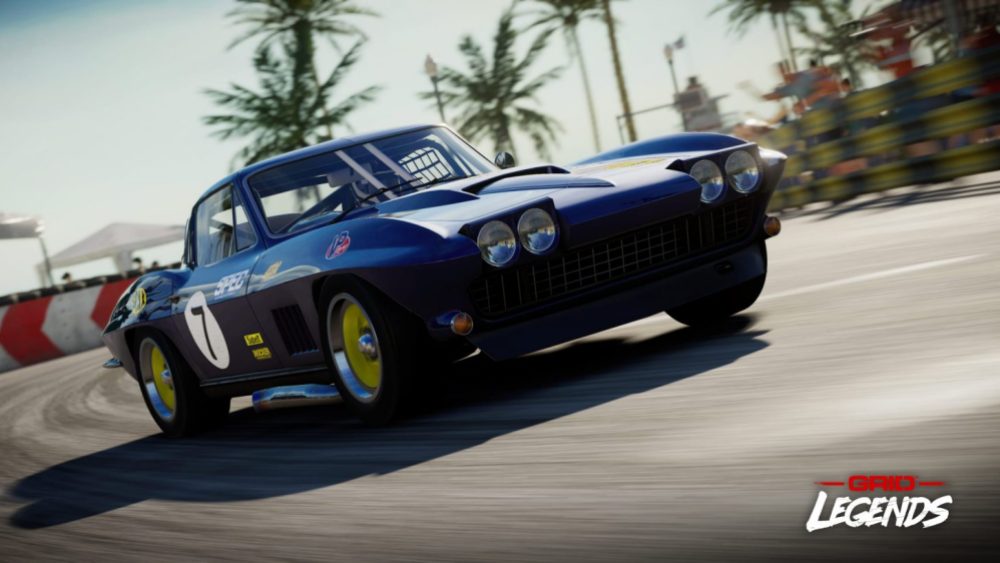 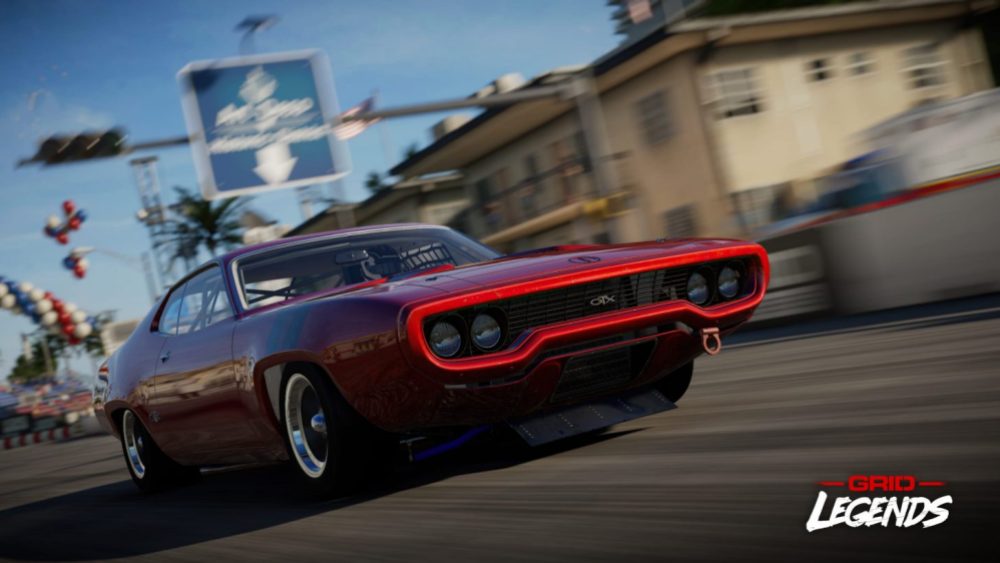 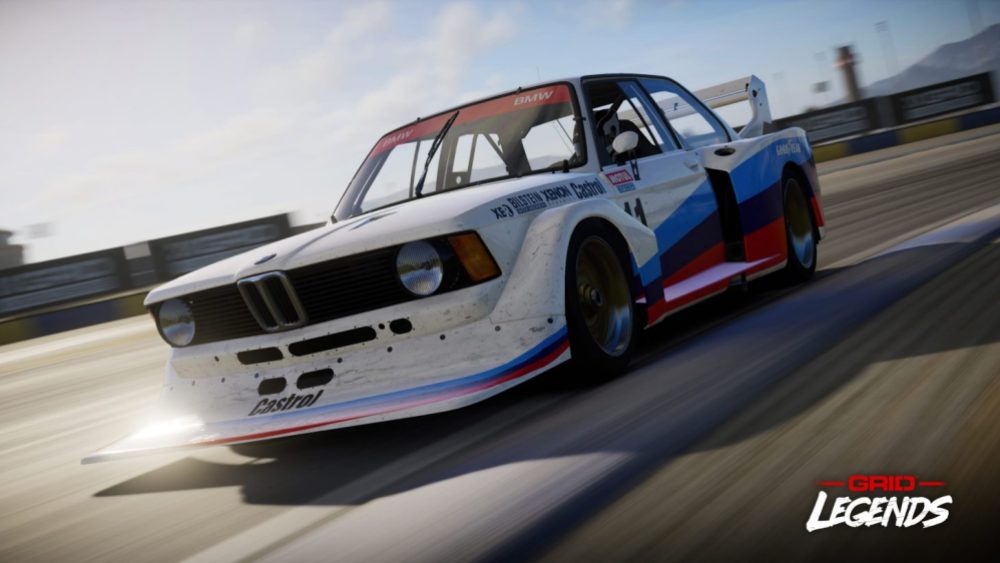