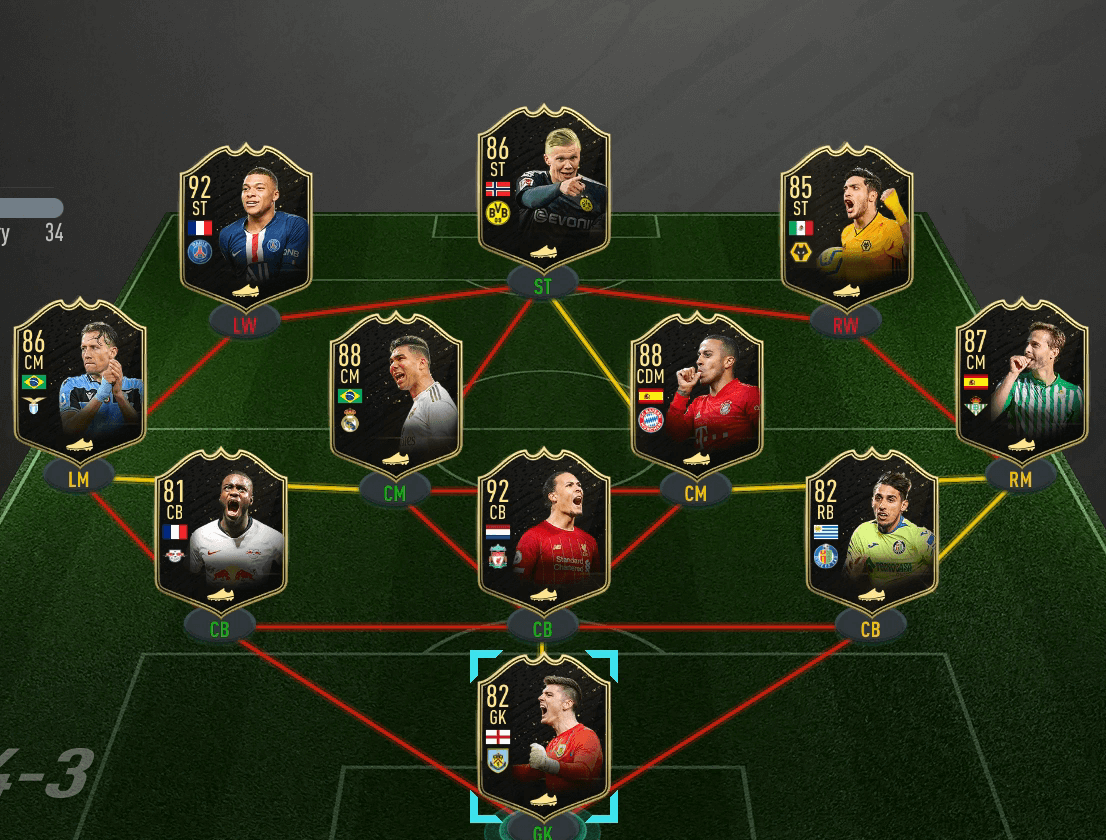 With FIFA 20 FUT Team of the Week 19, we’re getting some big-time players, but I don’t know how much they will matter. Team of the Week mostly feels like it has lost steam beyond the red picks. Maybe it’s the ongoing Headliners or Team of the Year, but it just feels like we have good enough versions of most of these players now. Still, there are some big names here so let’s at least post the attributes. 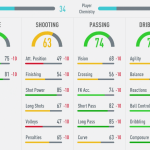 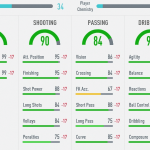 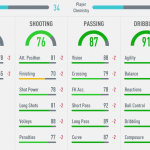 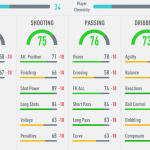 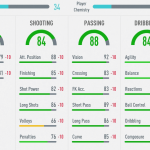 You can scope out the prices and such over at FUTBin as well.