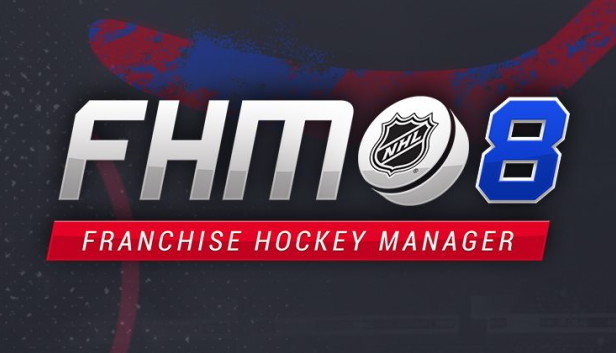 Franchise Hockey Manager 8 scratches a very specific itch. It’s a game for hardcore hockey fans who want a deeper experience than the typical console franchise mode has to offer. It is not without some familiar flaws, but FHM provides a fun, deep, and reliable hockey-sim experience every year.

If you’re a hockey super fan, you’ll love FHM 8. In fact, every hockey fan should own at least one version of Franchise Hockey Manager. However, if you’re a general sports fan and not a puck-obsessed Canadian (Bonjour! C’est moi), you will probably be better off with OOTP Baseball or Football Manager. As good as FHM is, and as satisfying as it is to the hardcore hockey fan, at the end of the day it feels like a lesser version of OOTP Baseball. 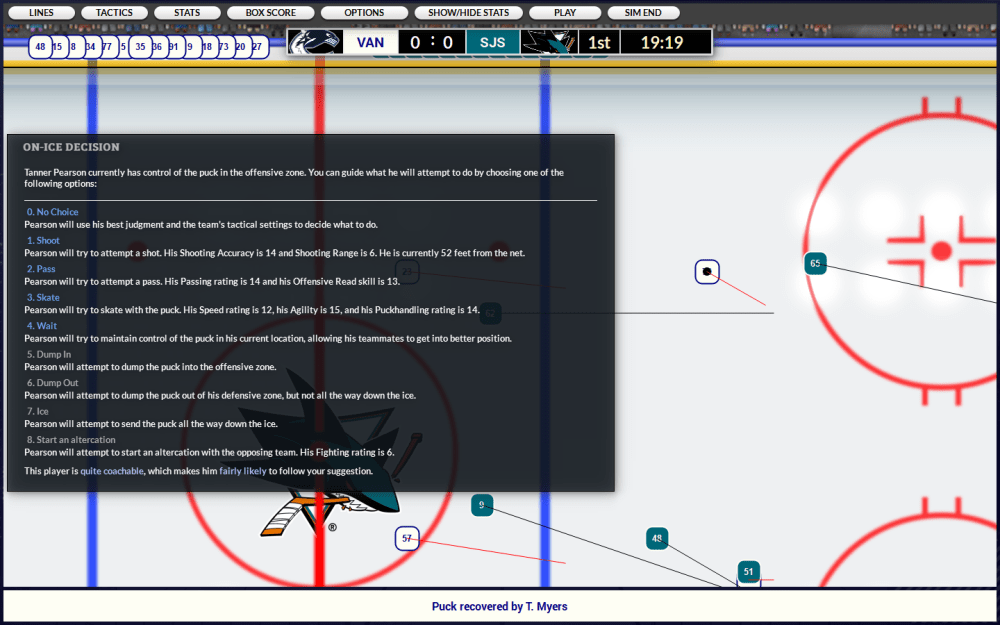 The new on-ice feedback system is a great idea. The games still don’t quite feel like hockey games yet, but we are getting much closer. Users now have the option to “coach” players during games, making on-ice decisions such as shoot, pass, skate, wait, ice the puck, or even start an altercation.

Sooner or later, we will arrive at what I have always felt is the destiny of FHM: NHL ’94 style gameplay. Or, at the very least, we’ll get on-screen players who bare some resemblance to actual hockey players rather than X’s and O’s. Either way, the on-ice experience in FHM continues to improve every year. There is also more post-game feedback to parse through, and stats feel more true to life this year than they have in previous editions of FHM.

As someone who plays almost exclusively through historical modes, the new attention to detail to junior, college, and European leagues throughout the years is much appreciated. The Sponsorship/Affiliate system that was used by the NHL up until the 1960s is now represented in the game as well. In a nutshell, this was a hierarchy of minor league and amateur affiliations, rather than a free-for-all draft. It’s far more complicated than that because, well, hockey, but basically pro teams were able to pick and choose players from a variety of amateur teams that they sponsored. 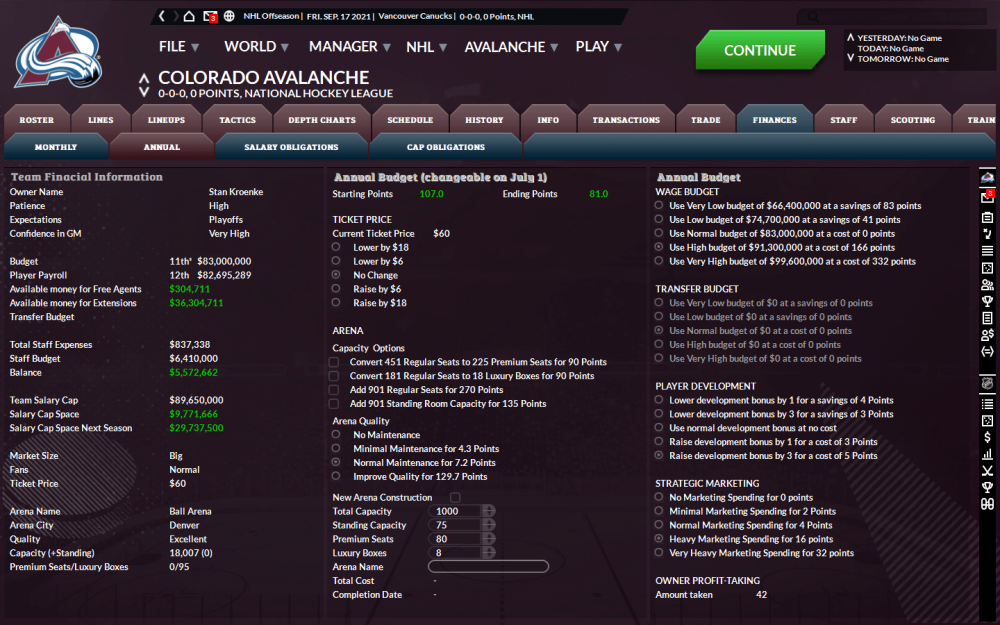 Scouting and financial options have been given some needed depth. If you’re the type of player who likes to get into the minutiae of ticket prices and such, you’ve got no shortage of options to lose yourself in here. Full teams of scouts can be at your disposal, traveling around the world to find the types of players you want. European teams are also now able to improve the players in their youth systems, which is long overdue. 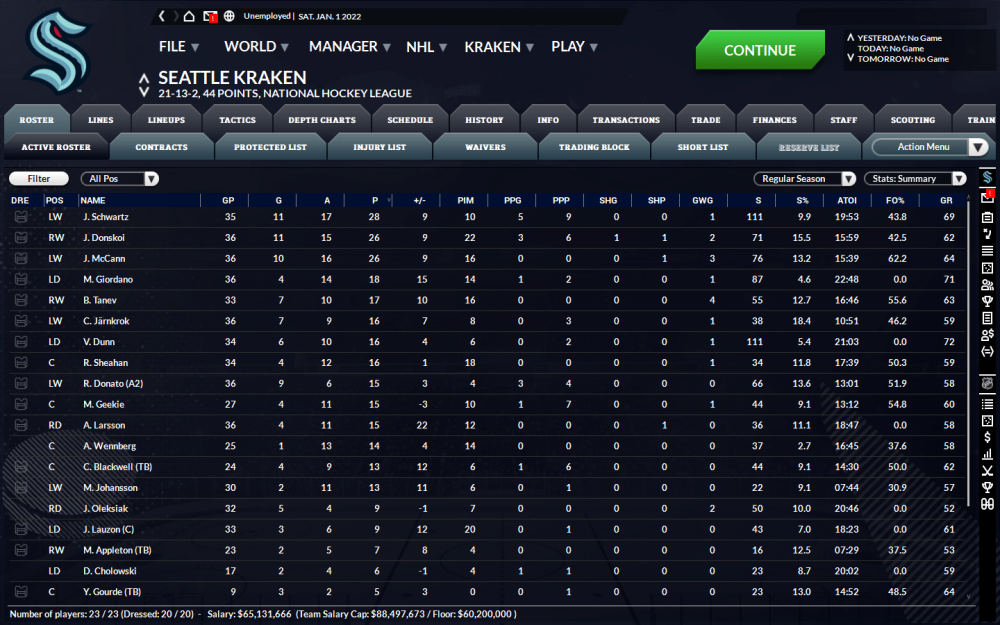 Fictional Historical Leagues Could Use Some Work

There’s no real way to do fictional historical leagues in FHM. However, you can start in 1917 and play through the actual NHL history, which is impressive. But in OOTP Baseball, you can start a fictional league in the 1800s and totally recreate the sport’s history using real historical players. You can start in 1871 and create a 1000-team, 100-league universe with relegation and promotion and quickly sim through to present day. In FHM, there is no easy way to do any of that that.

Quality Of Life Improvements Are Needed

The game moves very slowly. Getting through multiple seasons is an exercise in patience, especially in modern game universes with multiple leagues all around the world. The more leagues in the game, the more simulation slows to a crawl. 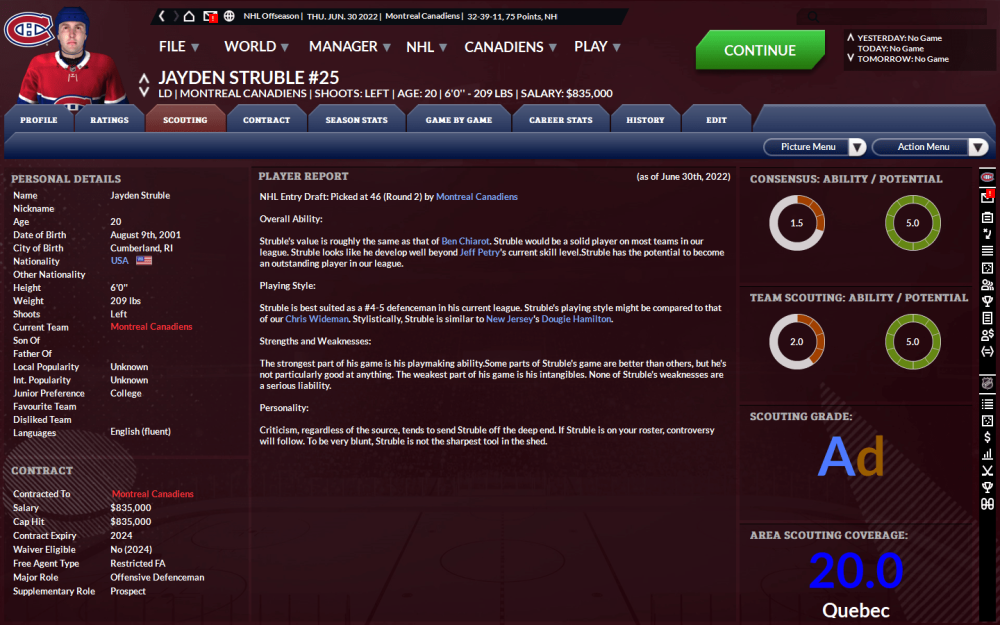 If OOTP Baseball is the ideal sports sim (and it is every year for me), FHM is still a couple notches below that mark. The hardcore hockey fan in your life will enjoy this game. But as someone who owns both FHM and OOTP, the hockey game reminds me of just how great the baseball game is. Playing FHM makes me want to play OOTP instead.