Com2uS and Out of the Park Development have launched Franchise Hockey Manager 8 today. The only NHL-licensed game on PC is available on Steam and the OOTP website for $39.99 and features a special 10% launch discount until November 7 for $34.99.

Check out the trailer, screenshots and features below. For more details make sure to visit the official website.

Franchise Hockey Manager features a variety of enhancements and improvements added based on community feedback. 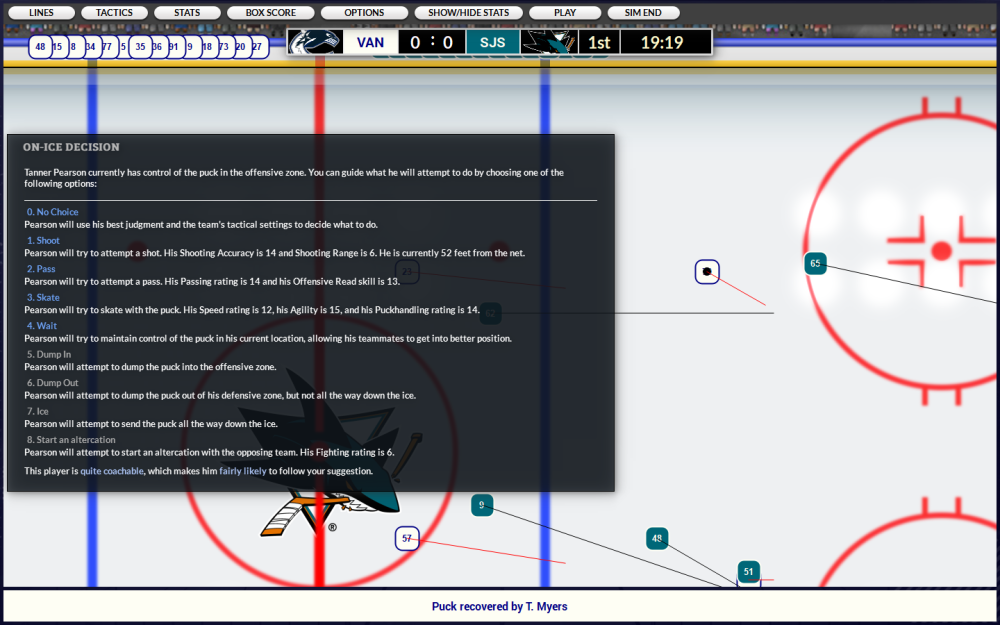