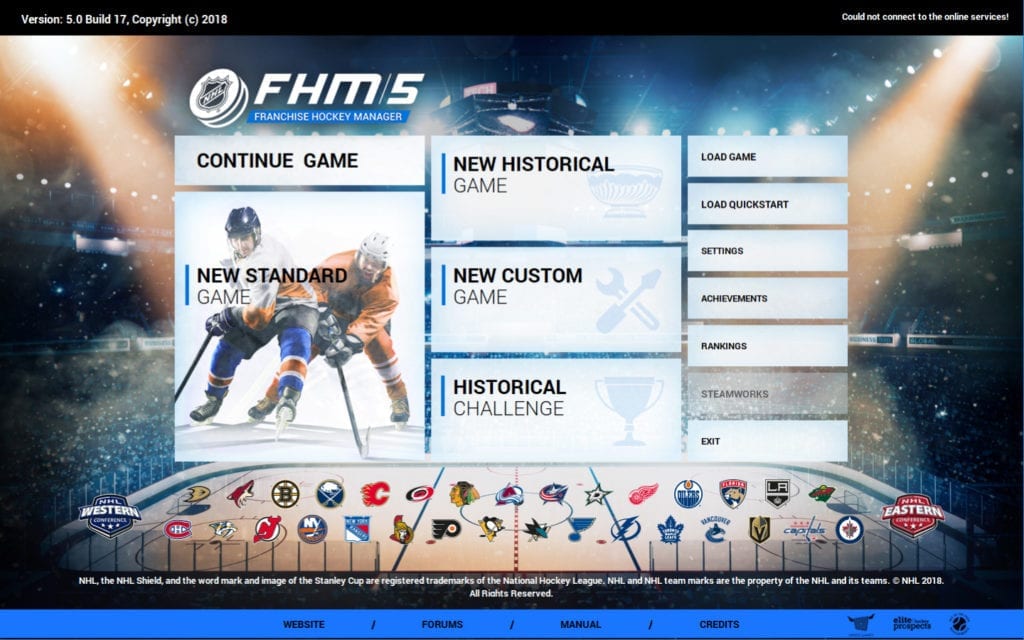 Franchise Hockey Manager 5 is scheduled to arrive on October 5. Fans that pre-order can get a 10% discount and 4 days of early access. Check out some of the features and new screenshots below.

And much more! Franchise Hockey Manager 5 is the only sports strategy game licensed by the NHL, including the real clubs, awards, and trophies associated with the greatest hockey league in the world. FHM 5 allows you to build your hockey franchise into a perennial Stanley Cup winner YOUR way, in the current 2018-19 season or back through the entire history of the sport – all the way back to the very beginning! DIfferent eras demand different tactics, and it’s up to you to put together the best club possible for every era. 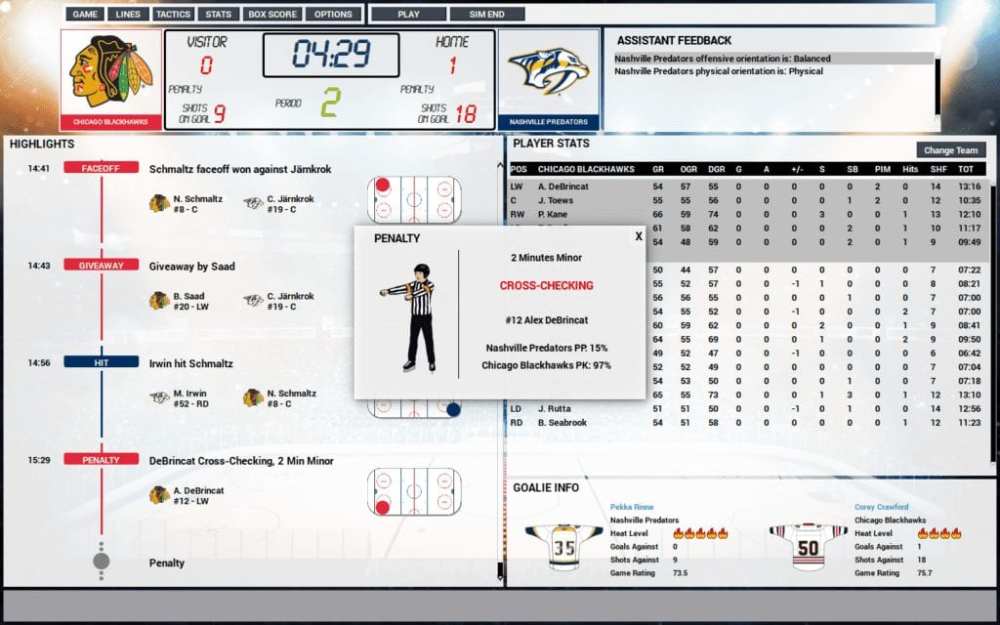 Customers can pre-order FHM 5 for $35.99, a 10% discount off its full retail price. All pre-order purchases include a special Early Access invitation to experience the game on October 1, 2018, before its worldwide release on October 5.

Franchise Hockey Manager 5 can be pre-ordered here or via Steam here.

Franchise Hockey Manager 5 runs on PC/Mac/Linux, and, like last year, features the four NHL Conference logos, the Stanley Cup, official logos and jerseys for all 31 NHL clubs, as well as more than 25 playable international leagues.

Pre-Order Franchise Hockey Manager to Own The Ice and Etch Your Name on the Stanley Cup! 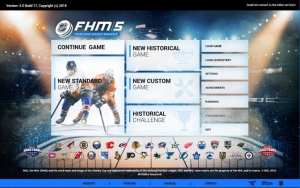 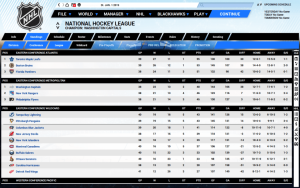 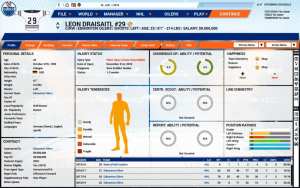 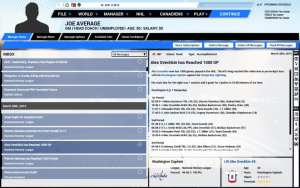 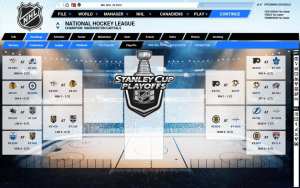 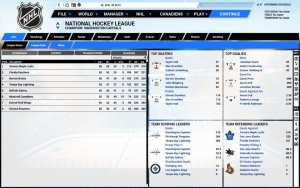 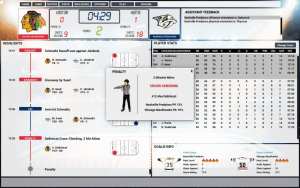 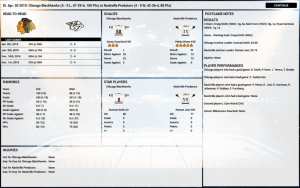 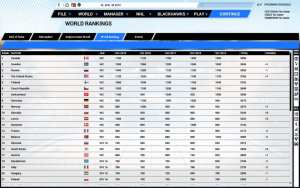 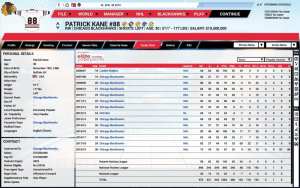 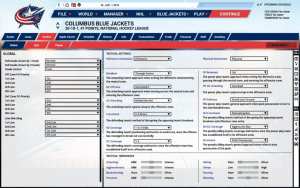 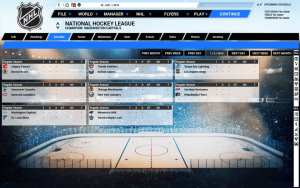 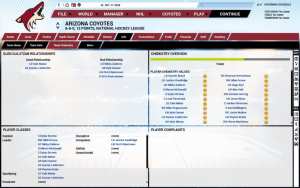 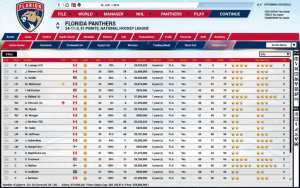 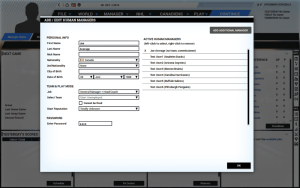