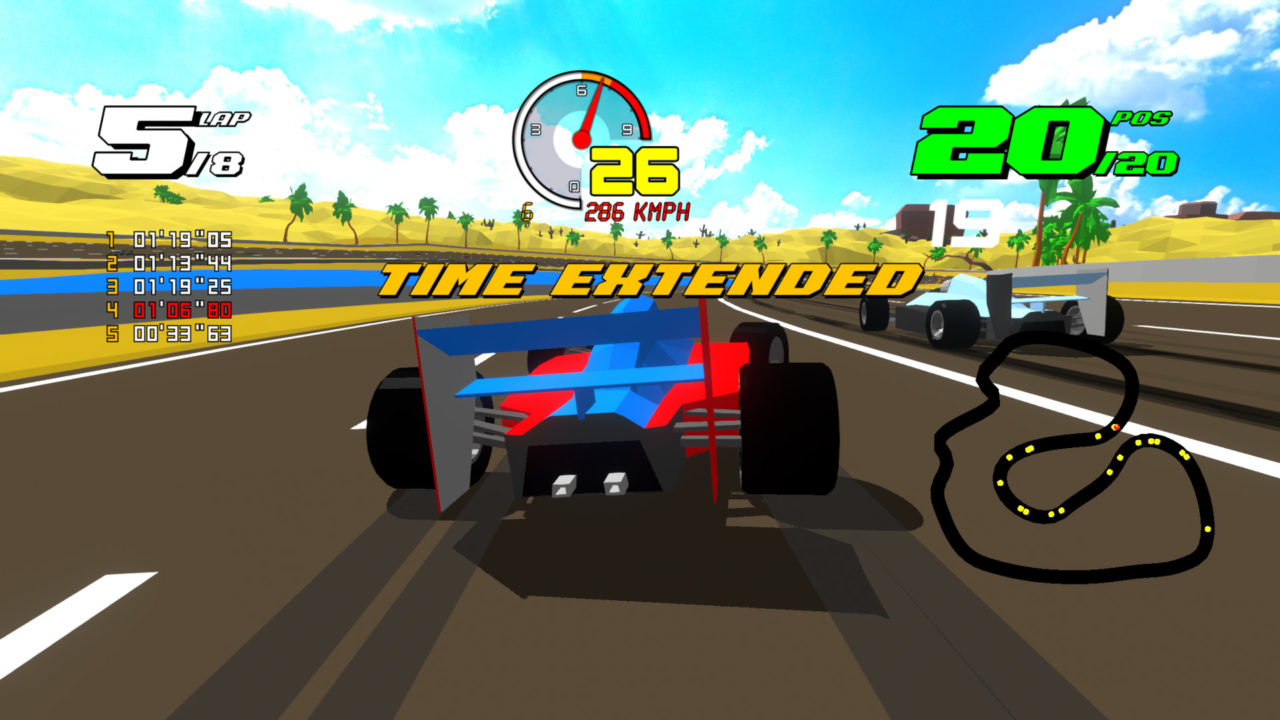 Repixel8 has announced Formula Retro Racing, scheduled to arrive in Q2 2020 for PC and consoles, according to their official webpage. The game is a retro styled arcade racing game, influenced by the classic arcade racing games of the early 90’s. In fact, it reminds me of Sega’s Virtua Racing.

Featuring the fast and exciting gameplay that the genre is known for, Formula Retro Racing captures the essence of the old school racing games with low poly graphics, retro soundtrack and high speed action, whilst taking advantage of modern hardware with smooth high-framerate visuals in HD and 4K as well as improved car handling and physics.

Race through a diverse range of tracks across various game modes and car classes to beat your personal best times and compete in the global online leaderbooards.

Here’s some pre-alpha footage and screenshots, the team recently released. We’ll post more details as they are released. 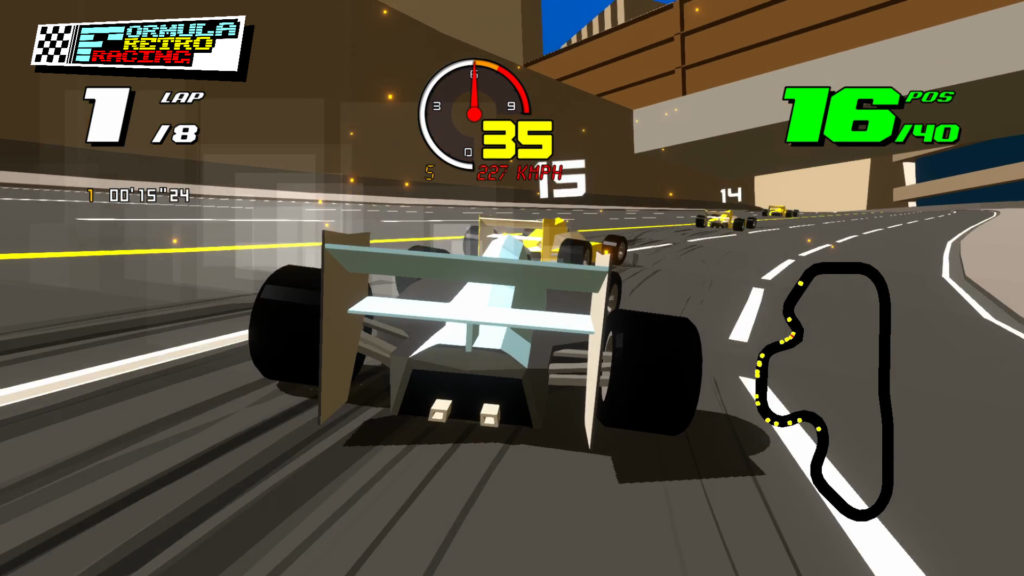 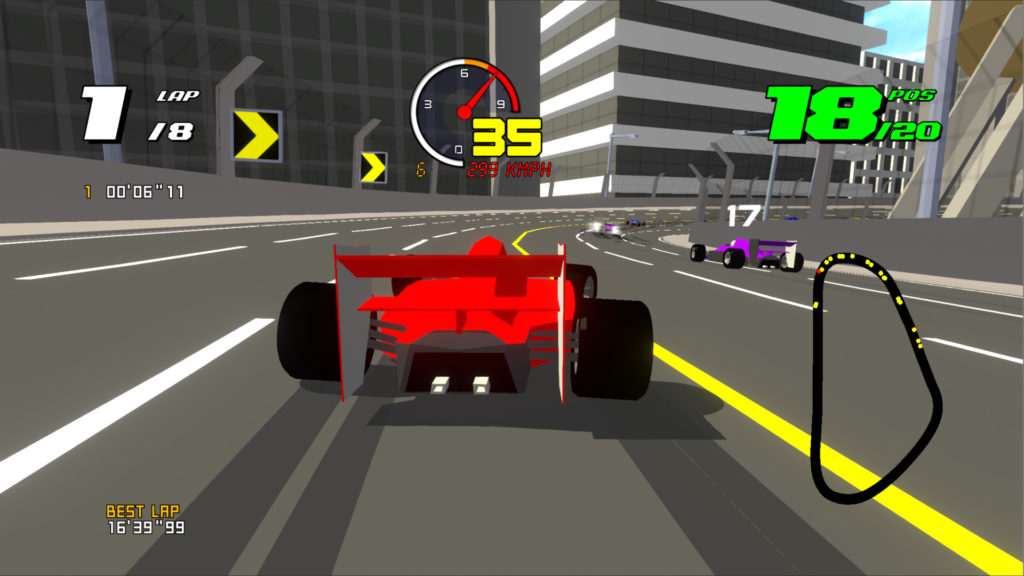 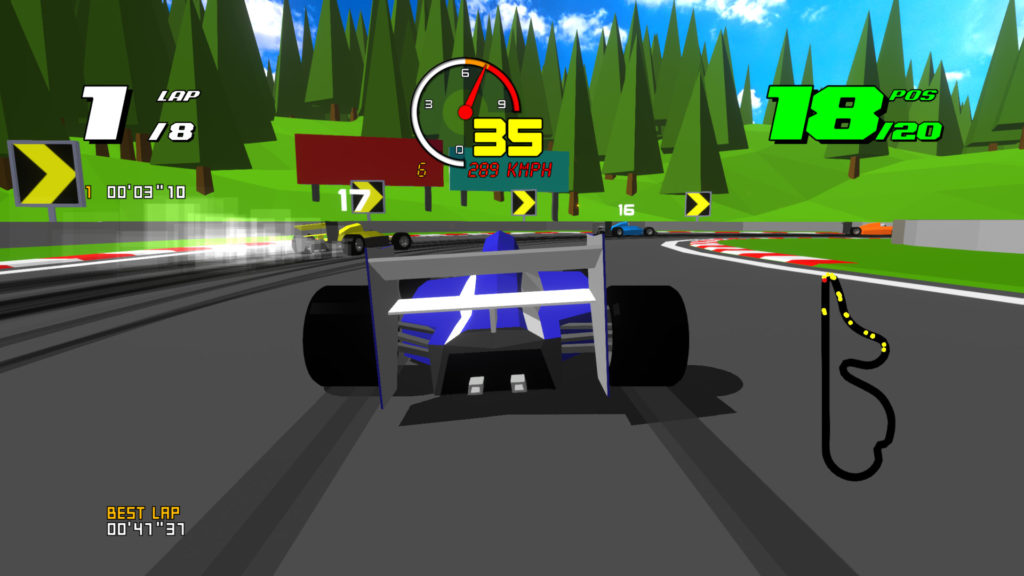 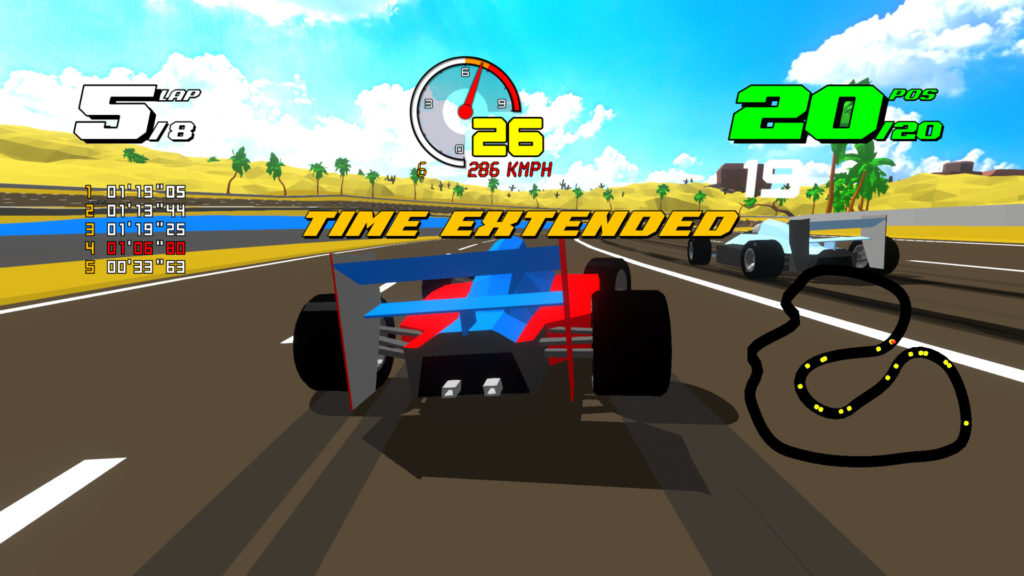 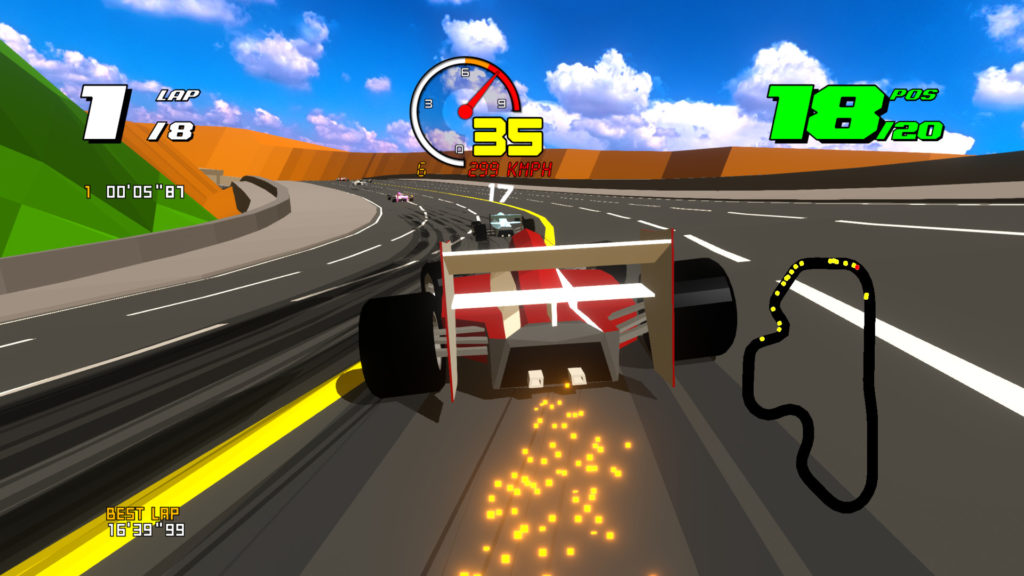 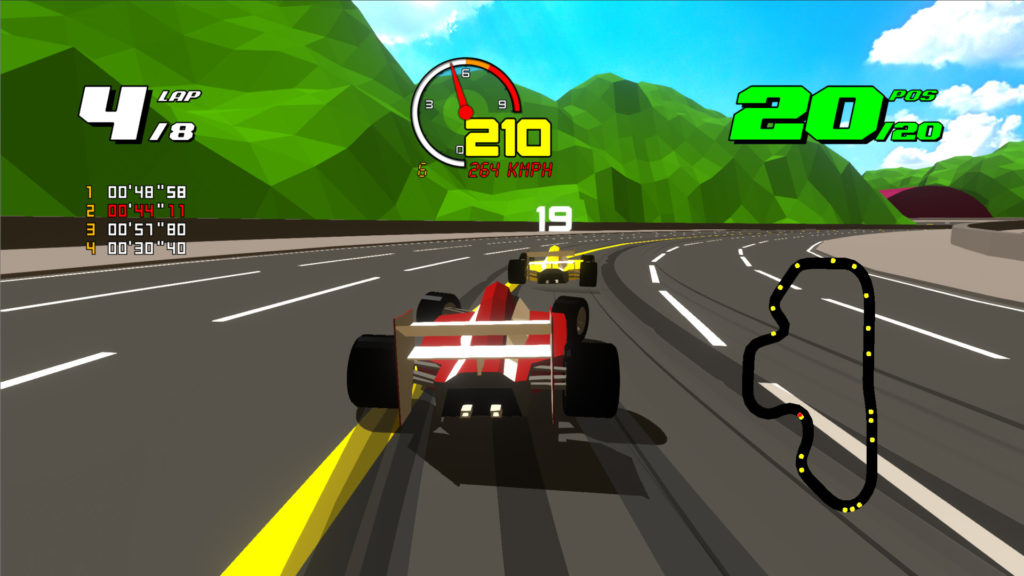 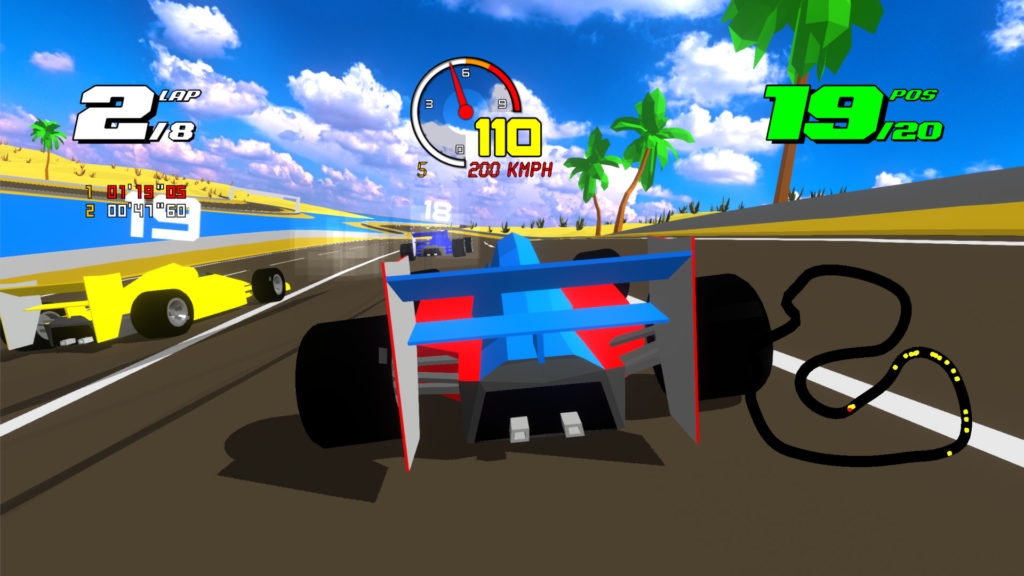