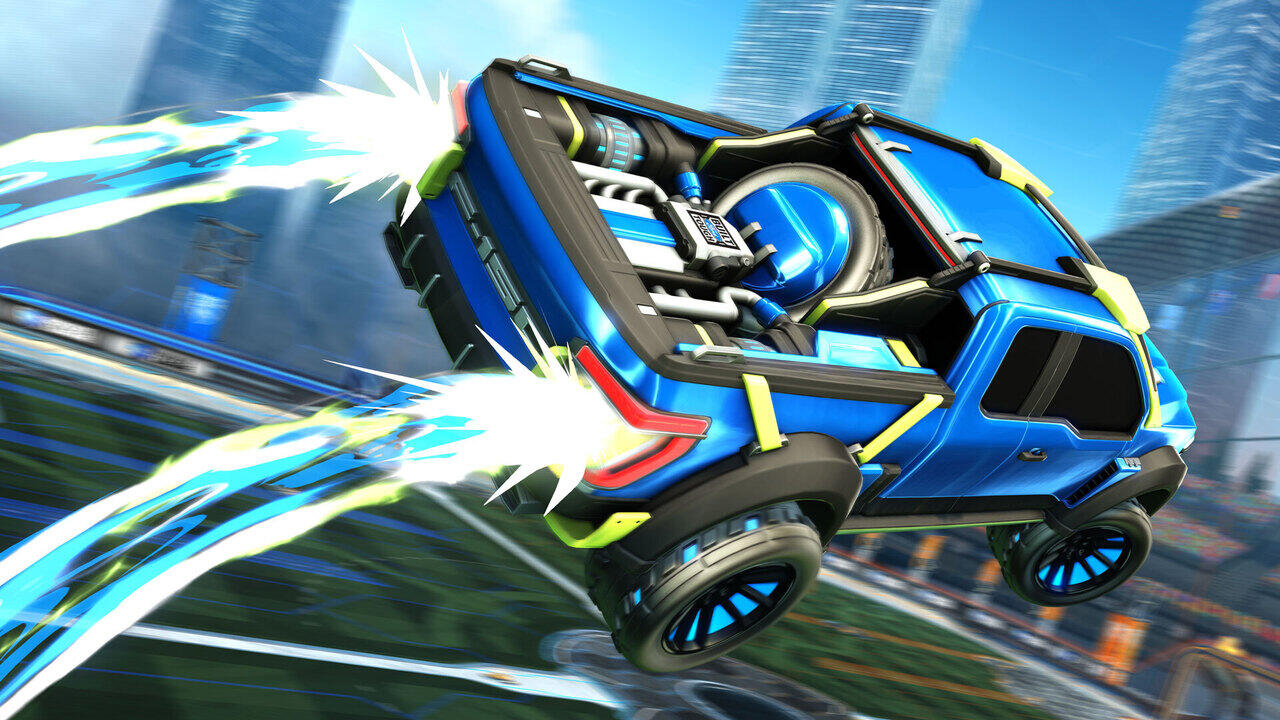 Psyonix and Ford announced the Ford F-150 will be coming to Rocket League from February 20 through February 28 for 1500 credits. The teams also introduced their Ford + Rocket League Freestyle Invitational, featuring some of the best freestylers in the game.

The Ford F-150 Rocket League Edition (RLE) bundle will be available on all platforms with its own tab in the Item Shop. It will feature the Ford F-150 obviously, along with its own set of wheels (standard and Special Edition), boost, engine audio, player banner, and chairman decal.

As for the Ford + Rocket League Freestyle Invitational, it will be a brand-new two-day event, featuring 8 of the top Rocket League freestylers, competing for a chance to win a real-life 2021 Ford F-150. More details, along with participants, judges and hosts will be revealed at a later date.

For more information, check out the latest Rocket League blog. 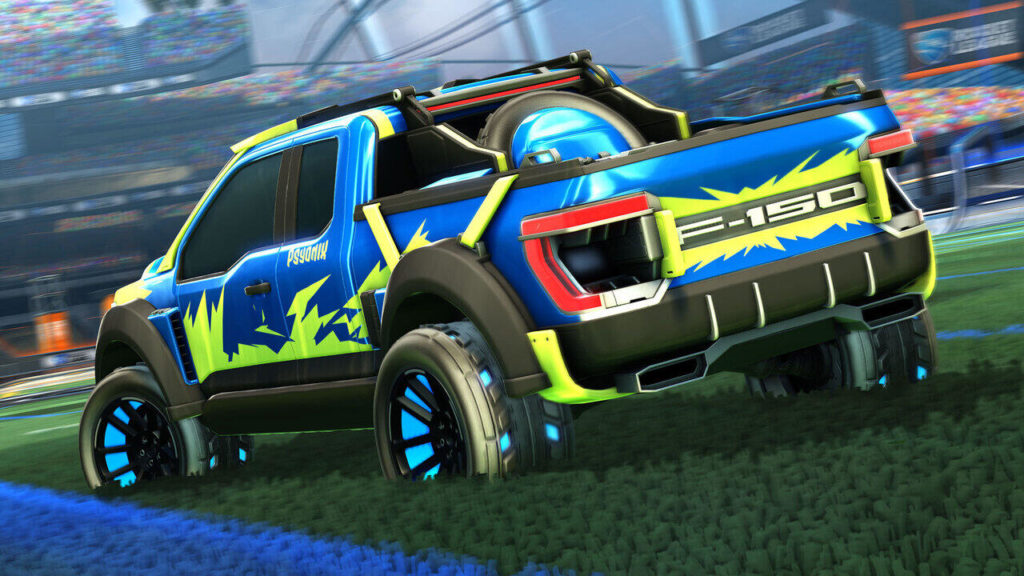 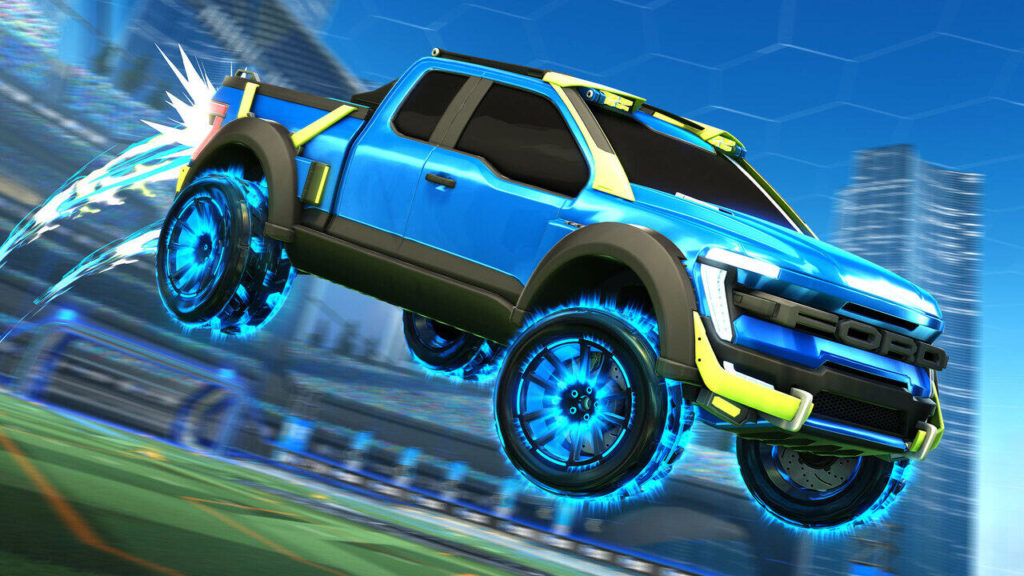 Cancel reply
Discussion
Click here to reply to the discussion
Continue Reading
You may also like...
Related Topics:ford, ford f-150