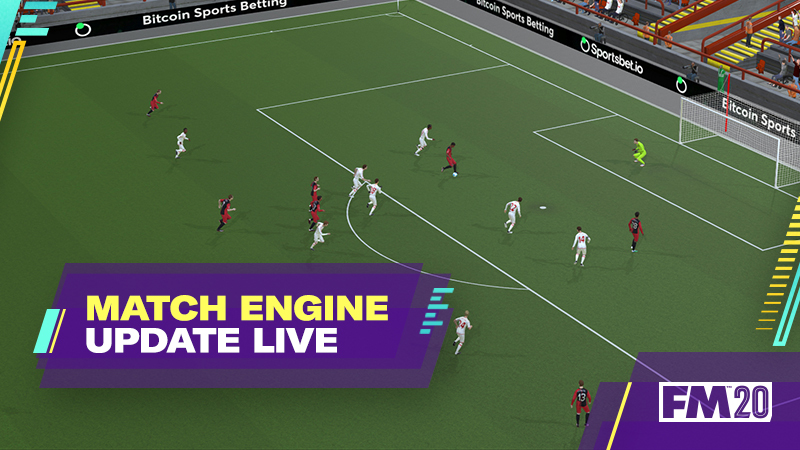 The latest Football Manager 2020 game update is available now, bringing it up to version 20.2.4. The new patch features performance optimizations, along with an updated match engine, containing a number of tweaks, improvements and changes, including improvements to one-on-one finishing and penalty kick conversion rates.

As always, this update is save game compatible and will automatically update when you log into Steam. If you’re not seeing the correct version number in the bottom left-hand of the main screen, it is recommended to restart Steam.

Various Match Engine (version 2039) changes including (but not limited to):

Also of note, the 20.2.4 patch does not contain any winter transfer updates. Those typically arrive in late February/early March, once every window around the world has closed.