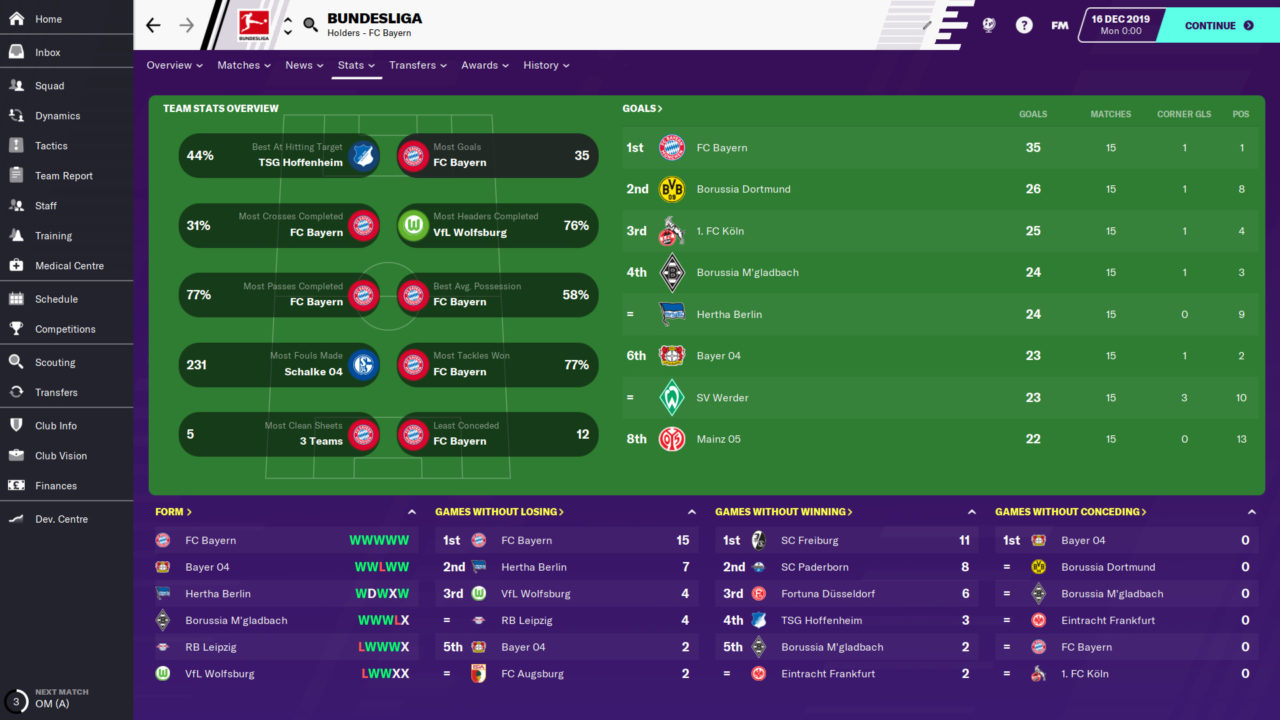 Sports Interactive has released Football Manager 2020 patch 20.2.0, to address a number of issues. The update is save game compatible, enabling you to continue your current career.