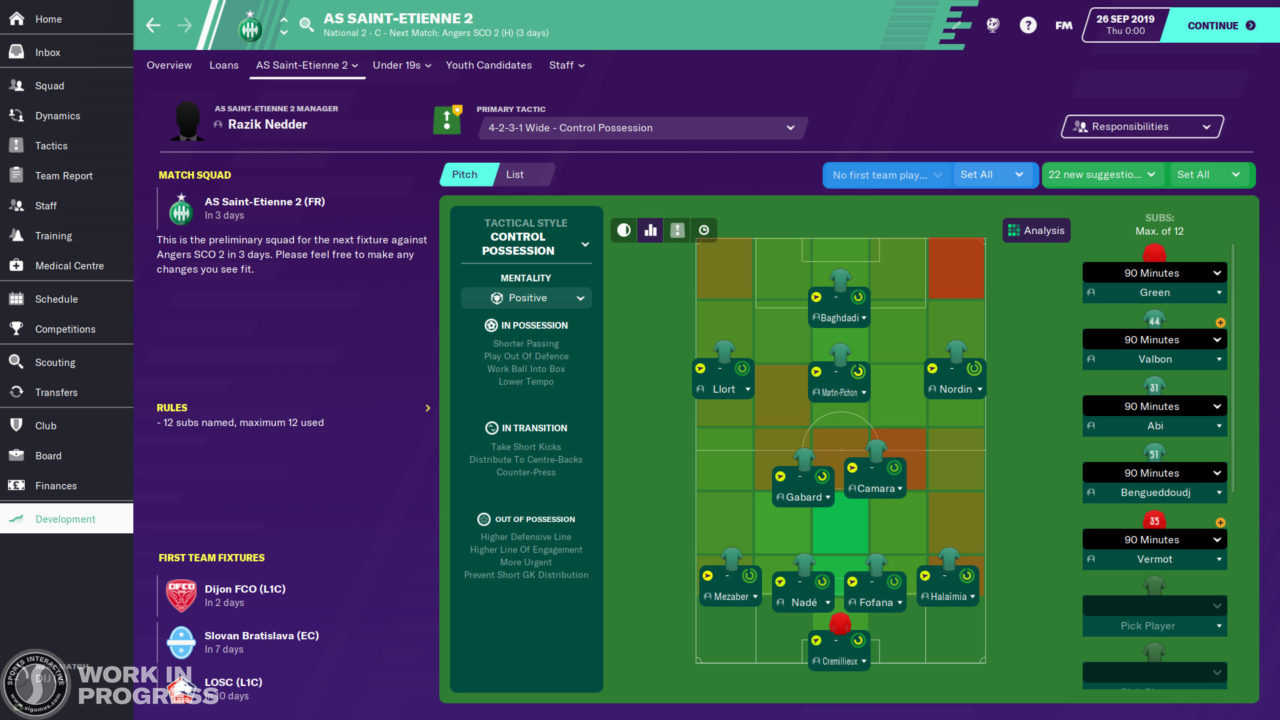 Sports Interactive has released Football Manager 2020 pre-release beta hotfix 20.0.3, to address a number of issues raised, since the Pre-Release Beta was first released. The update is save game compatible, enabling you to continue your pre-existing saves.

For those of you that haven’t pre-purchased, you can do so at anytime at a 10% discount, prior to full release with a participating digital retailer and get full beta access.