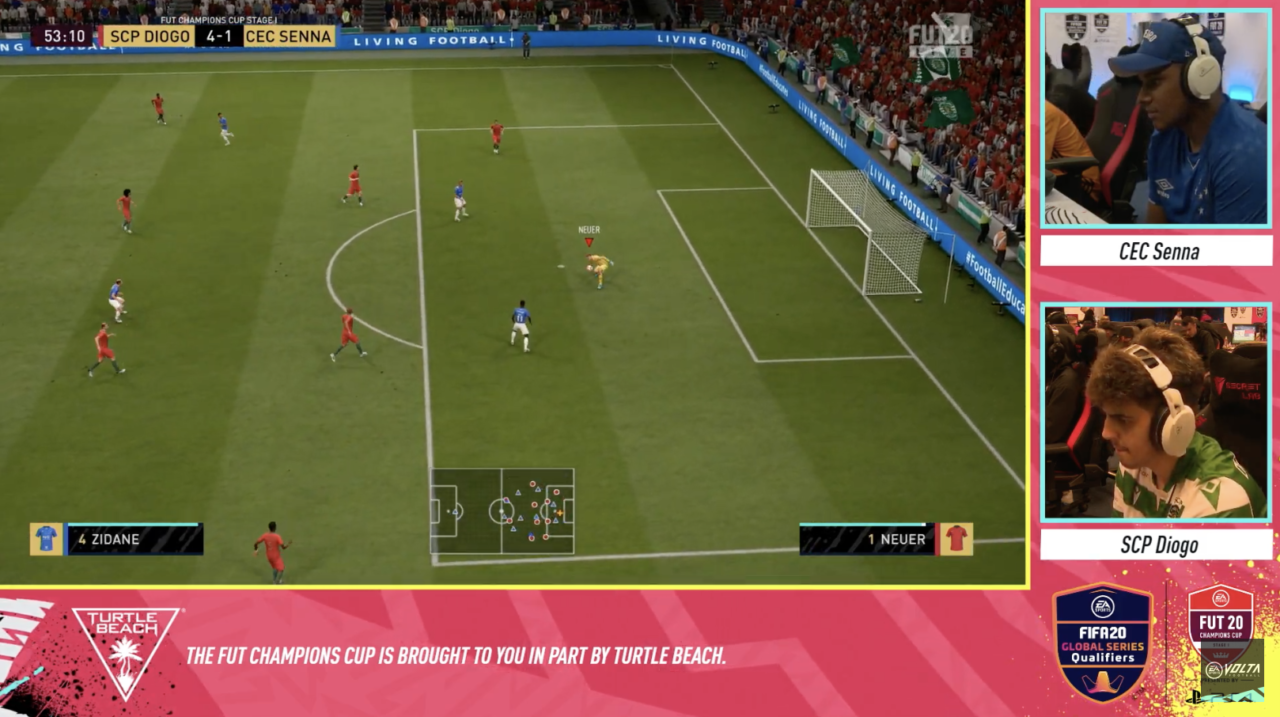 The EA SPORTS FIFA 20 Global Series season has already kicked off from Bucharest, Romania as the top 64 competitors in the world will compete at the FUT Champions Cup Stage 1 event. We’ve posted Stage 1: Day 1 below.

Tune-in to Twitch or YouTube to see which star takes the EA SPORTS FIFA 20 Global Series Rankings lead by winning the FUT Champions Cup Stage 1 Grand Final. The winner will also earn a majority share of the $200,000 purse. 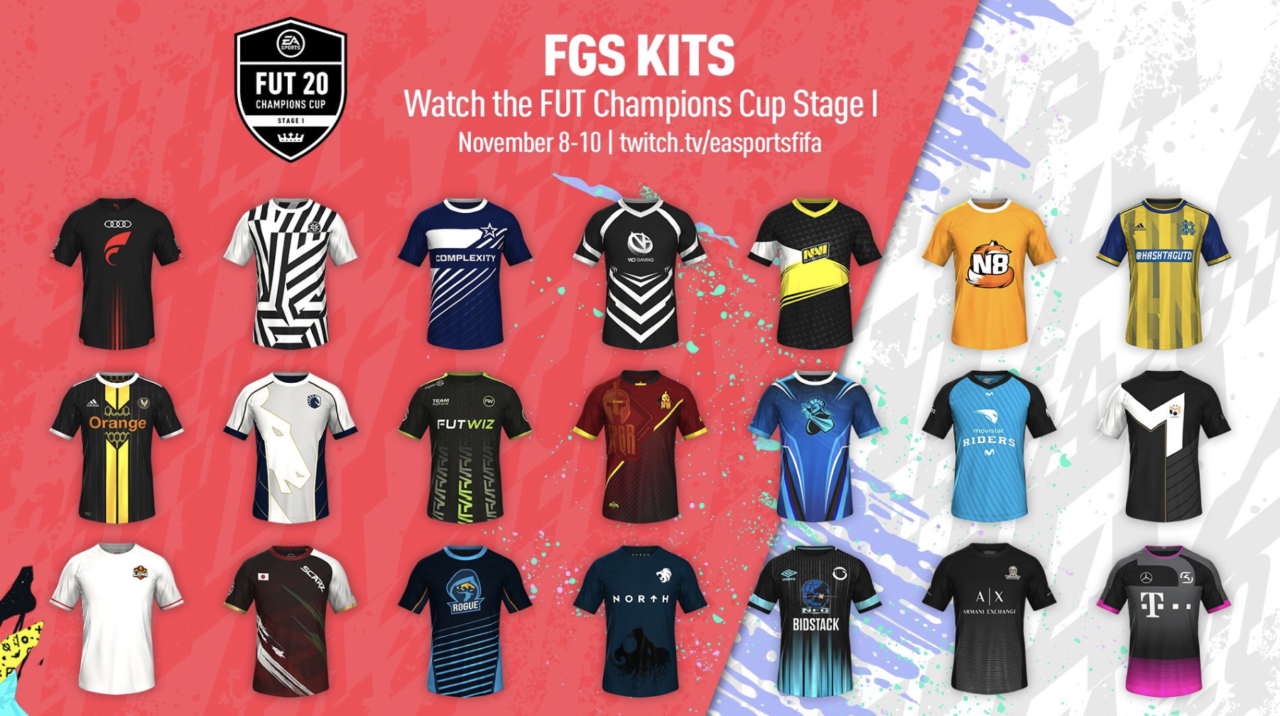