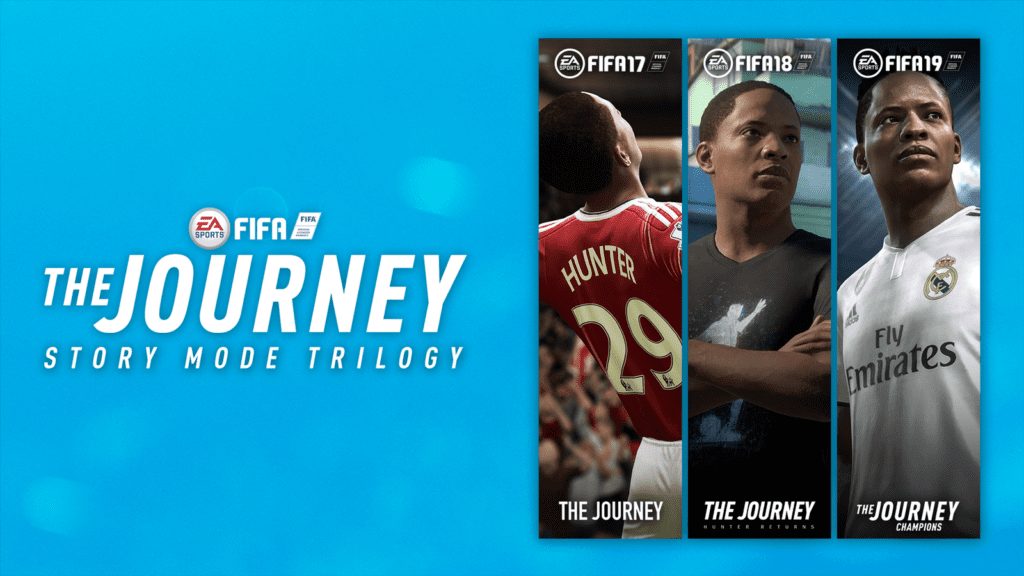 EA Sports has released FIFA The Journey Trilogy, on both Xbox One and PlayStation 4, allowing fans to live the story of Alex Hunter, both on and off the pitch, as the Premier League’s next rising star. 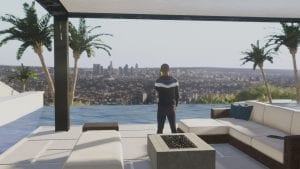 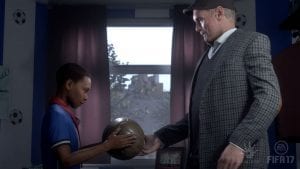 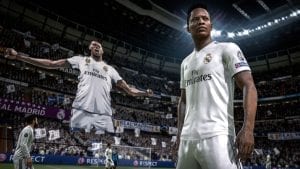 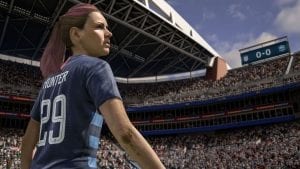 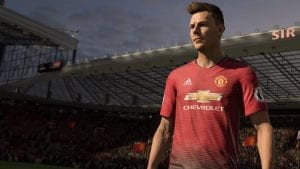 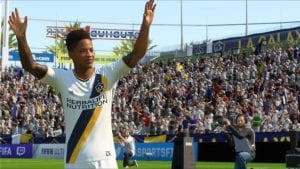 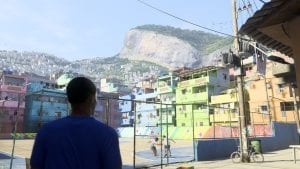 More in FIFA The Journey Trilogy