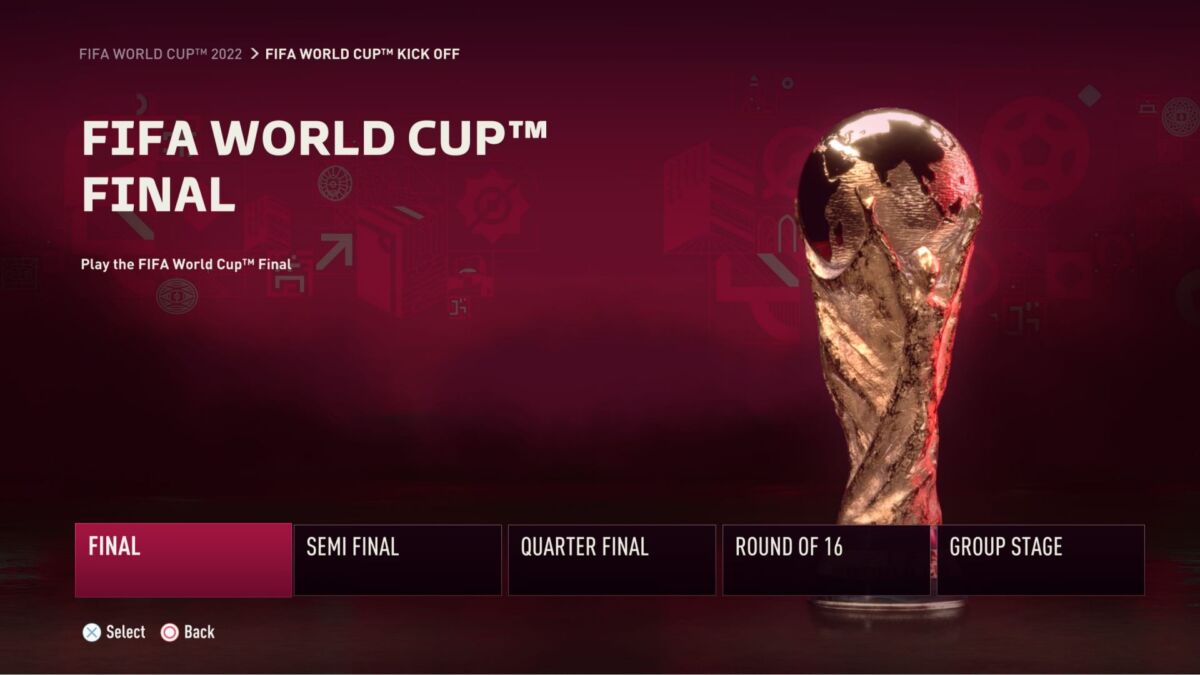 As the FIFA 2022 World Cup pushes forwards towards the knockout stages, the folks over at EA have been hard at work updating the World Cup DLC, available for free within FIFA 23. Apart from the usual updates such as faces, squad updates, and so on,there are rumors of a new set of cards set to be available within Ultimate Team (FUT). The grandest of stages, the World Cup attracts more eyes than any other sporting event on the planet. Heroes like Spain’s Andre Iniesta and Germany’s Mario Gotze etched their names into folklore legend with World Cup winning goals while moments like Diego Maradona’s “Hand of God” cemented his place amongst footballing royalty. Who will be next to cement their immortality status is still yet to be determined but one thing is for sure, EA will be taking these magical moments and making them into special player cards.

🚨Sané 🇩🇪 is added to come as World Cup Stories🔥

What Are World Cup Stories? 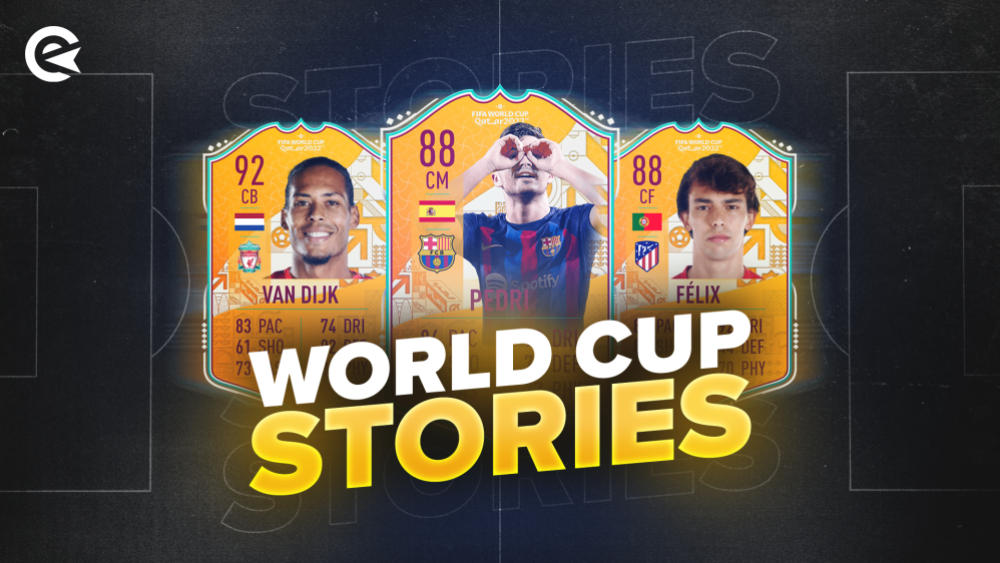 Similar to the FIFA 23 FUT World Cup icons, World Cup Stories are special cards dedicated to those highlight moments from this year’s World Cup. Reward items via cards that have the potential to be iconic, World Cup Stories will be highly sought after and should feature prominently in a lot of teams. 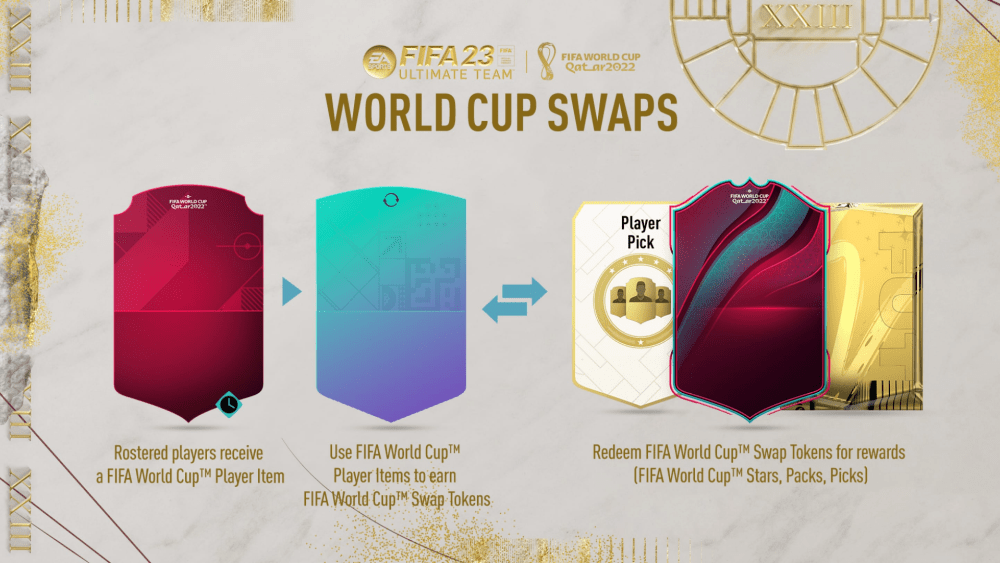 While there’s no specific timetable for EA as this is just a rumor posted by the Twitter user FutSheriff, there’s been a December 2 date making the rounds on Twitter. Early reports are saying these special cards will stay in the game until December 9 as they could feature prominently alongside EA’s newest current addition, World Cup Swaps.

🚨Van Dijk 🇳🇱 is added to come as WC Stories🔥

What Cards Will Be Available In World Cup?

As of right now, there are very few player cards that have been confirmed:

Three immense figures in the world of football who all ply their trades for prominent club sides and some of the game’s strongest national teams who are expected to go far this winter. Van Dijk, Felix, Pedri, and Sane are first-time contributors to this stage with Marcus Rashford having featured in England’s 2018 Russian campaign. 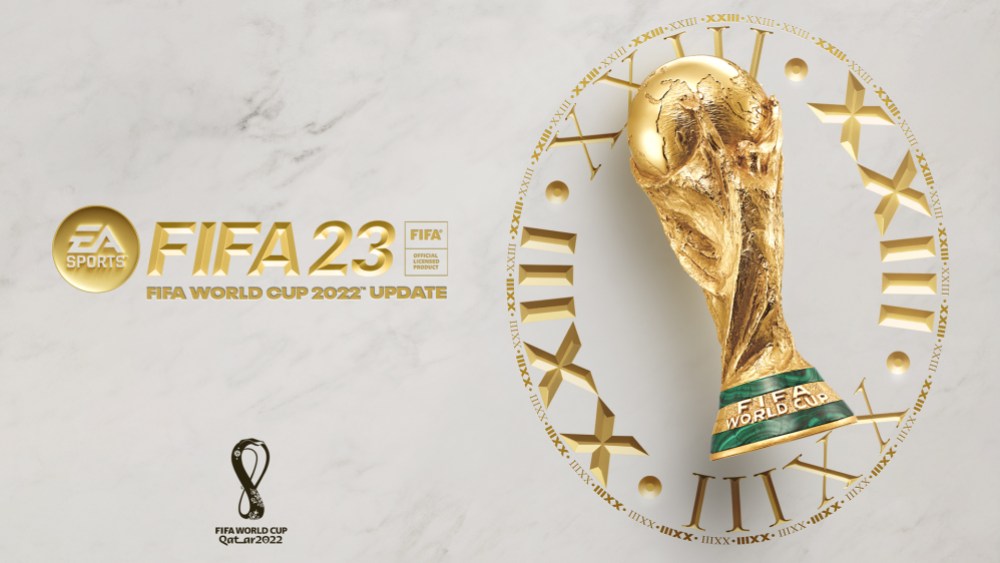 Unfortunately this is all the information we know at this time about this FIFA World Cup 22 promo, but we’ll be sure to update everyone as more information releases.

Related: FIFA 23: Can Female Avatars Play Career Mode on Attack of the Fanboy

Cristiano Ronaldo Might Be Removed in the Next FIFA 23 Update
FIFA 23 Patch #5 Available Now on All Platforms to Address Gameplay, FIFA World Cup & More - Patch Notes