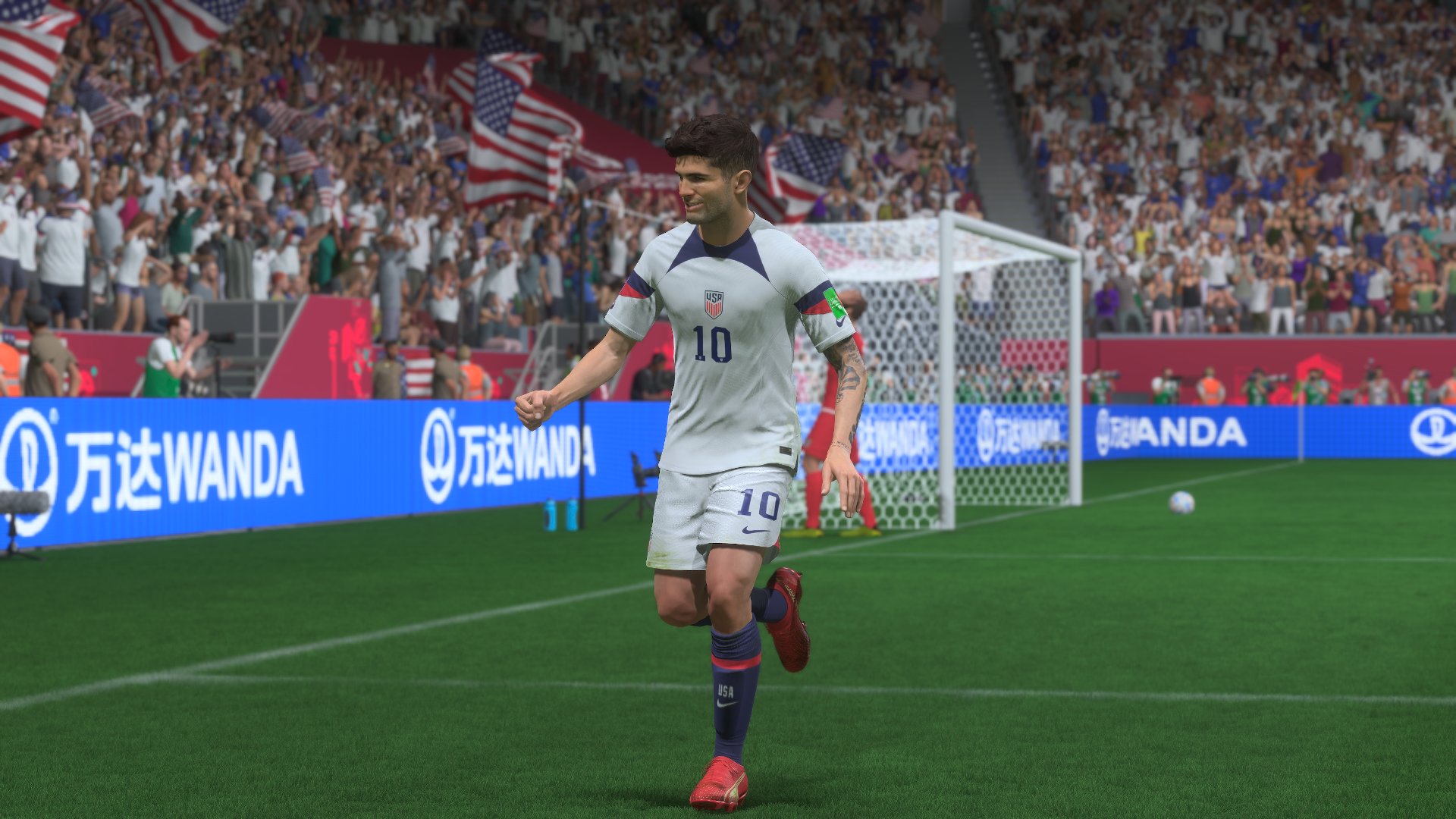 FIFA 23 patch #5 is coming soon, most likely early tomorrow morning for PlayStation 5, Xbox Series X|S, PC and Stadia. We will provide an update when it’s available on each platform.

UPDATE: (11-30) FIFA 23 patch #5 is available now for Xbox Series X|S, PlayStation 5 and PC. The update arrives soon for Xbox One and PlayStation 4.

UPDATE: (12-1) The patch is available now for Xbox One and PlayStation 4.

The new update will address issues in gameplay, FIFA World Cup and more. Check out the patch notes below.