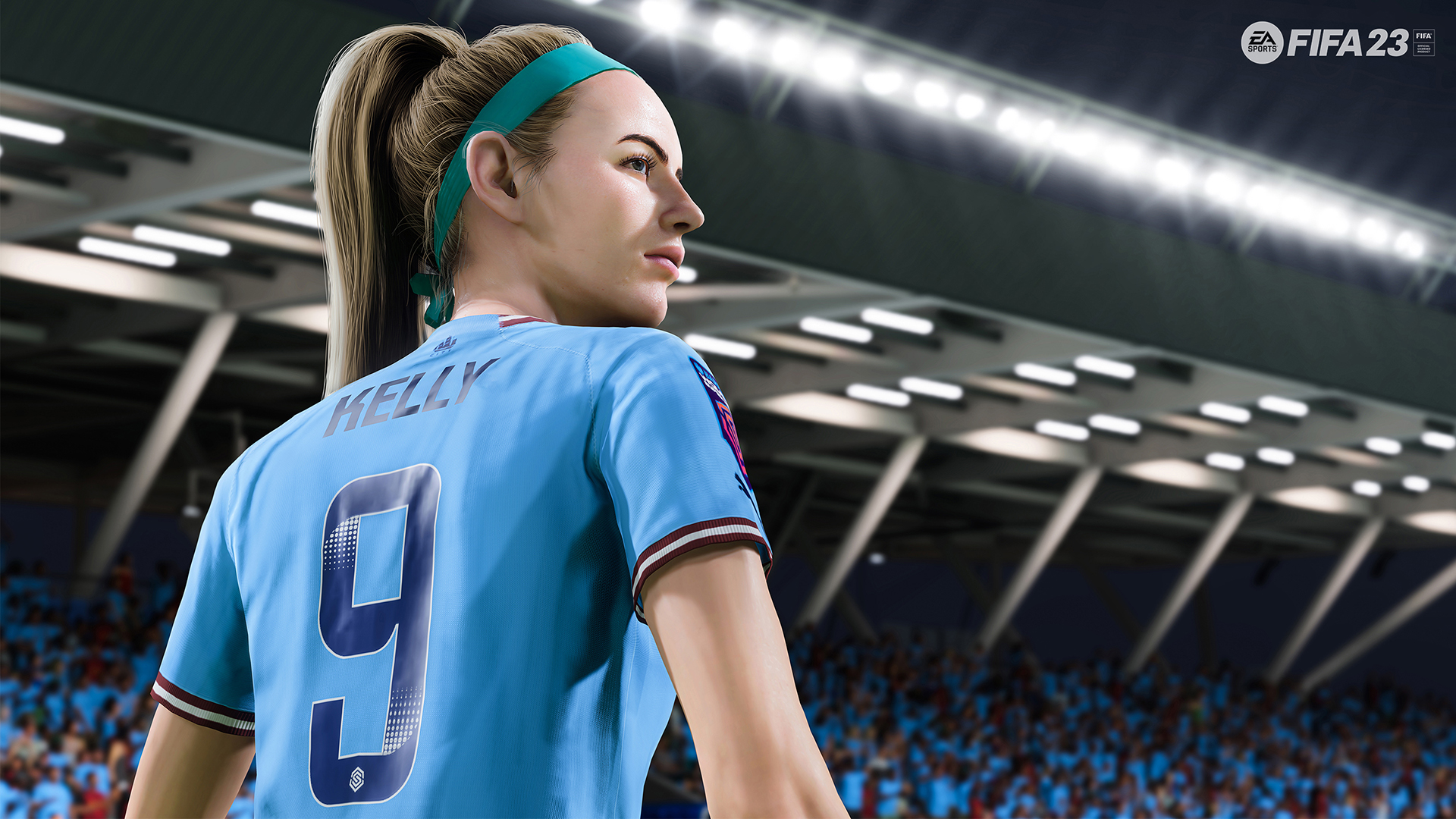 Matt10 and crew are back in the lab working on FIFA 23 sliders. The FIFA 23 OS community sliders are up to Version 3, and it seems like the updates will continue to be a bit hot and heavy as they search for a baseline they’re happy with for the game. If you read our review, KG thinks certain aspects of the game cannot be properly tuned without sliders. Maybe that will change in a future patch, but we feel like the game is not going to play like “real” soccer without some tweaks. This is where the OS Community Sliders come into play. Of course, there are plenty of other sliders to look at if these don’t work for you, but we tend to highlight the most popular sets first and foremost.

With that in mind, here is an explanation for these sliders.

How we test:
Always in Career Mode. You are investing in sliders for a reason, and most of the time that is to play in Career Mode. So, it only makes sense to test in that same environment. With so many values to be looked at, and those values being in 1 point increments, it is very easy to come up with multiple versions of sliders. We will always test on Default first, then identify the main areas to look at. From there, it’s about collaborating and finding workarounds for those problem areas. With sliders, it is always a balancing act, fix one thing – potentially break the next.

Version Format:
This thread moves fast, and versions get updated. My goal is to always make less versions, but we’re at the mercy of 1) EA’s updates, and 2) Our own curiosity in determining the best values.

Similar to previous three years, I will be using the format in which the Version number is determined first, then a Beta number follows. For example, the first version will be Version 1, Beta 1; so it will read as : “V1B1”, and down the road Version 6, Beta 2 will read “V6B2”. As soon as it is determined that the version is “final”, it will simply, for example, be called Version 6 Final, or “V6Final”. I will make sure the OP is updated in a log format, so everyone is on the same page.

Helpful Reminders:
As always, remember that the thread moves very fast. I will do my best to update this Original Post as much as possible. I have learned a lot about how to be the “project manager” of this whole thing, so if I do not respond to every post, it is either because it got lost in the shuffle, or that replying to it would deter the thread from achieving the goal of establishing a slider set.

I’m going to apologize for the quickness of these sets, but finding the base is the main priority now, and as values start to become more clear, it’s easier to pick out what works and what doesn’t. Version 3 here just finishes up the hard work from Version 1 and 2 findings and establishes better pitch coverage than before. Very simply the width was pretty narrow on Version 2, and while that helped the defensive line’s positioning a lot, it started to hurt the actual midfield – which is what we strive for the most when building these sets.

As a result, width goes to 45. This ensures that there are more than one routes to attack, but ensures there is resistance in various parts of the pitch, not just on those successful areas of attack.That width needs to be on the narrow/lower side to allow the center-backs to cover both wide and centrally. This helps those through balls from being automatic scoring chances.

It also helps the midfield congestion to remain, but take a bit further step with reintroducing the FB positioning by taking that value from a low 25 to 45. This allows the FB to remain in the attack during transition moments, while still being able to put pressure on the ball carrier and/or fill passing lanes to break up attacks. In addition, the FB positioning allows more variety from the CPU attack where before at 25 they would stay even with the CBs, which meant route one was straight to the striker with 30-40 yard driven passes. Now, there’s still some direct play, but it’s varied based on what is available and what the tactics call for.

Lastly, the increase of height is a great thing for us. Some may recall the frustration of last year when the height value would not work, which meant we couldn’t push the defensive line to meet the attackers, especially in transition. Now, the central mid and defenders are closer in transition to meet the attackers, ensuring it’s not the constant perfect clearance to the attacker’s feet off corners or dead ball situations. In addition, the height does something we’ve always wanted, which is play true to the tactical value. If Chelsea have a height of 70, then they will truly play that height of 70. This opens a lot of doors to variety in play and actual team customization – something we haven’t had in FIFA for a long time.

I think Version 3 solidifies the base slider set now. We learned from the previous versions, and saw the benefits of what a narrow width brings, which allows this FIFA game to shine a lot more than default gameplay ever will.

One final comment. You can play on Default (Normal) or Slow-paced speeds. Let me say that Slow speed is HIGHLY PLAYABLE and is not broken no matter who thinks it is. Sliders are created as a composition of multiple values to get the game as close to realism as possible. We aren’t pushing to make the game play how EA wants it. Afterall, we’re trying to get the game away from their design – because their design is intended for PvP and arcade-like FUT play. Remember the golden rule: all sliders are relative.

Below you can see all the values for User and CPU (click on the image to enlarge):

Every year, Matt10 and the posse put in tons of work, and members of the community help as well by providing helpful feedback on their games. In our review, we discussed how the midfield still does not apply proper pressure, goalies are dodgy, and the game in general is tuned for shorter halves. While sliders usually can’t fix every problem with a game, hopefully this set (or another) will help you enjoy FIFA 23 a bit more. Feel free to head to the thread and provide feedback after using the sliders as well.