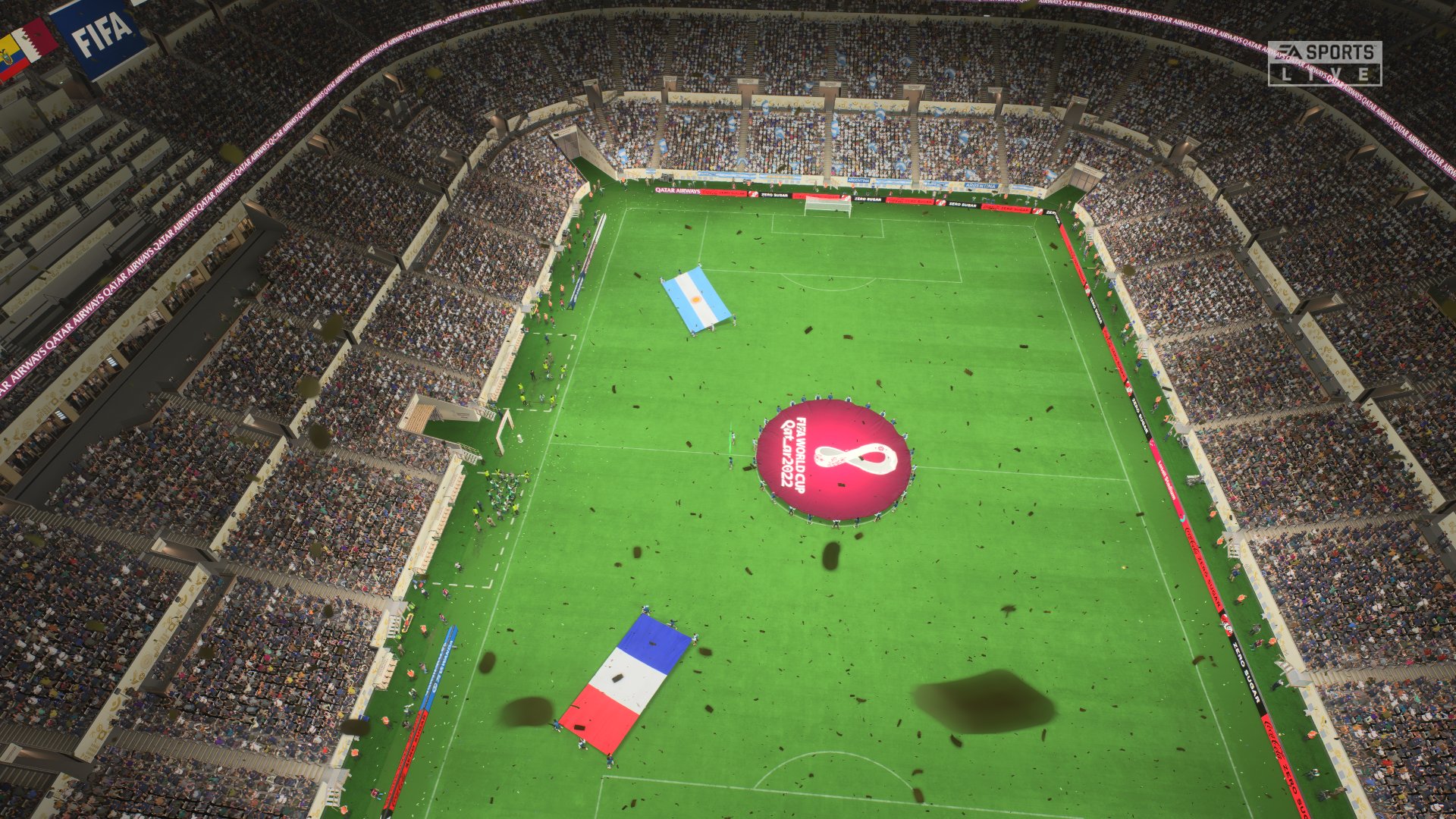 Matt10 and the posse are always tinkering with sliders, and as of late obviously FIFA 23 has been getting loads of attention with the World Cup wrapping up today. Version 11 of the sliders are currently in beta testing but Version 10 has been very popular with the community (again, I’m sure in part because everyone has a bit more of a soccer itch than usual). 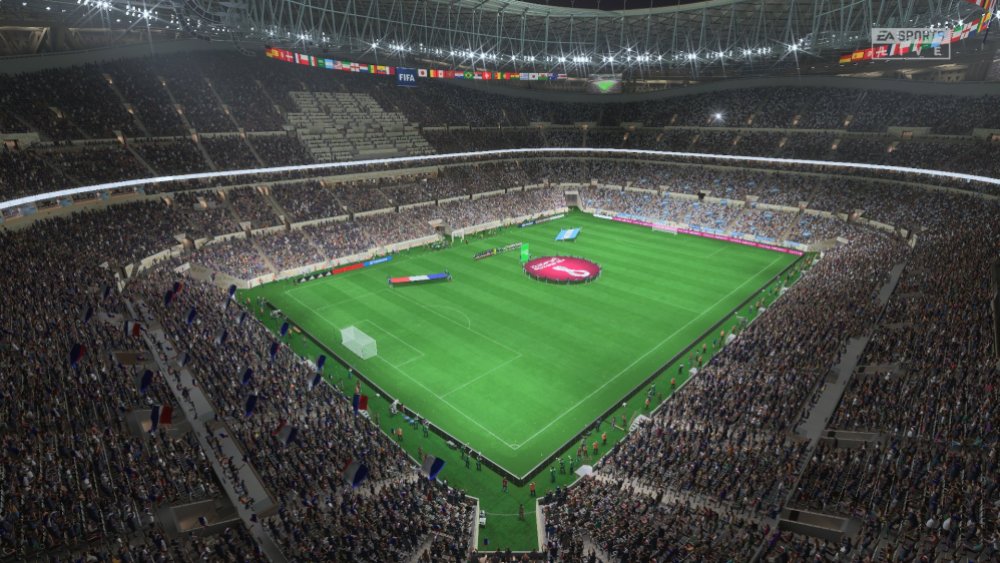 How We Test:
Always in Career Mode. You are investing in sliders for a reason, and most of the time that is to play in Career Mode. So, it only makes sense to test in that same environment. With so many values to be looked at, and those values being in 1 point increments, it is very easy to come up with multiple versions of sliders. We will always test on Default first, then identify the main areas to look at. From there, it’s about collaborating and finding workarounds for those problem areas. With sliders, it is always a balancing act, fix one thing – potentially break the next.

Version Format:
This thread moves fast, and versions get updated. My goal is to always make less versions, but we’re at the mercy of 1) EA’s updates, and 2) Our own curiosity in determining the best values.

Similar to previous three years, I will be using the format in which the Version number is determined first, then a Beta number follows. For example, the first version will be Version 1, Beta 1; so it will read as : “V1B1”, and down the road Version 6, Beta 2 will read “V6B2”. As soon as it is determined that the version is “final”, it will simply, for example, be called Version 6 Final, or “V6Final”. I will make sure the OP is updated in a log format, so everyone is on the same page.

Helpful Reminders:
As always, remember that the thread moves very fast. I will do my best to update this Original Post as much as possible. I have learned a lot about how to be the “project manager” of this whole thing, so if I do not respond to every post, it is either because it got lost in the shuffle, or that replying to it would deter the thread from achieving the goal of establishing a slider set.

We went through quite a bit with this version. Starting with a higher length, various discrepancies, to now evening the lines and focusing discrepancies in the Sprint/Acceleration portions that make the true difference.

What we have here is probably the best I’ve ever seen FIFA play. The variety in which the CPU attack is unseen through any FIFA with possibly the closest being FIFA 16. The CPU has a game plan and follows their tactics, but that does not mean they are only going to use those tactics, they will switch things up whenever the moment needs. The CPU will stay engaged defensively and recover if beaten.

They will try to exploit positioning, and you will need to adjust your tactics accordingly. For those of you in the Serie A/B, please expect to manufacture a catenaccio because the sliders won’t do that for you. They are not plug and play — and that’s kind of the point when we look at building realistic sliders. You should have to think about what tactics to approach each match with.

I’m not going to go deep into the sliders and their values. Just trust that the OS community here and the following testers (below) did their part to ensure we are experiencing the best of FIFA 23. If you want to see the progression of the set, feel free to read the OP in the Spoilers.

Along with multiple individuals in the thread, I’d also like to provide thanks to the following OS Community Sliders testers:

Below you can see all the values for User and CPU (click here to enlarge):

It’s hard to argue with results when it comes to the amount of people who come back for the work this group puts out. I can’t say any slider set I’ve used with FIFA 23 this year “fixes” all the issues that exist with the AI — midfield play remains sketchy to me — but these sliders (or ones you find elsewhere on our site) are about as close as you’re going to get this cycle. Thanks as always goes out to everyone who helps with these sliders.