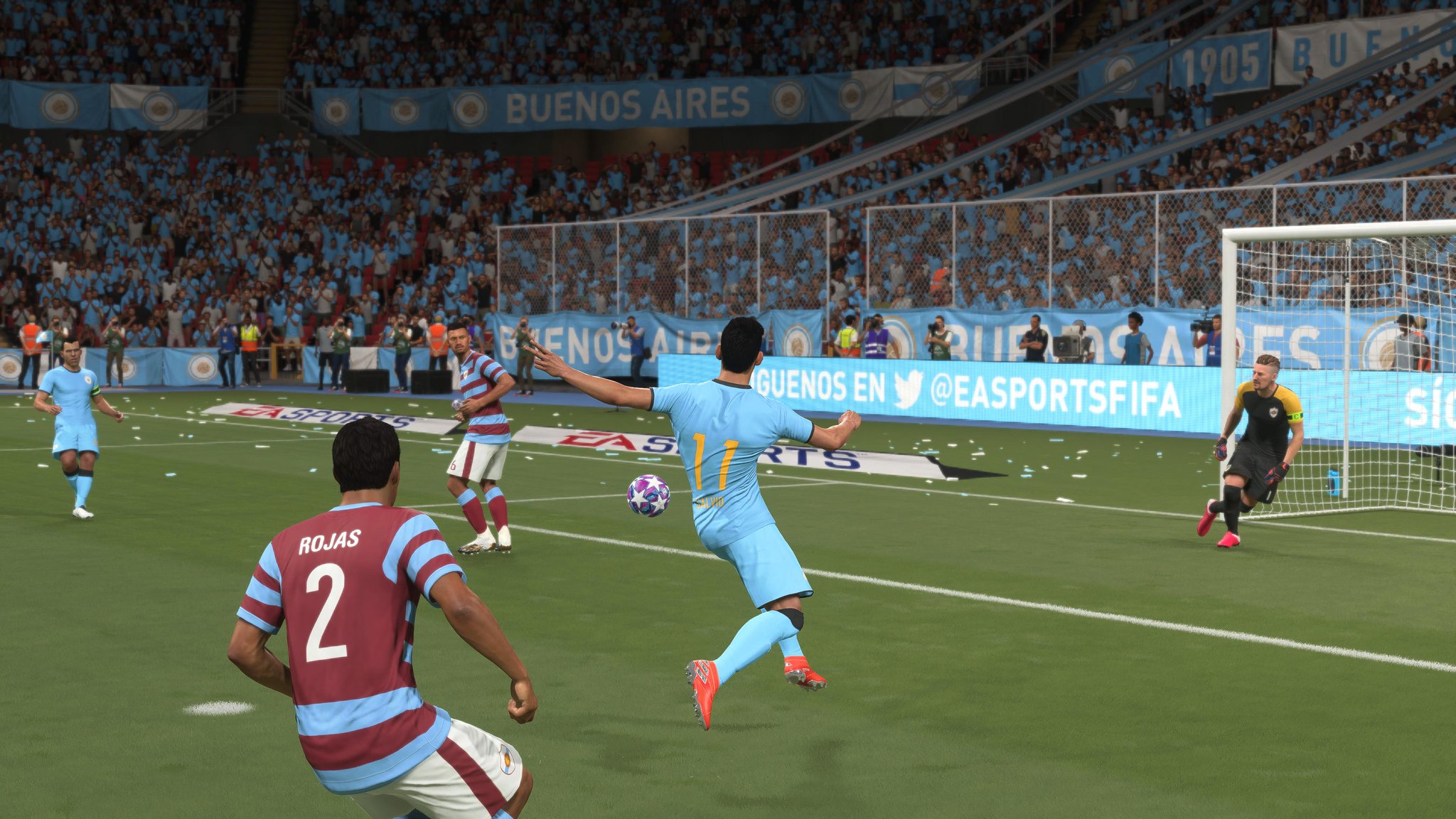 FIFA 21 patch 13, which released for PC and Stadia last week, is available now on PlayStation 4, PlayStation 5, Xbox One and Xbox Series X|S. Similar to the most recent FIFA 21 patches, we aren’t getting anything gameplay related in patch #13 either. Check out the patch notes below.

FIFA 21 to Join EA Play Member Play List in May