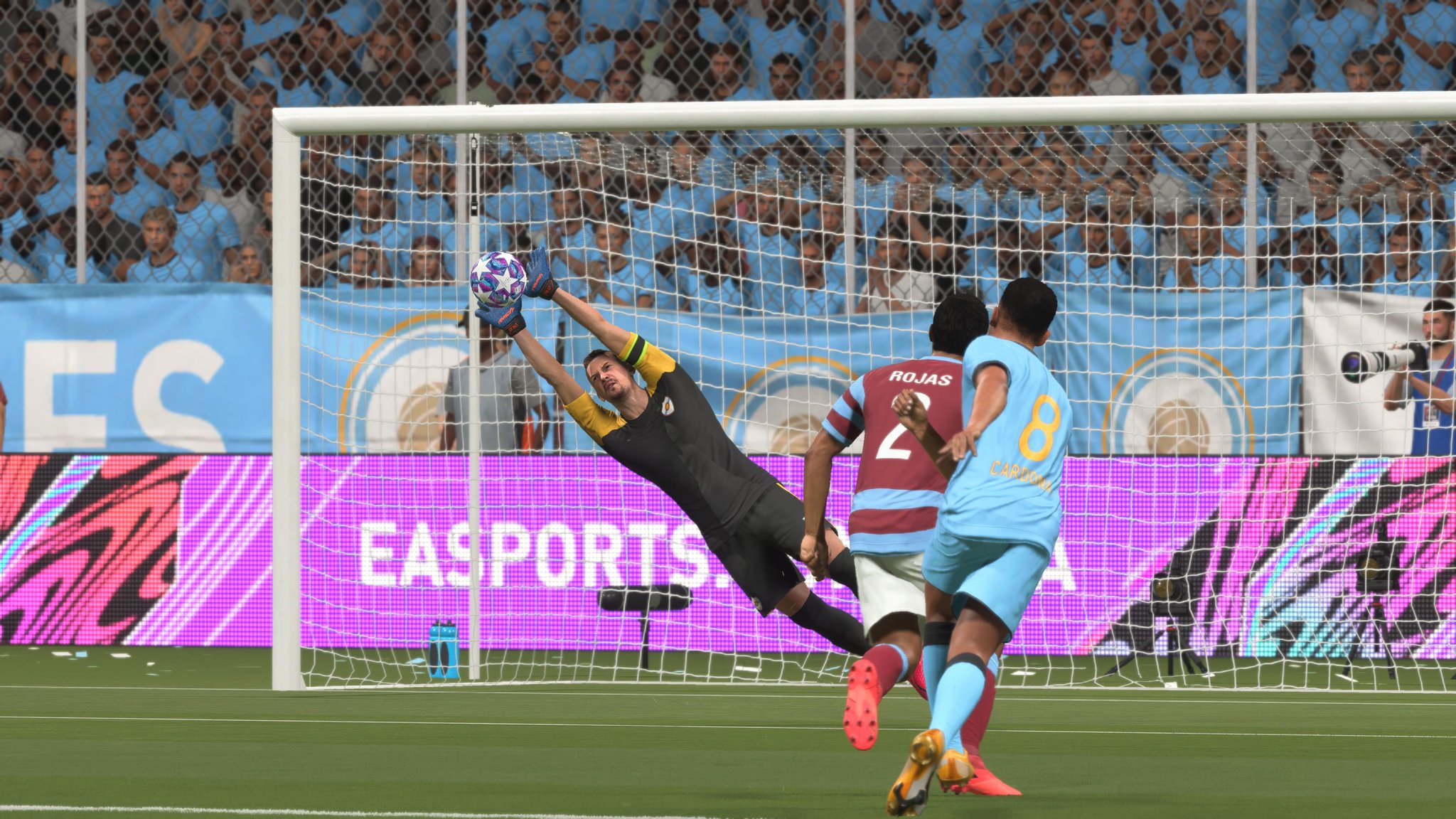 FIFA 21 patch #13 is coming soon, most likely early tomorrow morning. As usual, the patch will be available for PC users first, then released a few days (sometimes up to a week) later for console users. We will provide an update when it’s available on each platform.

Similar to the most recent FIFA 21 patches, we aren’t getting anything gameplay related in patch #13 either. At this time, the patch notes are showing current gen PC patch notes. Typically, EA updates the patch notes as they arrive on consoles, including PlayStation 5 and Xbox Series X|S. Once we see the update, we will update this news post, or just create a new one. It’s possible we could see a few gameplay related bullet points for next-gen, but we’ll have to wait and see.

What Sort of FIFA 21 Manager Are You?
FIFA 21 to Join EA Play Member Play List in May