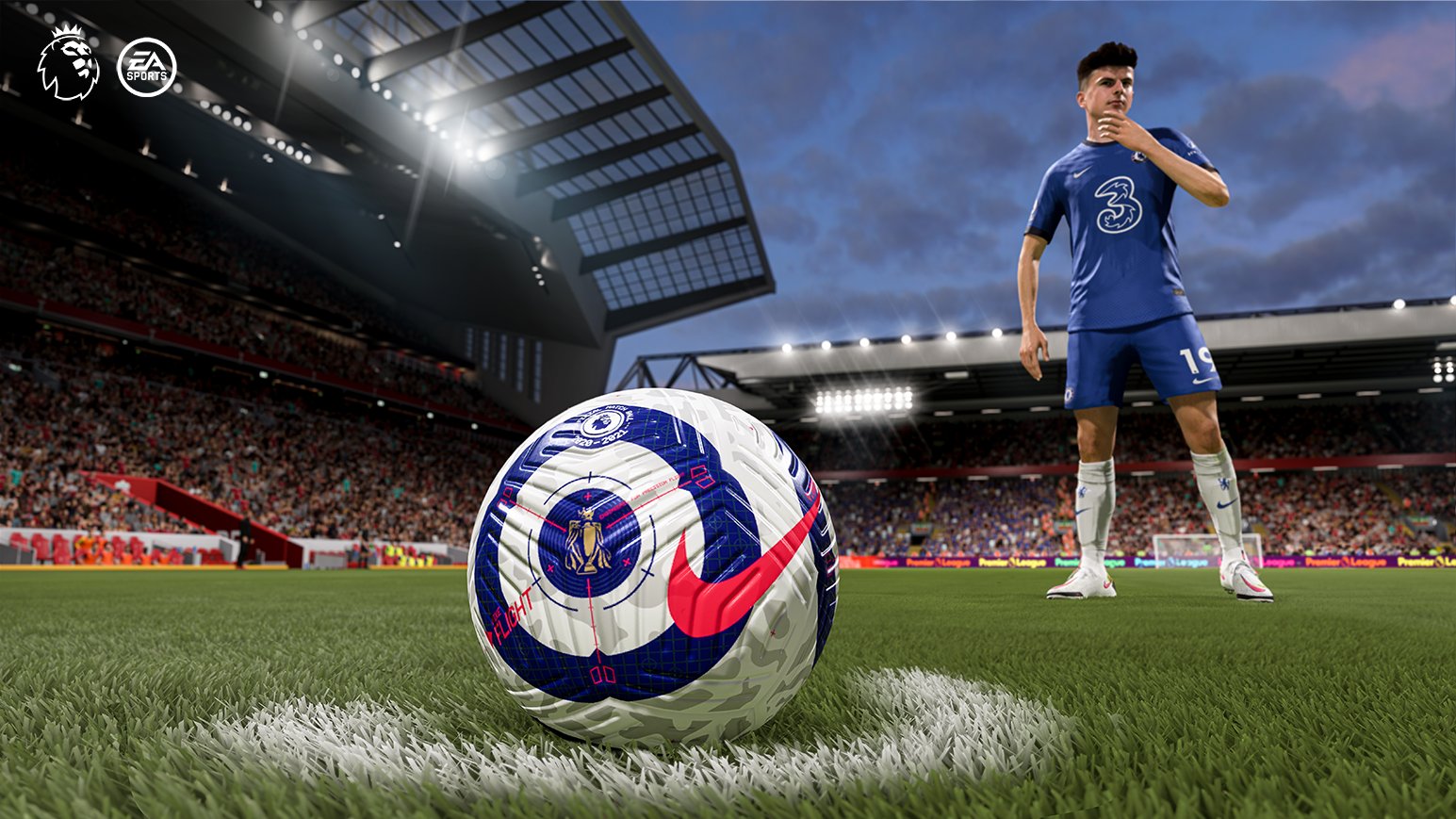 FIFA 21 patch #11.1 is available for all platforms. The update includes everything from patch #11, which released on PC last week. Check out the patch notes below.