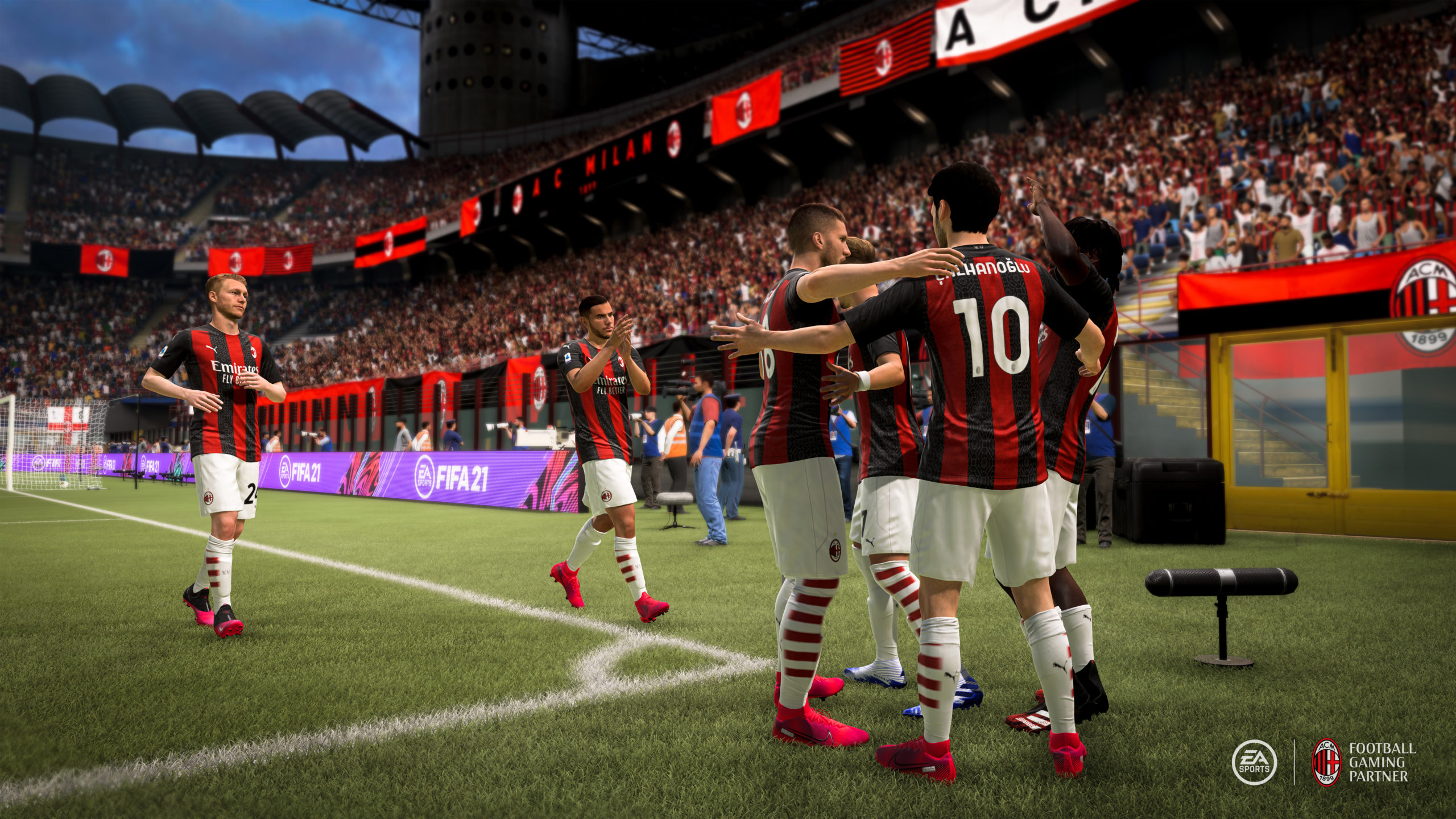 The FIFA 21 developers have shared some of the improvements to the game since the closed beta, based off of community feedback. The plan is to continue listening to feedback and improving the game through launch.

We’ve posted some of the details and improvements below, but make sure to read the latest Pitch Notes for more information. 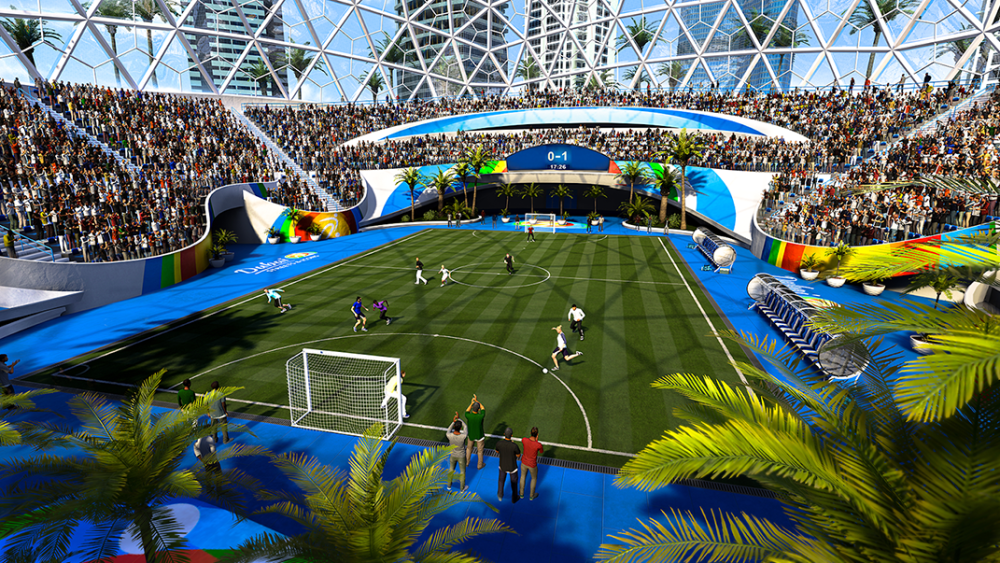 In case you missed it, there won’t be a FIFA 21 demo this year, as the team focuses on delivering the best full game experience on current and next-gen consoles.

FIFA 21 launches worldwide on October 9 for PlayStation 4, Xbox One, and PC. If you pre-order the FIFA 21 Ultimate Edition or Champions Edition you’ll be able to play on October 6. The EA Play trial for FIFA 21 starts on October 1.