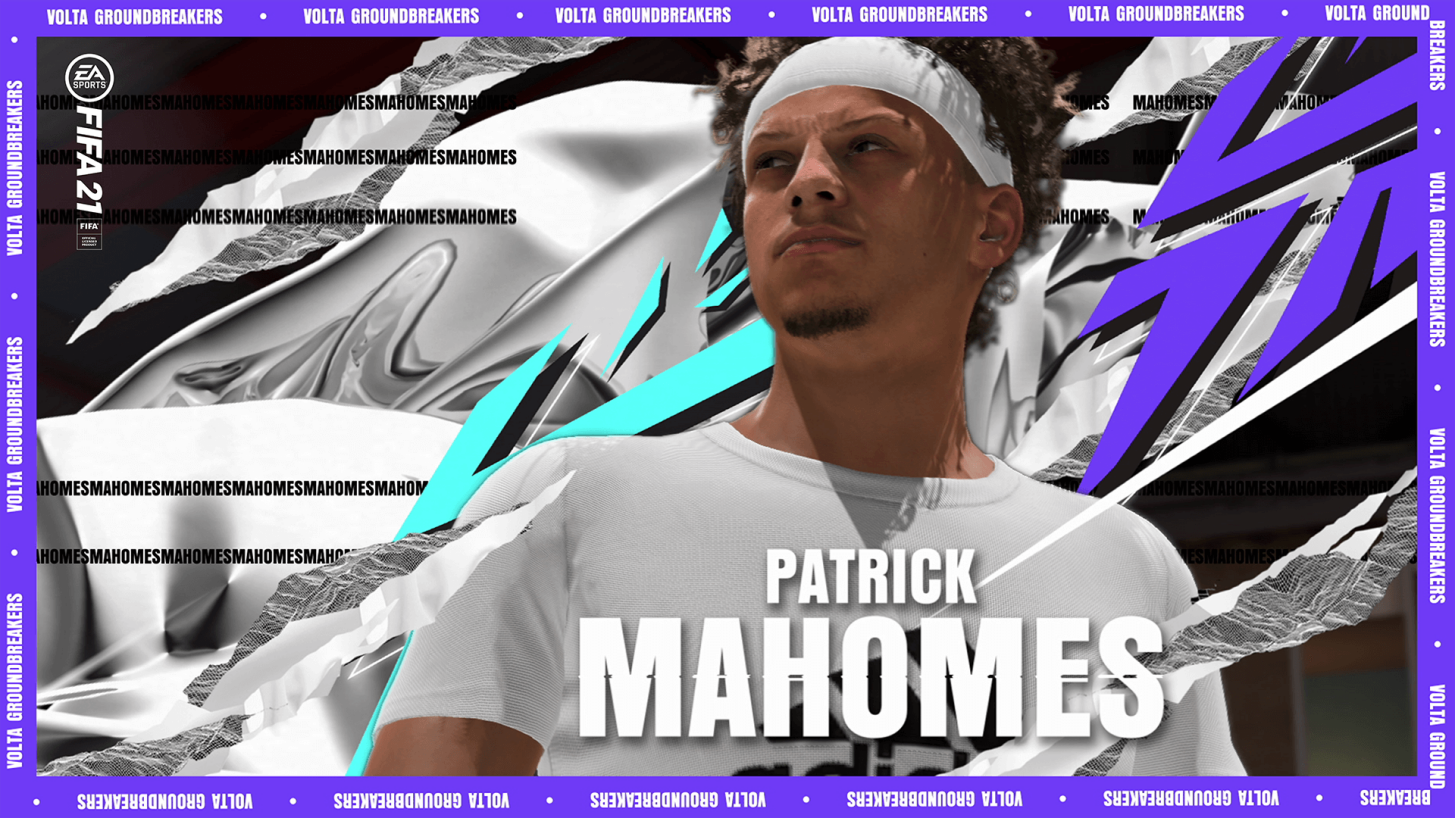 FIFA 21 has announced another round of athletes and stars are being added to the growing list of Groundbreakers, in FIFA 21’s VOLTA FOOTBALL mode.

Check out what the second batch of Groundbreakers have to say about their inclusion in FIFA 21. 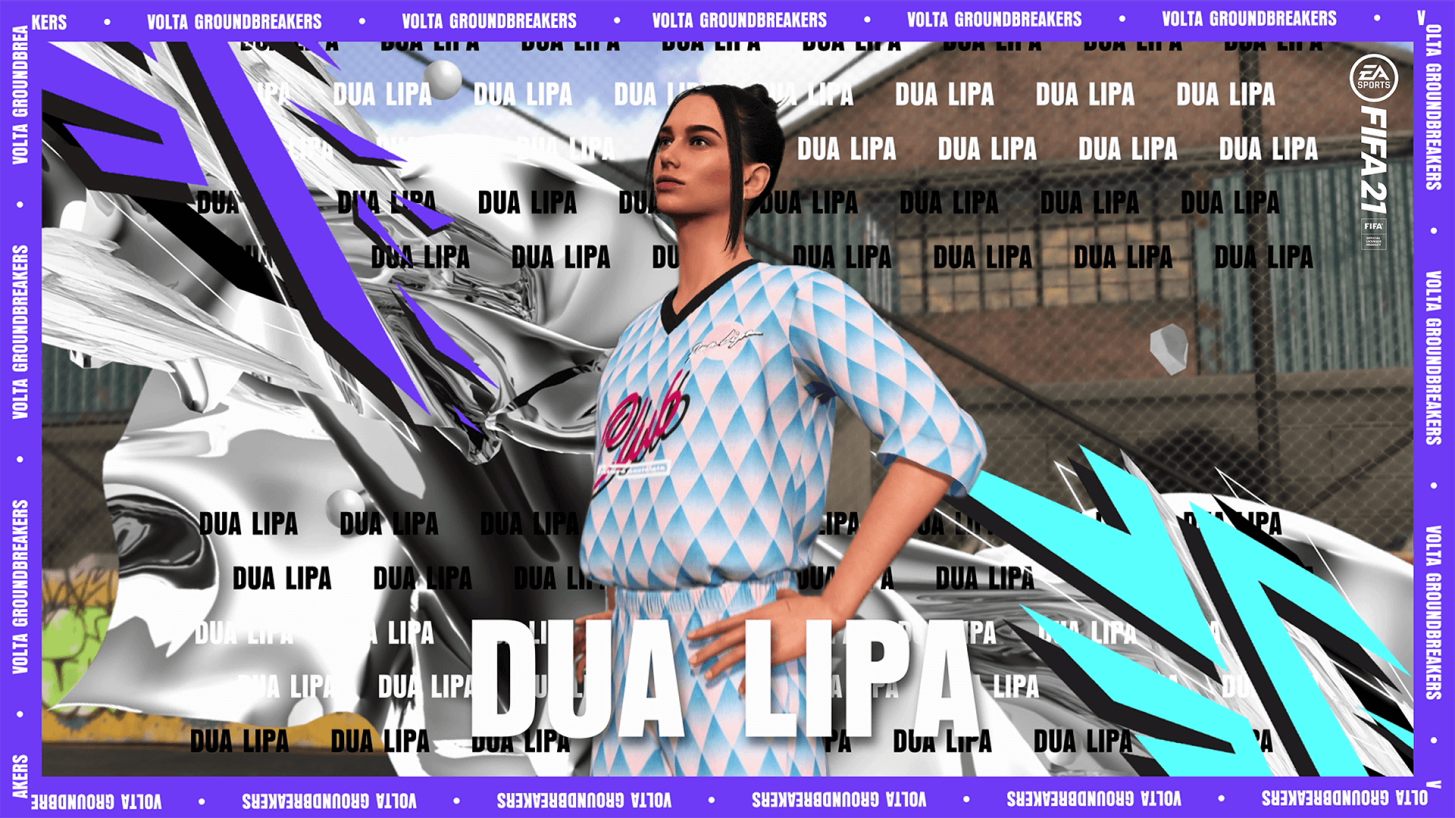 “It is great to be included in this year’s FIFA21 soundtrack along with so many other incredible artists. My little brother’s a huge FIFA fan so to be featured as a playable character on top of that is crazy and I hope he puts me on his VOLTA team! It’s particularly cool the game includes a female music artist avatar for the first time and I can’t wait for the women to show the men what we’ve got! 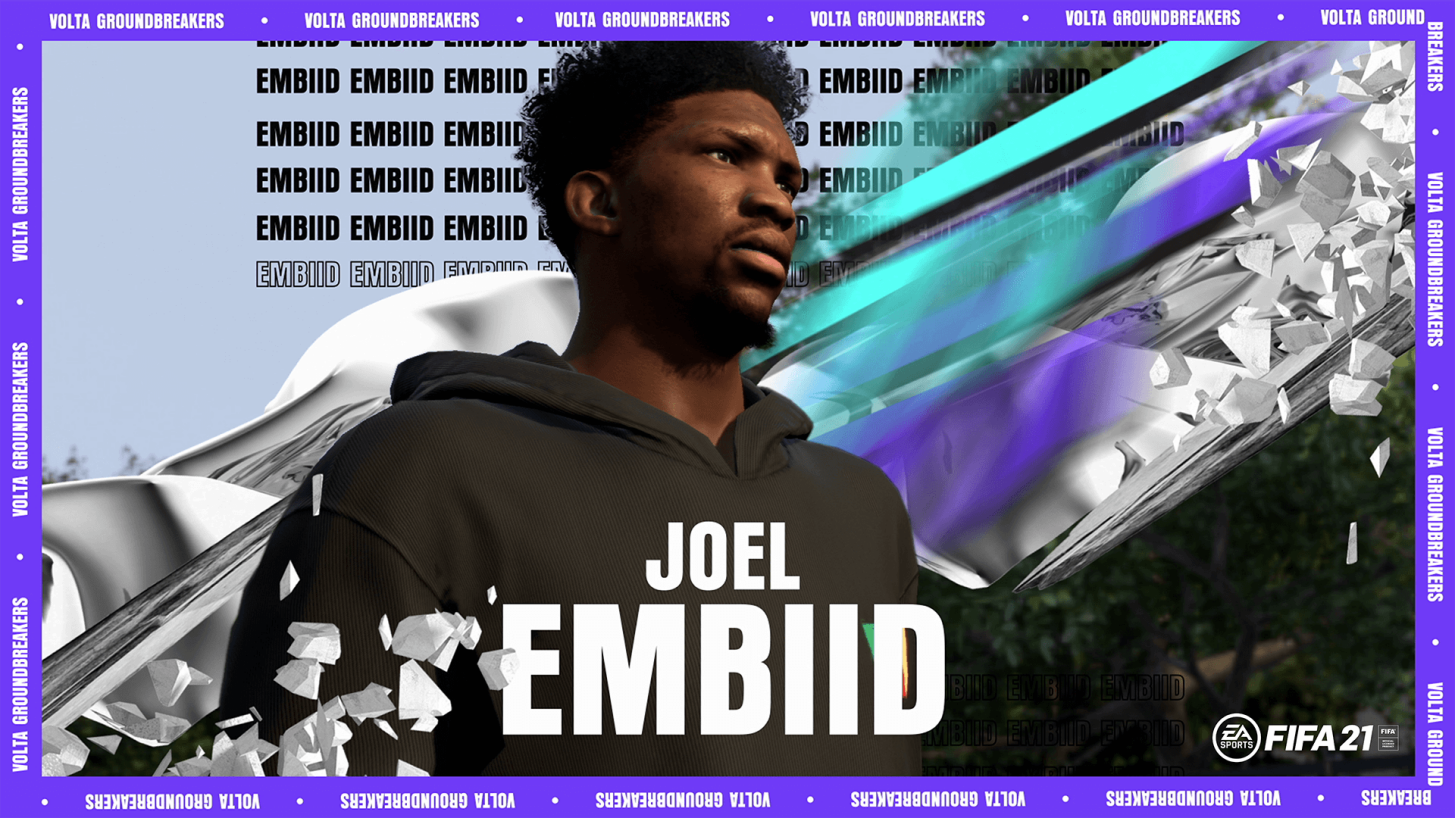 “I’m the best football player and fan in the NBA, so to be able to say that I’m actually in FIFA just proves that. Football has such a huge and loyal following across the globe and to see different elements of major sports leagues come together is something I’m thrilled to be a part of.” 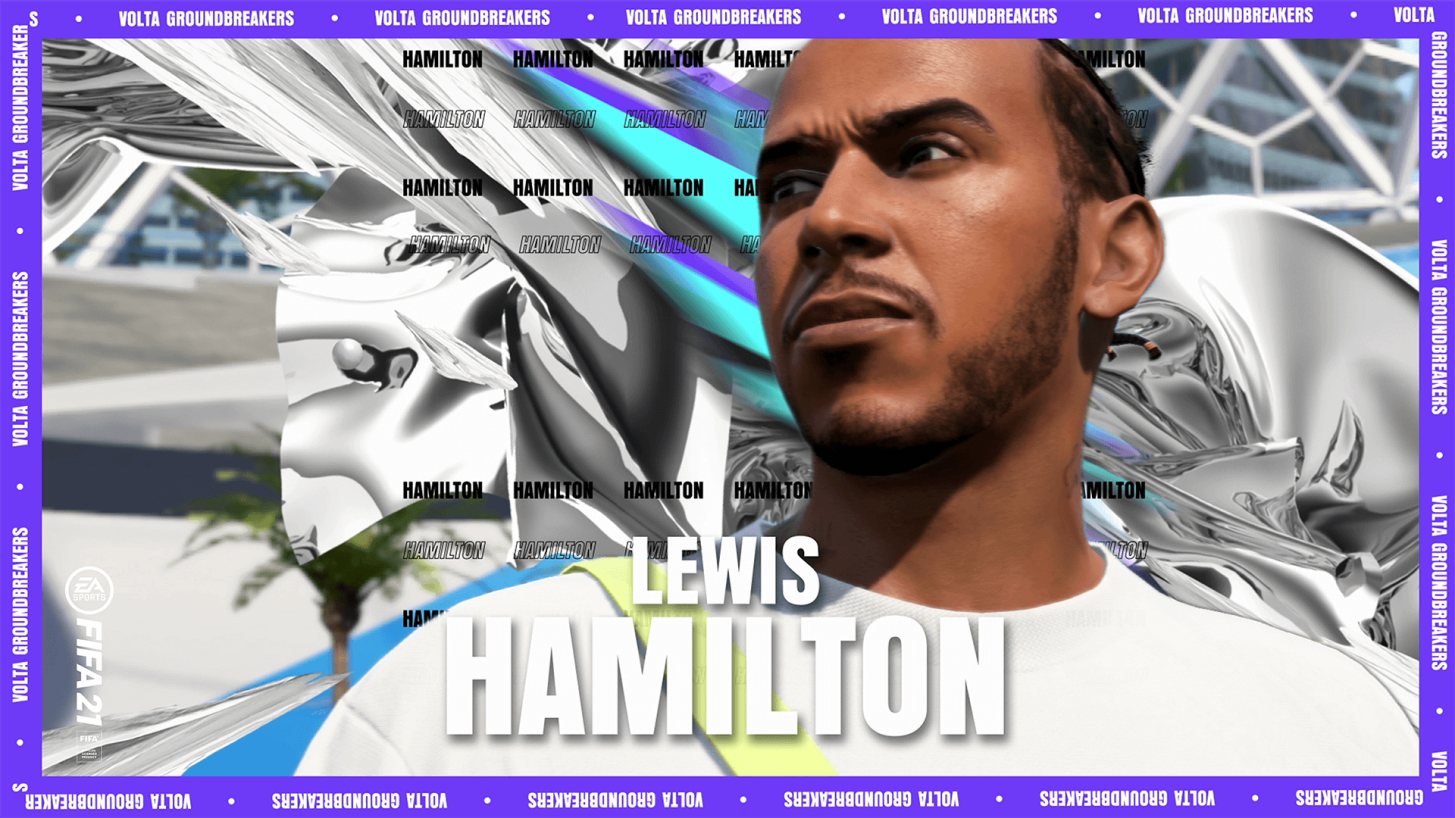 “I’ve always loved playing EA SPORTS FIFA as a way to unwind. To be a part of this year’s game alongside some of the other names from different sports is amazing.”

For more details around VOLTA FOOTBALL in FIFA 21, including VOLTA SQUADS, Groundbreakers, new ways to play, customization and more, check out the official website.

EA has stated they will share FIFA 21 next-gen details on November 24. 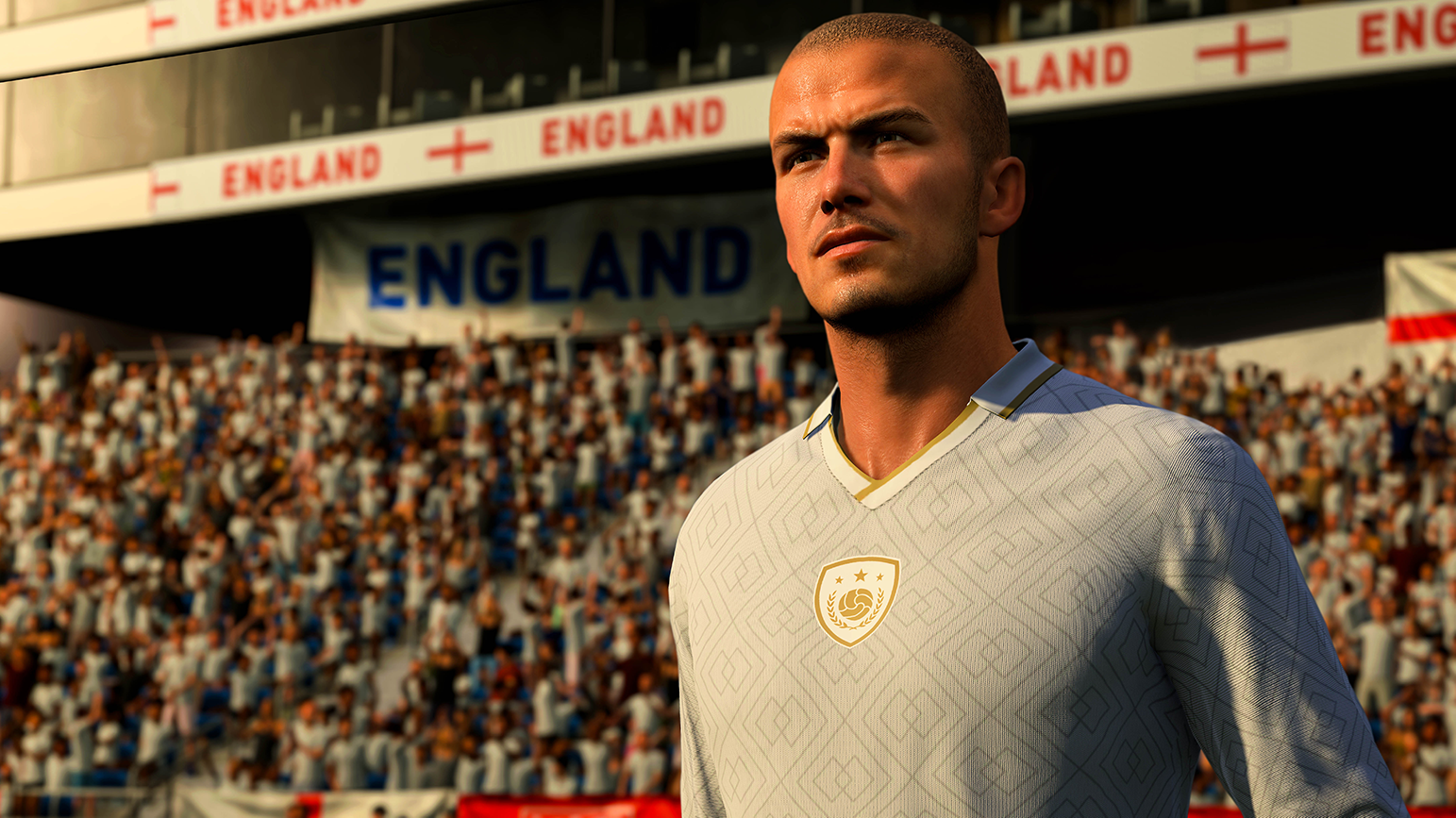 EA SPORTS has recently confirmed a multi-year ambassadorial agreement with football icon David Beckham – a player who has transcended the sport and one of the only players to have won league titles in four different countries, playing in the Premier League, LaLiga, MLS and Ligue 1, among other great achievements in his career both on and off the pitch.

To celebrate his return in the game, anyone who plays FIFA 21 by January 15, 2021 will receive a unique, untradeable David Beckham item in FIFA Ultimate Team, and receive him as a VOLTA ‘Groundbreaker’, beginning December 15, 2020. Additionally, in recognition of his achievements on and off the football pitch, Beckham will be added to the game as a FIFA Ultimate Team icon starting in December.

The FIFA 21 Standard Edition will also be temporarily updated on PlayStation and XBOX store fronts with a digital-only Beckham Edition cover through the holidays. All three levels of David Beckham’s Icon items will also be added in FIFA Ultimate Team, entering into packs throughout December, 2020.