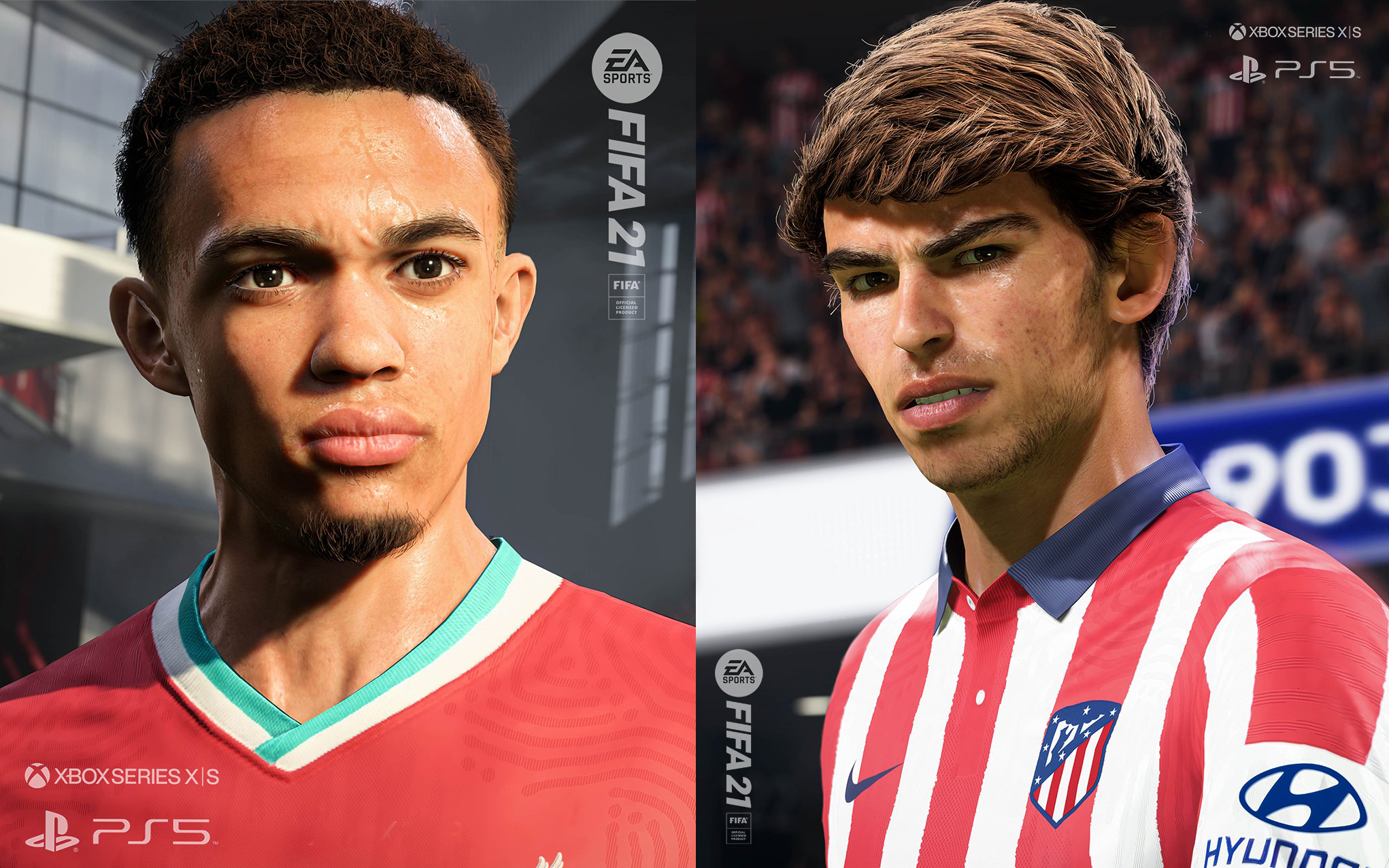 EA has uploaded some new FIFA 21 next-gen screenshots from the PlayStation 5 and Xbox Series X|S. I went ahead and included the screenshots that were released back in June, just in case you missed them. To see the screenshots in their native resolution, just click on them.

EA has stated they will share FIFA 21 next-gen details on November 24. 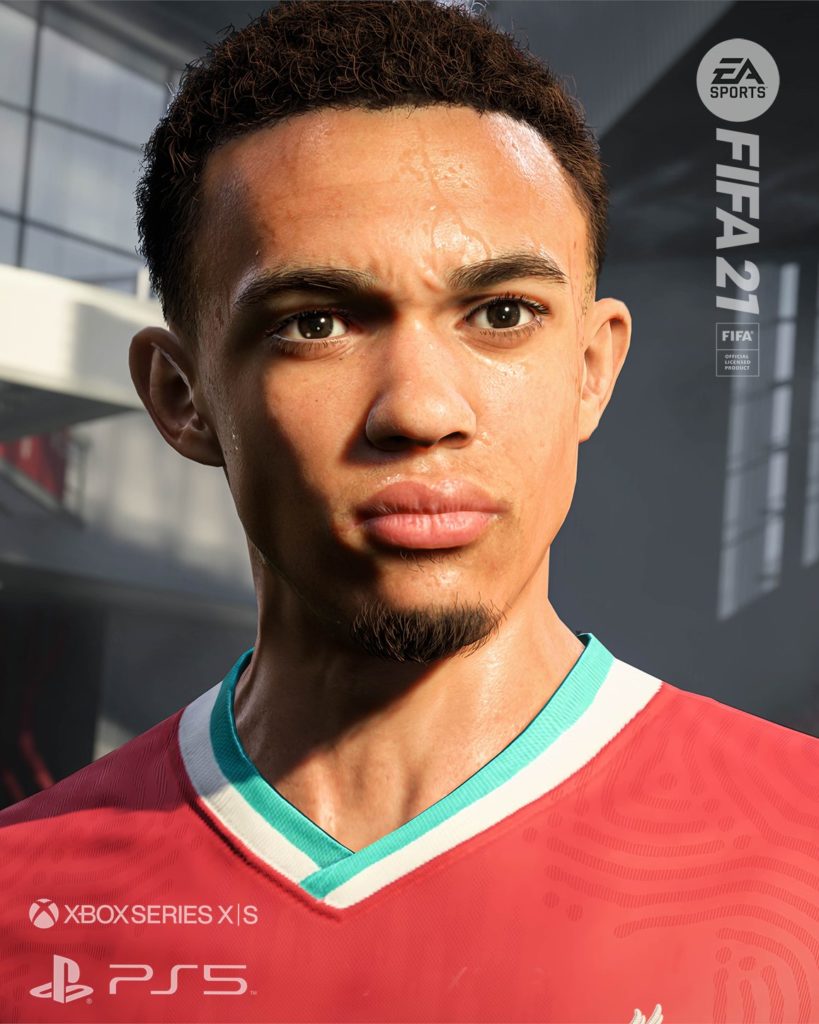 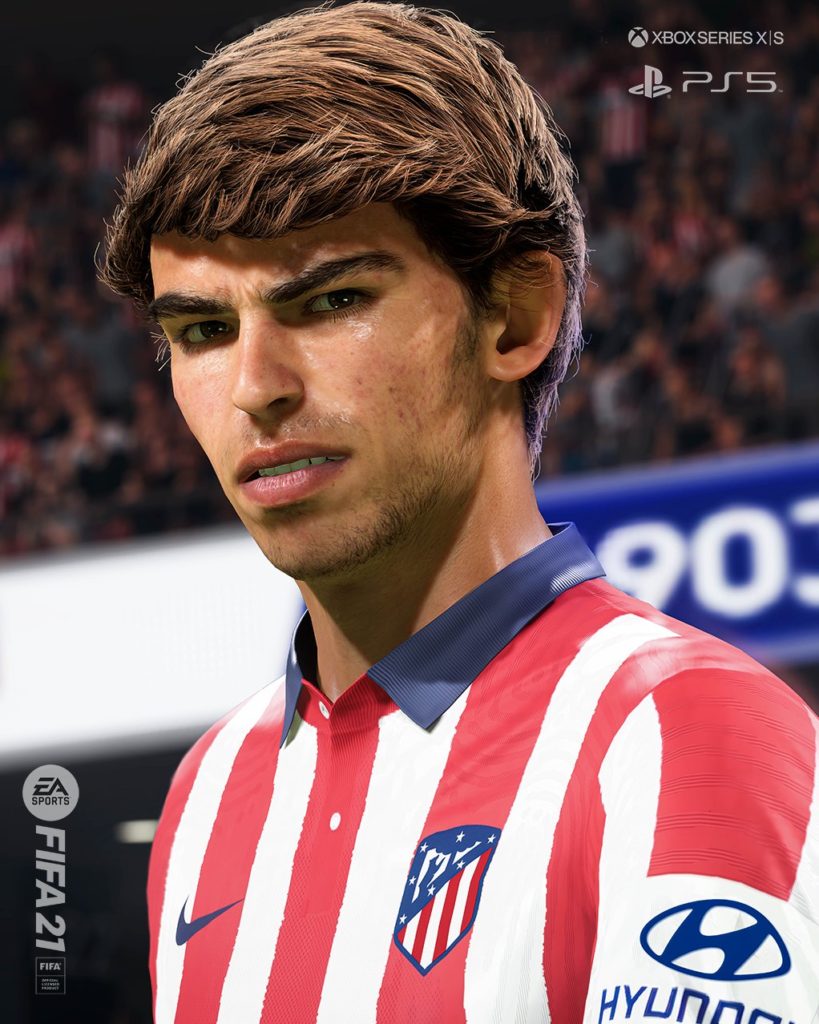 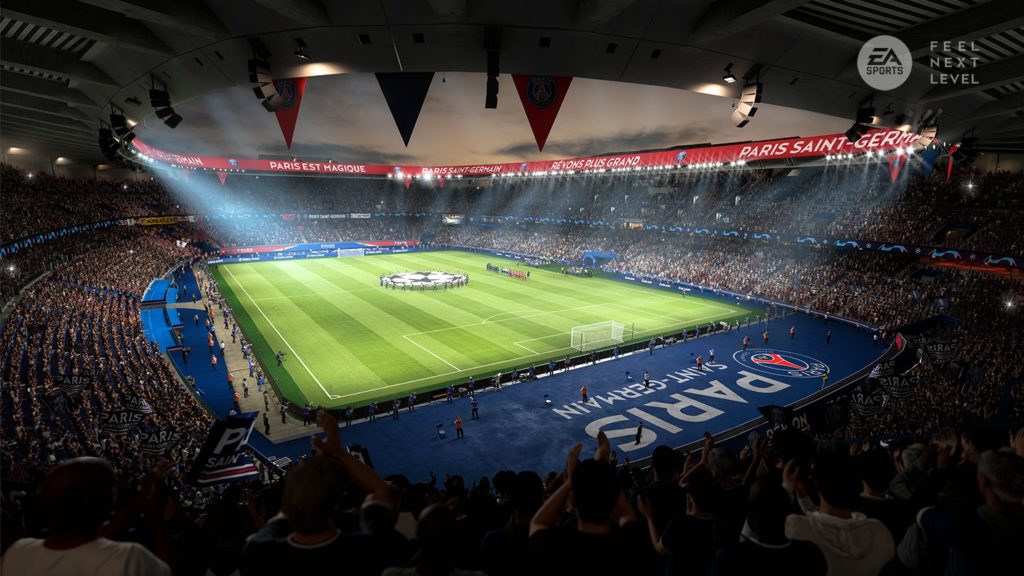 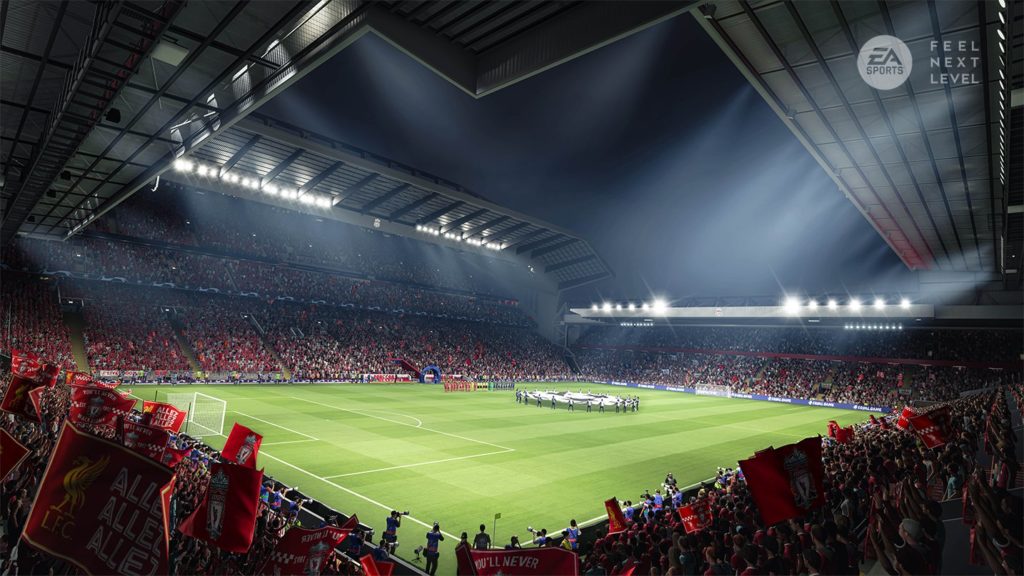 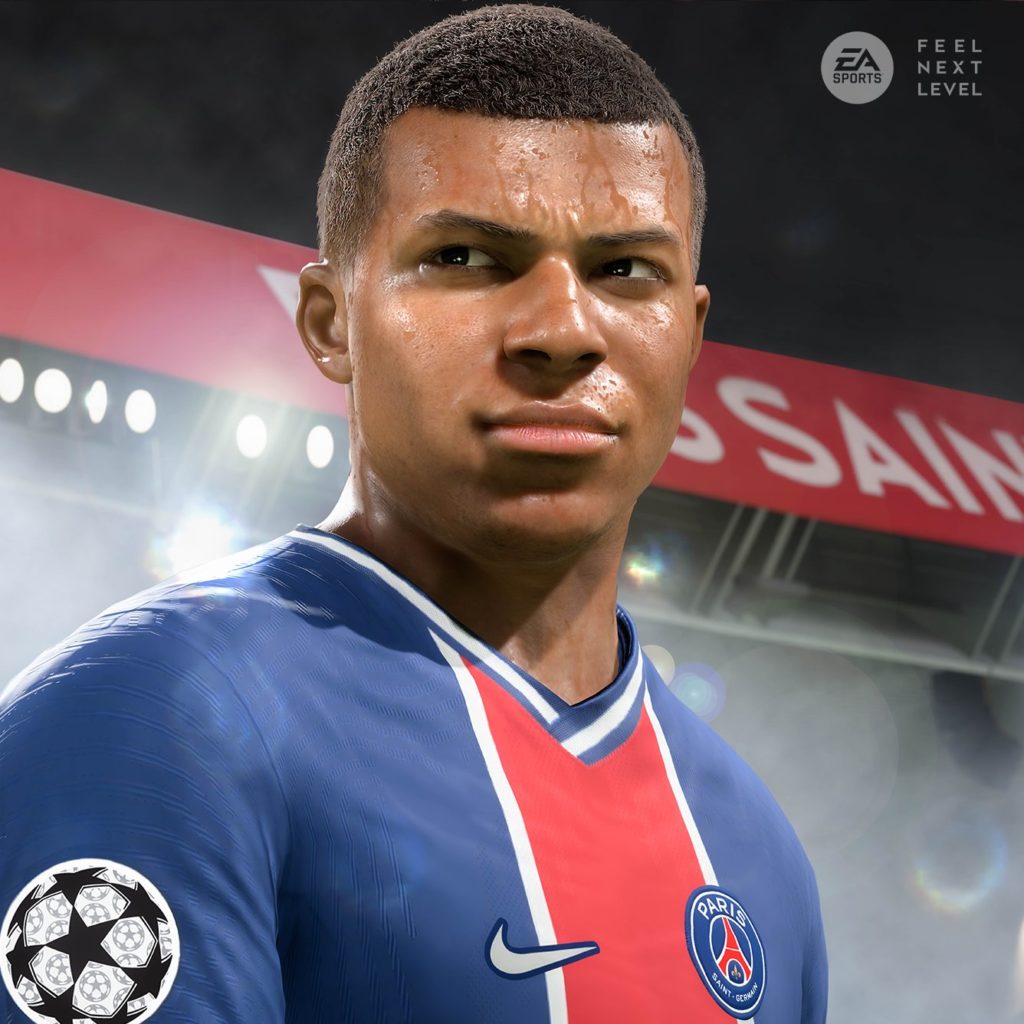 Check out some of the next-gen FIFA 21 features below, which were released back in June. 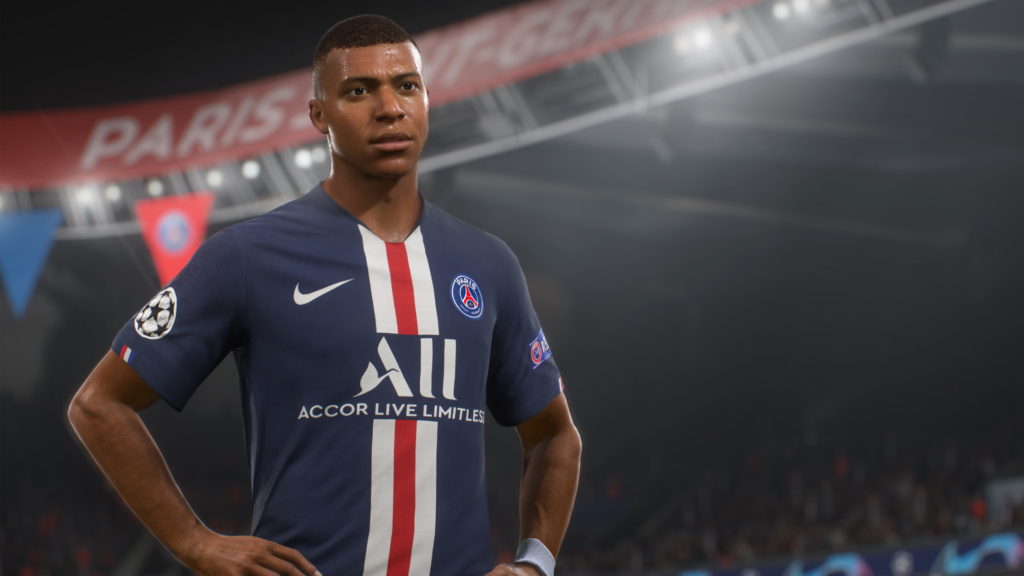 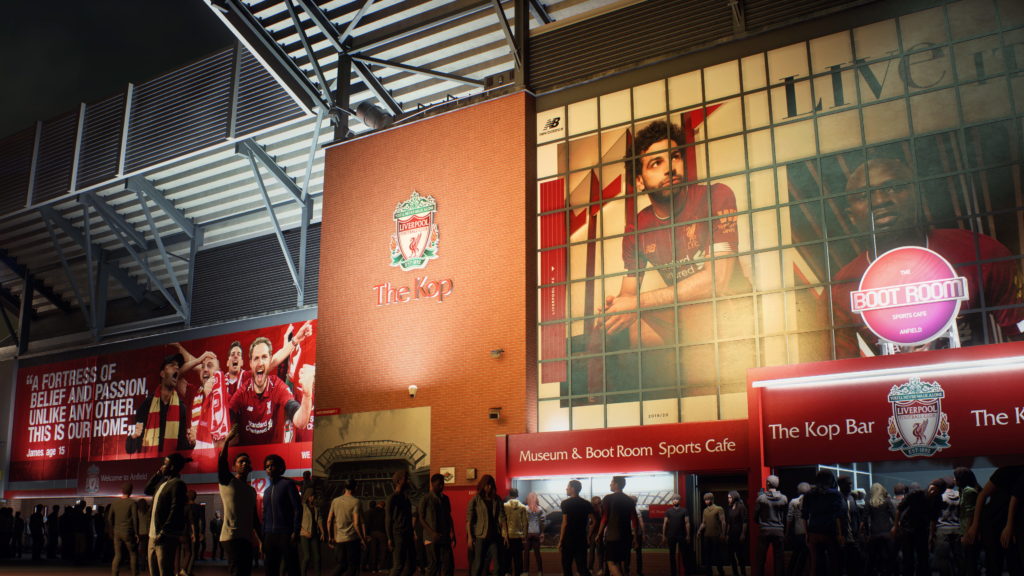 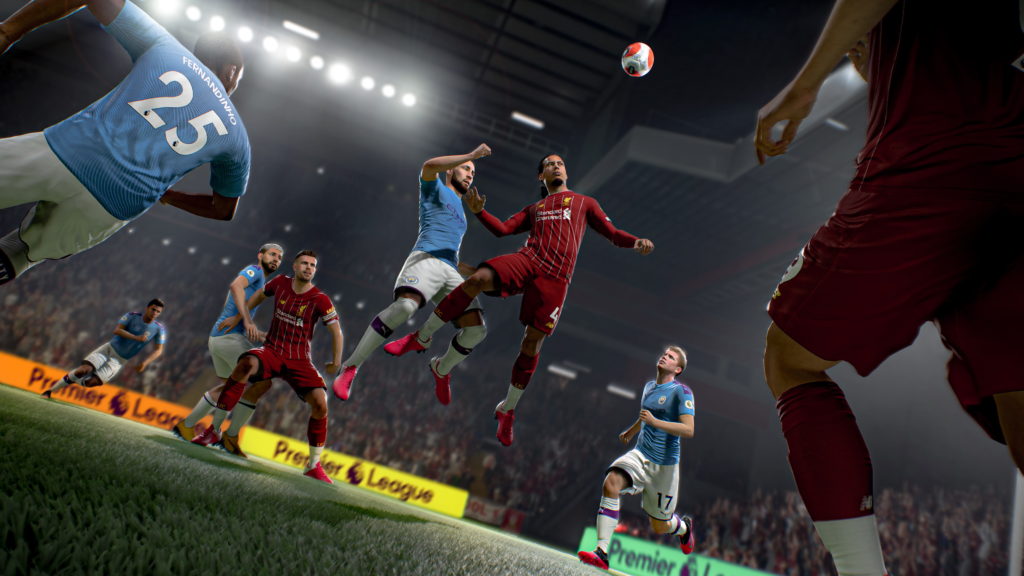 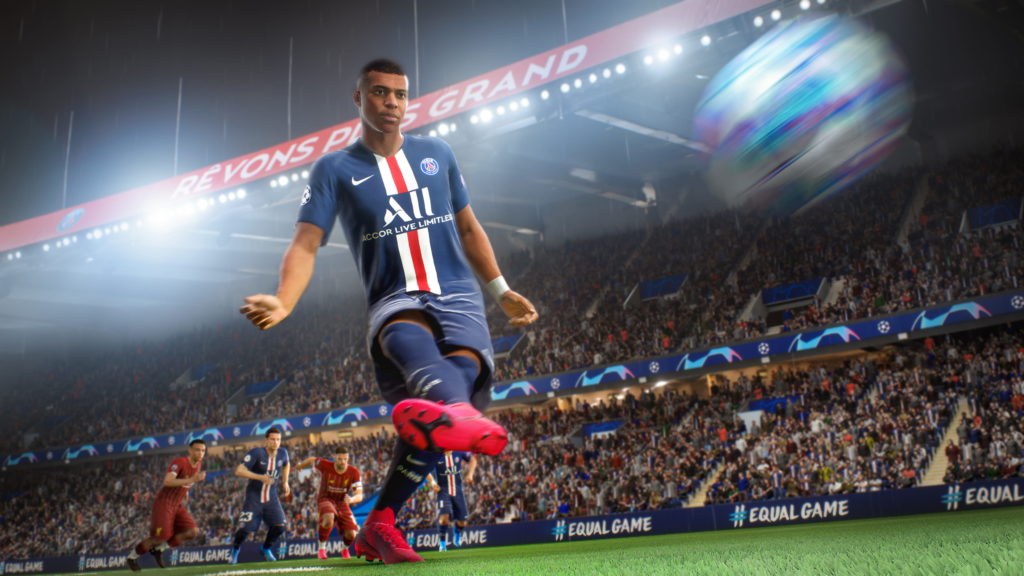