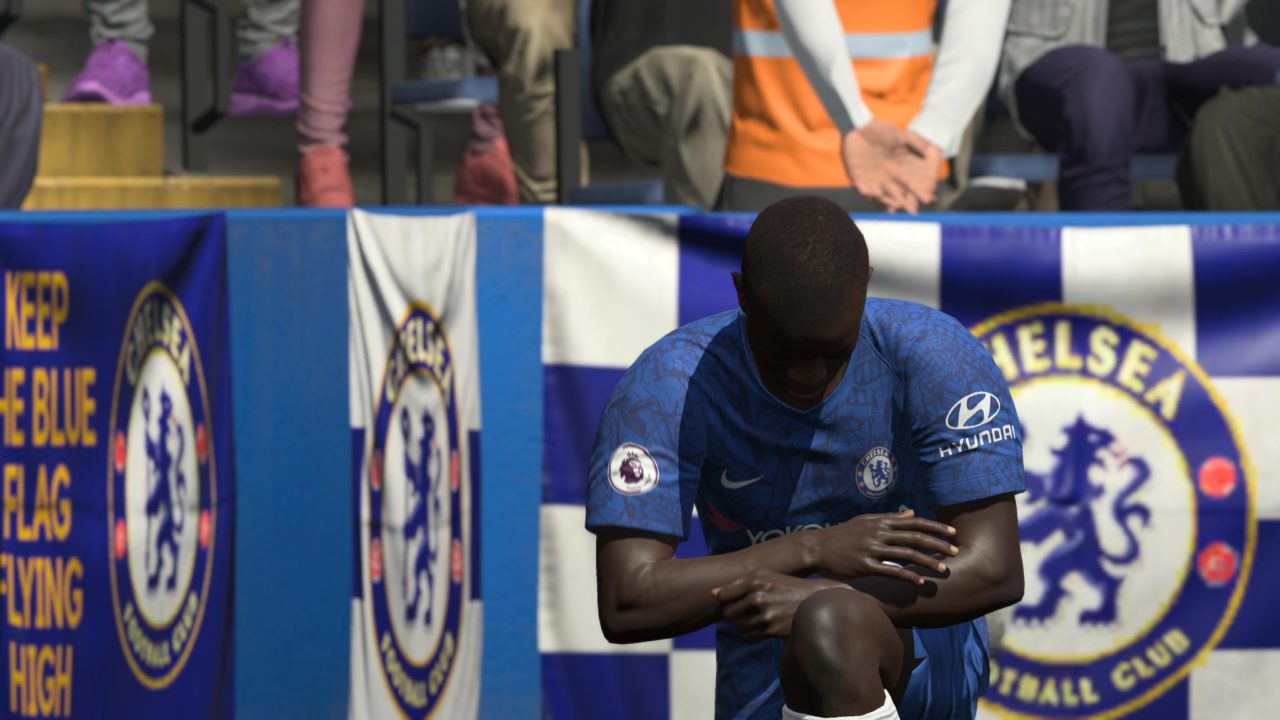 FIFA 20 game update 1.10 is available now for PC and should be available for Xbox One and PlayStation 4 soon. As always, we’ll update this post when the patch arrives for consoles.

FIFA 20 patch 1.10 addresses some of the issues found in gameplay, FUT, Career Mode, Pro Clubs, VOLTA Football and Kickoff mode, along with some visual updates and other general issues.

The team is also adding some updated star heads, which are scheduled to arrive shortly after an upcoming server update.