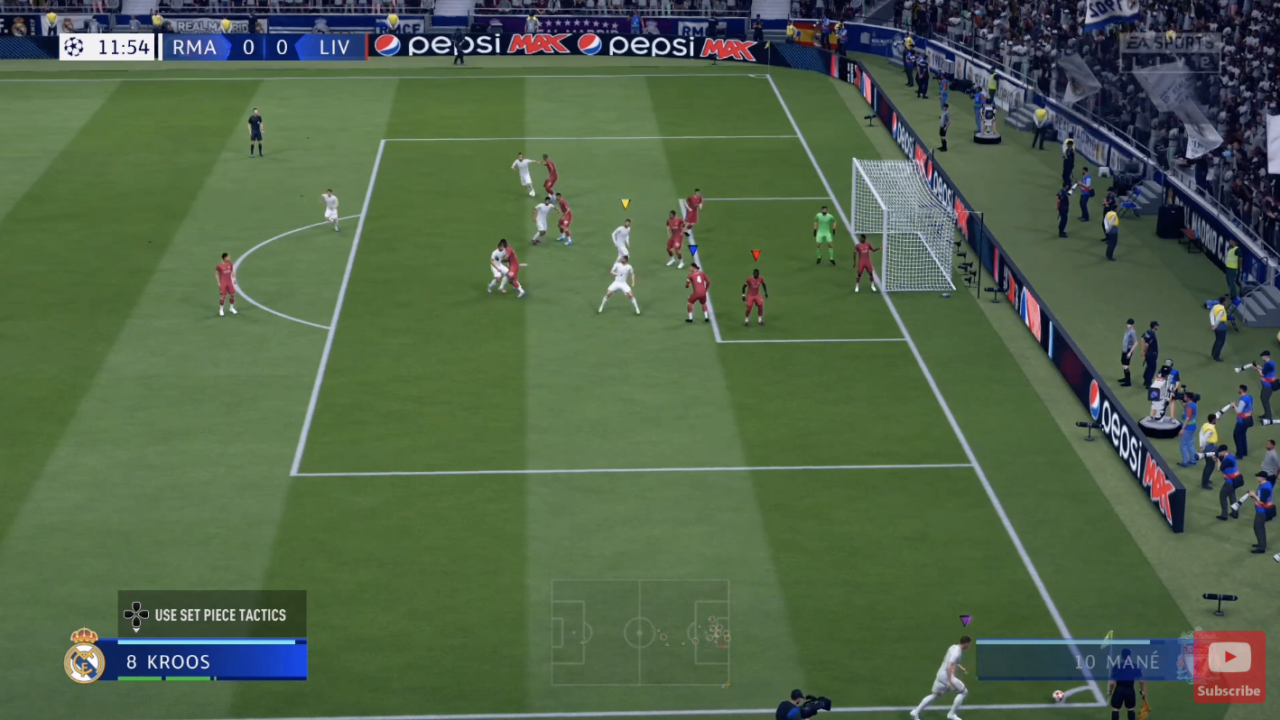 During the 2019 Fifa eWorld Cup, EA showed off some FIFA 20 gameplay footage, featuring Liverpool vs. Real Madrid. Check it out and post your thoughts.

Thanks to Matt10L for capturing the footage.