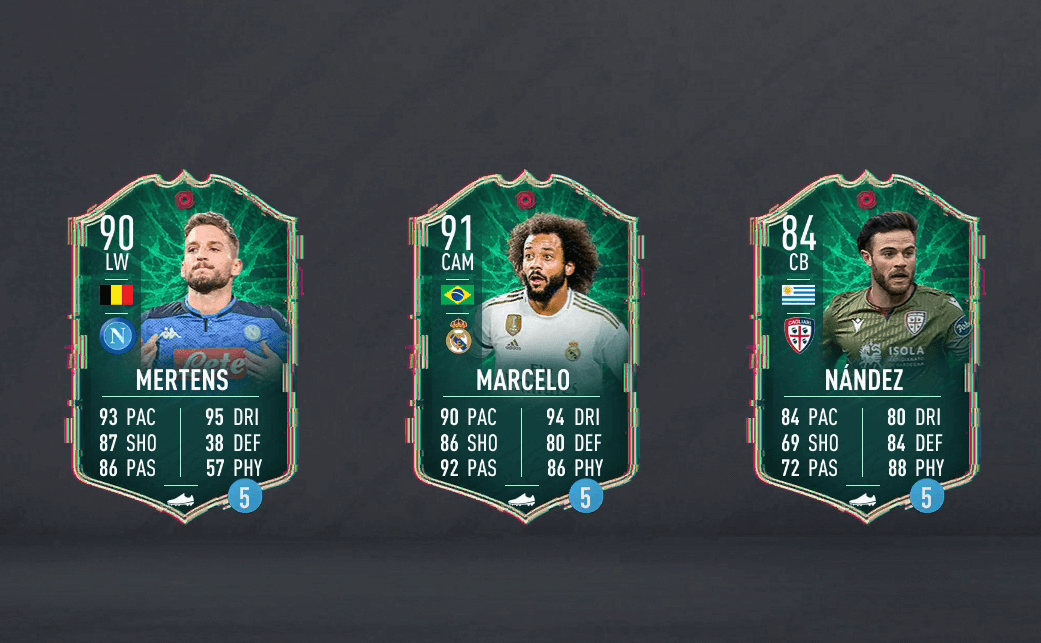 The FIFA 20 FUT Shapeshifters program got off to a hot start today — as most FUT promos do — with 17 new players, some new SBCs and a new set of challenges. The Shapeshifters concept is all about moving players to new positions they normally would not play. The more interesting aspect is they even change the dominant foot and work rates of some of these players — along with the attributes as per usual. So this program really does open up some new team-building concepts that were not possible before.

I won’t run through every card, but I’ll point out that Ben Yedder has a new dominant foot. The dominant foot change is more unique than the work rate alterations, which seem to impact many more of the 17 new players.

The cards are expensive right now, but as per usual, some of them will begin to drop as we progress through these next two weeks. I hope the FUT team keeps the momentum going and keeps delivering content by the end of week two, but I suspect it will fizzle out as these programs tend to do.

Quick Analysis: Seems like very fair value for this card. He has a relatively meta build, and the only issue might be links. There’s plenty of good Serie A players, but an Armenian nationality means it will be a little hard to look outside the league. This is a bigger deal in a CAM role, but it still may depend on the formation you use for how tricky it becomes. There is also a three-match loan version you can get for about 6-8K. 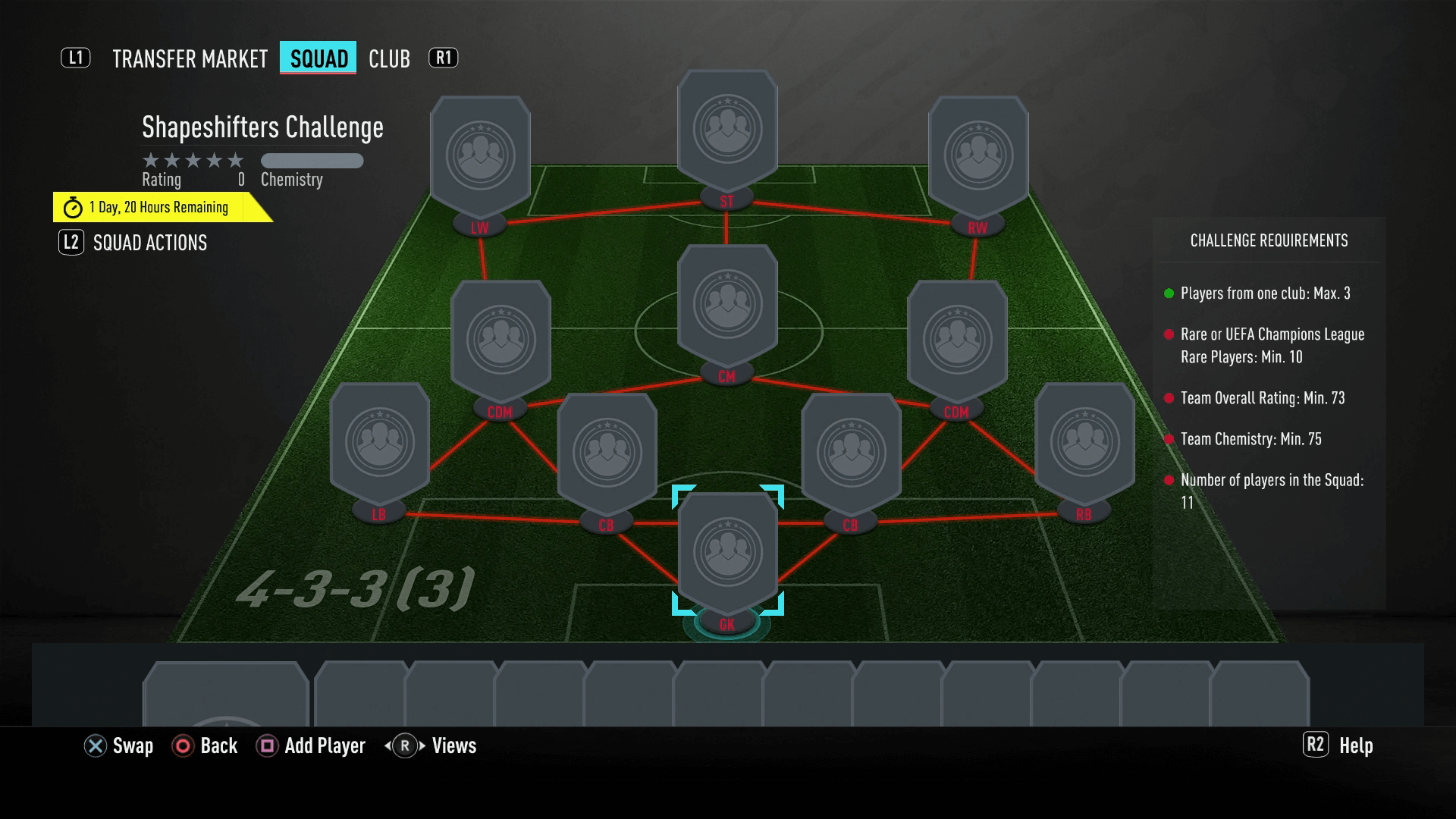 Quick Analysis: Don’t do it 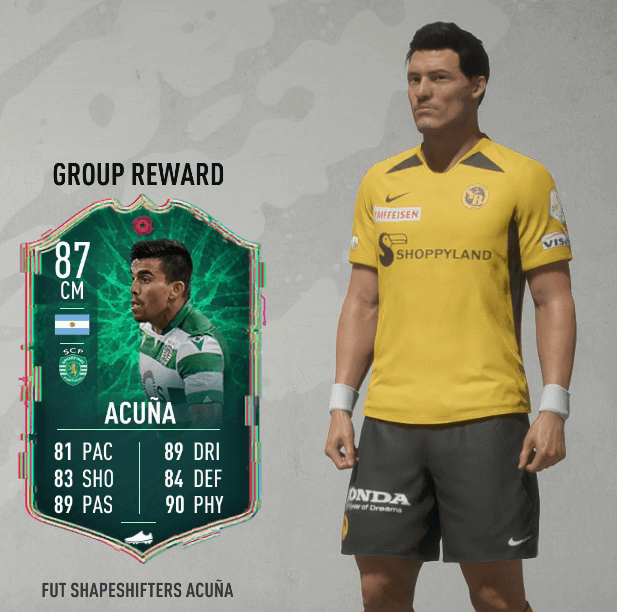 Quick Analysis: The 10 wins with Argentinian players could be rough if you don’t have a ton of time, but everythign else does not seem as bad. The Acuna in-form is still one of my favorite cards from this year, so I will be doing these challenges.