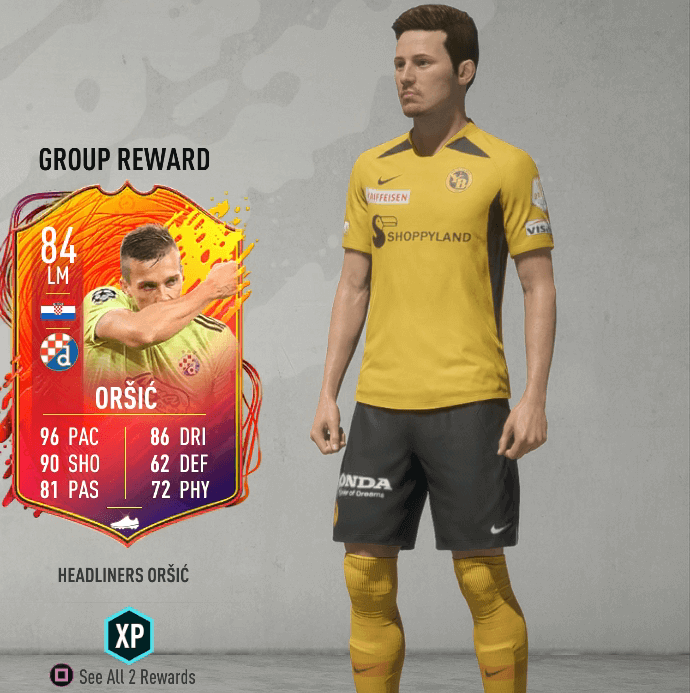 The 12 new players in the second batch of Headliners packs can be found here, so it’s time to look at all the other new tidbits that were included with the start of FUT Headliners Week 2 in FIFA 20.

(PS, the Ben Yedder SBC is back online.)

The Ligue 1 POTM SBC is now back online.

Thank you for your patience.

Price: About 35-40K according to FUTBin

Quick Analysis: At about 35K, this is a really good price for an 86 overall EPL striker. Abraham is not used a ton because he has a bad work rate mix, plus he’s sluggish in tight spaces and has low balance. However, he’s absolutely huge, and there is a chance he could get future upgrades. I’ve used Abraham this year with some success in two-striker setups, and I think his balance issues are a little overblown. He’s very big on the ball, and so he can still shield and hold up play. I will be doing this SBC. 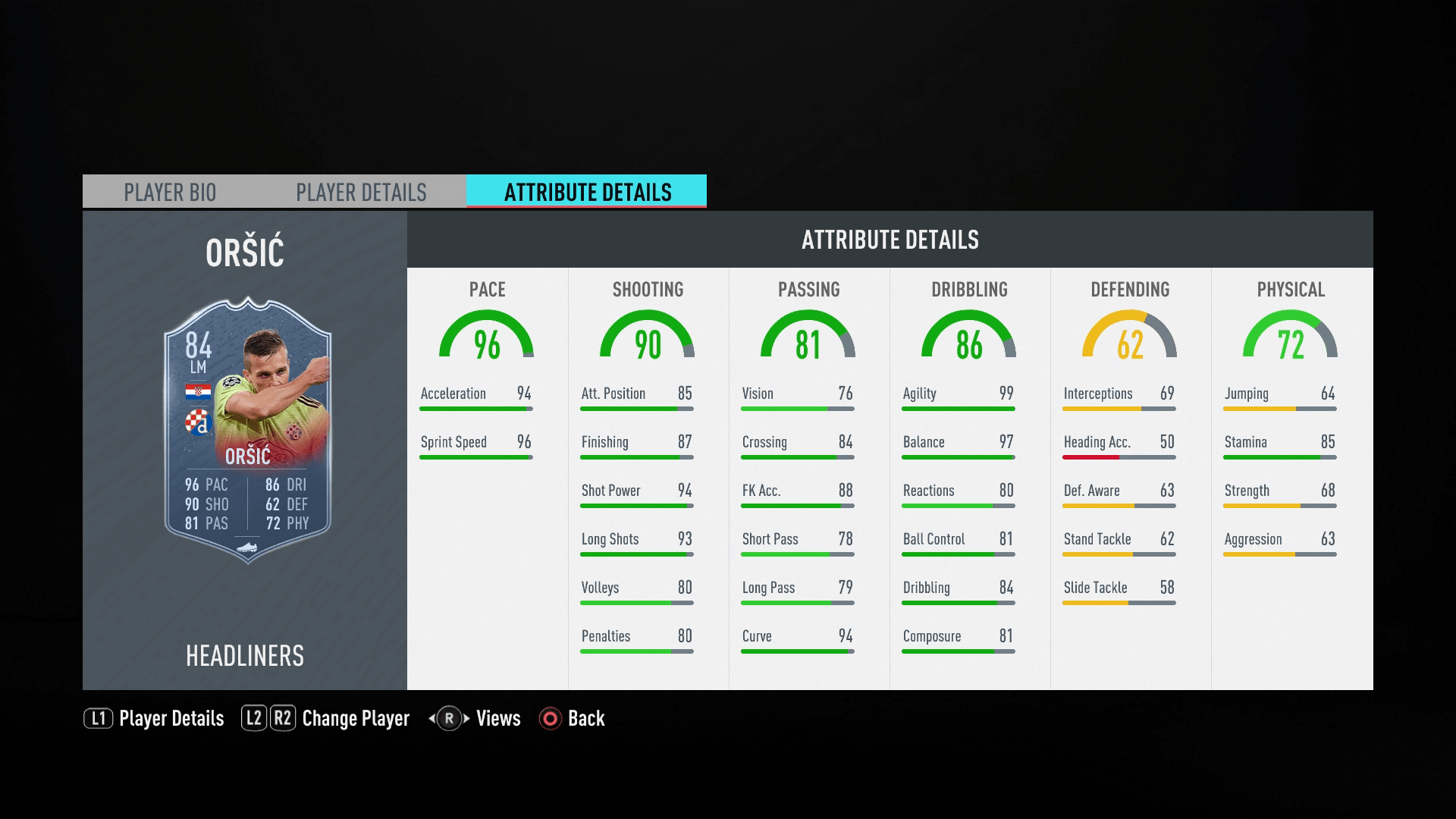 Quick Analysis: The nice part here is you can double dip as a lot of the best Croatian players in the midfield have a 4-star weak foot. So the likes of Modric, Orsic, Rakitic, Perisic, Brozovic, Kovacic and Vlasic are all eligible here to help you out. All in all, this is not that hard beyond the five wins while scoring with Croatian players. Orsic is already known by some due to his in-form card that had a lot of people buzzing as a sleeper selection, so I think plenty of folks will be clogging up Rivals trying to snag this player. 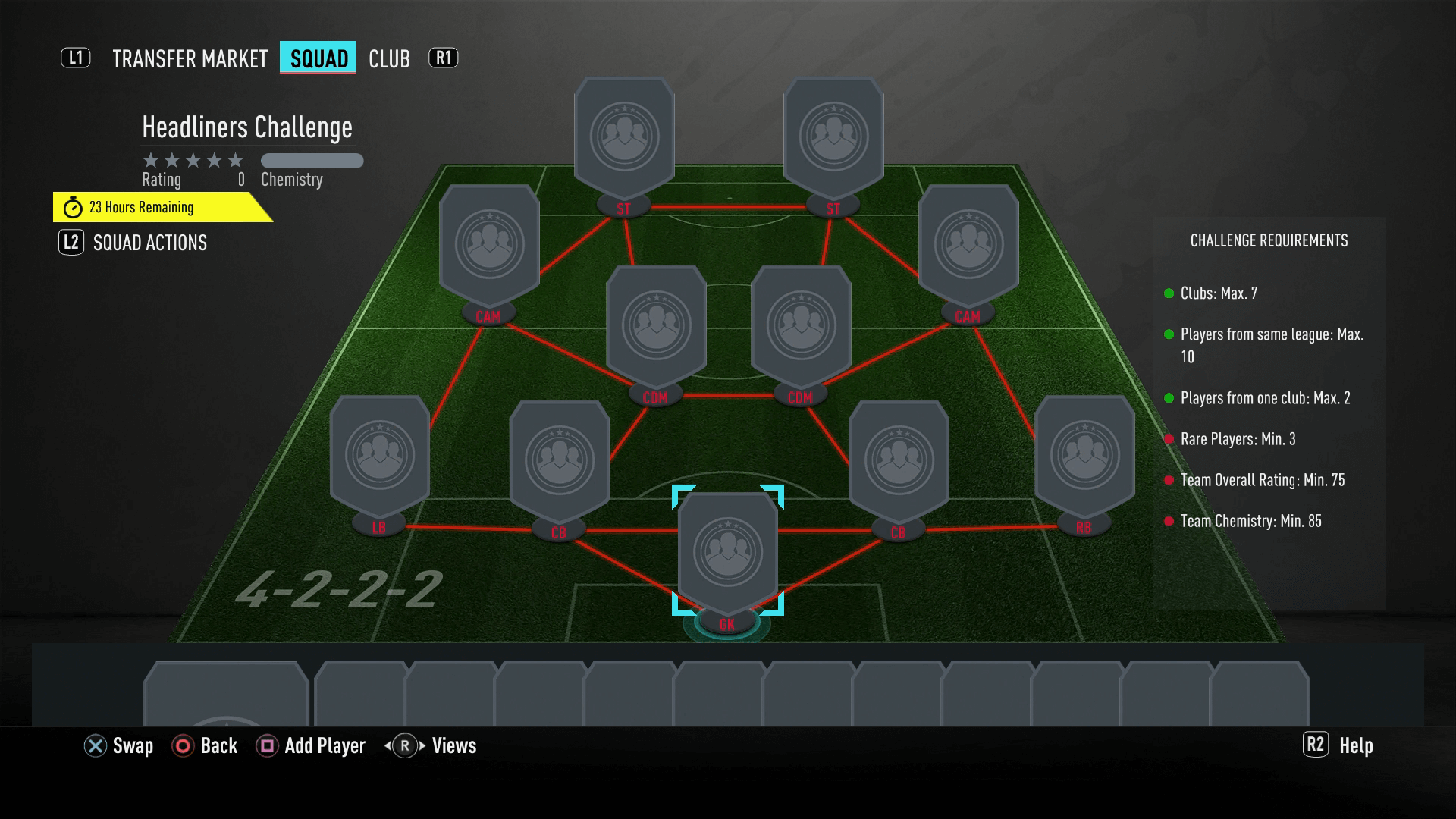