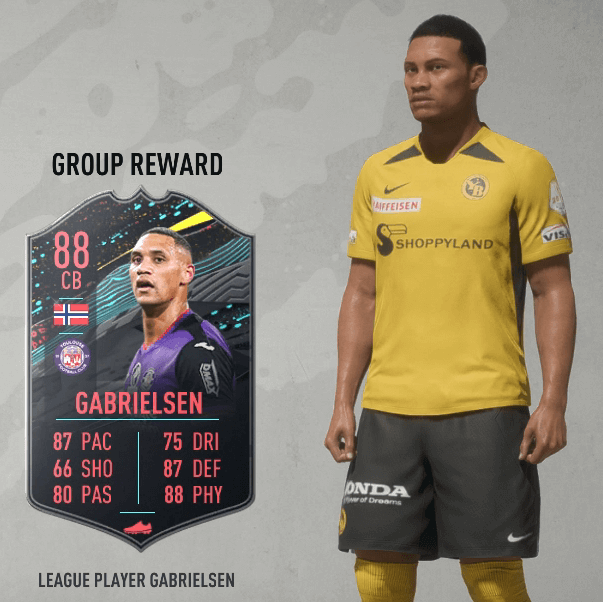 Not a ton of totally new content today out side of a new puzzle SBC, but we got the continued updates to the league SBCs and player objectives. This player objectives is unique because Shoji, the original Ligue 1 player, transferred to the J1 so he has been replaced with Ligue 1 Gabrielsen — also from Toulouse. With the league SBC, the EPL is up next and Winter Refresh Shaqiri was added to the mix. That selection won’t fire many up, but the card does get a sizable bump over the FUTMAS version.

Let’s dig into things a bit more here, including looking at what might be an insane Gabrielsen card.

The challenges will still tie to Shoji, but you’ll just get a different card after completing them.

Up From The Back – Two Players pack

The clean sheets could be a bit of an issue, but the other two objectives should go by with relative ease since you can just sell out to get those objectives done and not worry about winning. Gabrielsen is a really weird player to link because he’s Norwegian, but I get that FIFA wanted to stay with Toulouse.

On top of that, the Gabrielsen card looks sick. He has 99 agility, 84 balance, 94 strength, 91 sprint speed and 82 acceleration. He’s not the best pure defender, but the physical attributes are really good, and it’s easy enough to give him a chemistry style that boosts the defense that much more. To put things in perspective, Headliners Varane has 87 pace as well. Within that breakdown, he has 90 sprint speed, 82 acceleration, 70 agility and 91 strength. I mean, there’s no telling if Gabrielsen will play quite as well as Varane, but Gabrielsen might be the fastest and most agile CB in the game by ratings. I think Future Stars Tomori is his closest competition, and even there Gabrielsen has a slight edge.

In other words, don’t sleep on this upgrade. 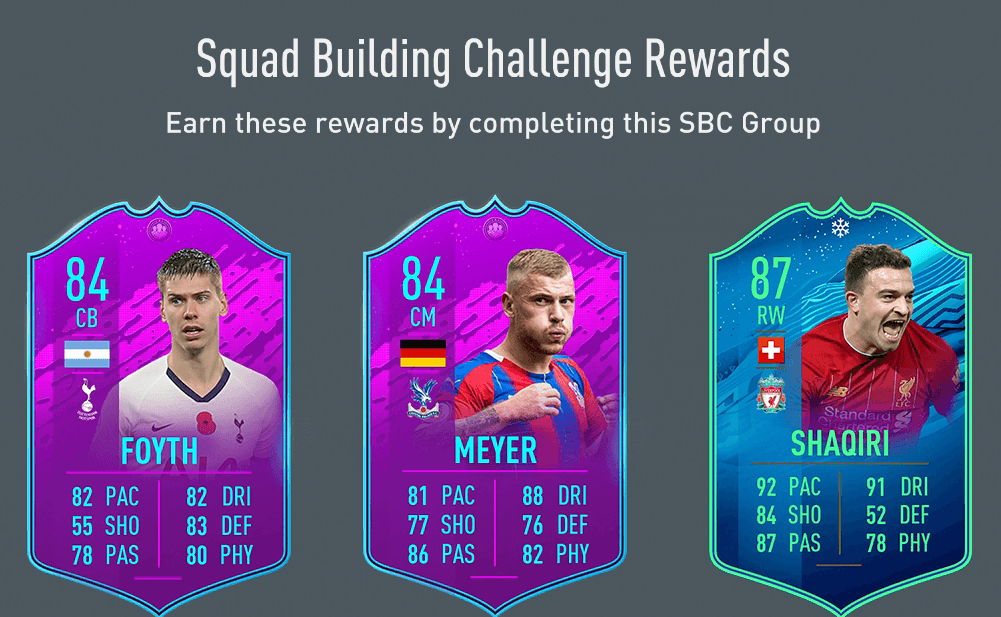 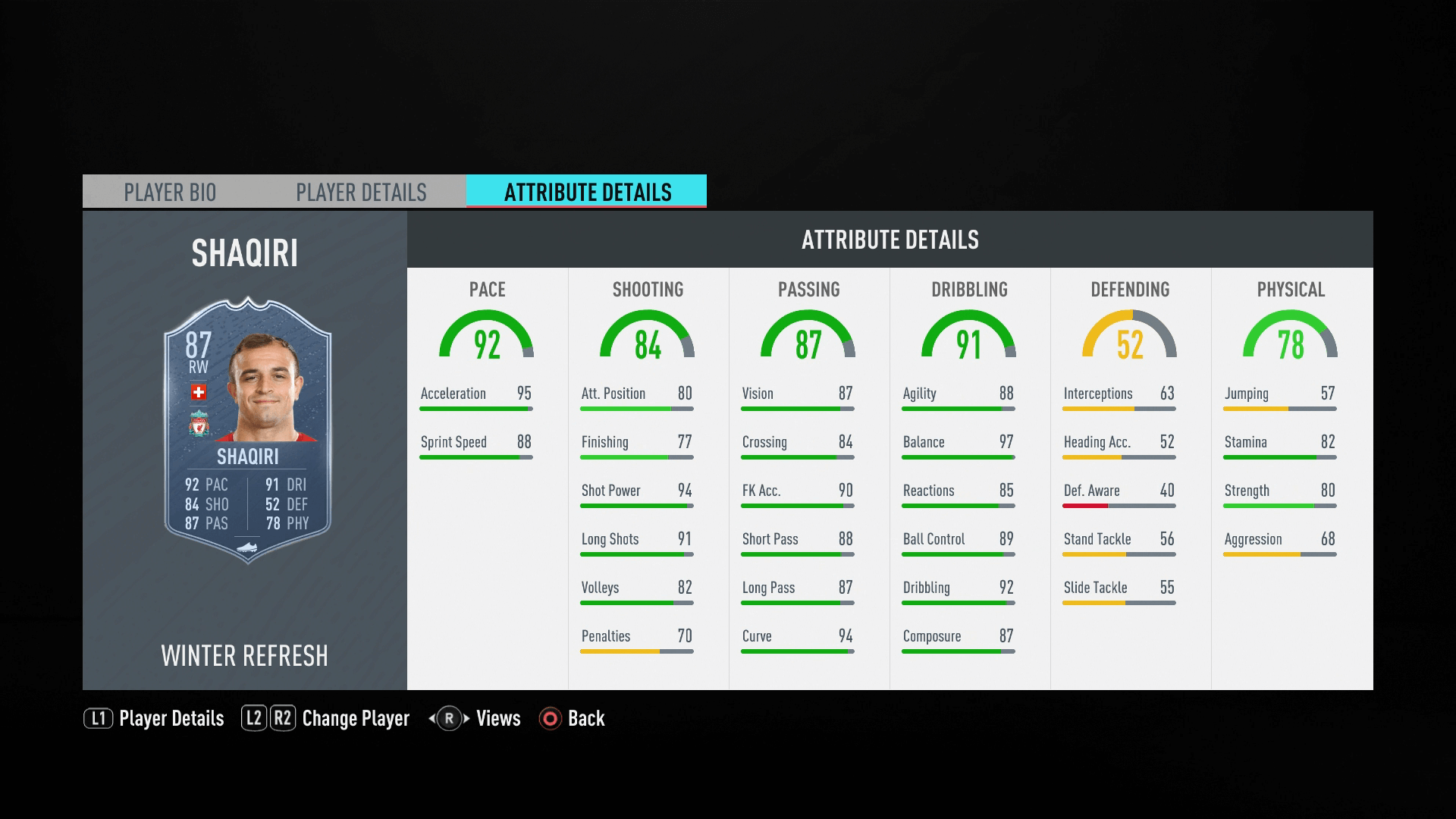 Quick Analysis: We weren’t begging for another EPL winger, and as a Swiss player, Shaqiri doesn’t really open up a ton of new concepts either. I don’t think Shaqiri is a terrible super sub, but with 77 finishing and nothing too insanely about him beyond five-star skills and four-star weak foot, it’s not a card that is really going to see much play. On some level, that almost makes me want to do it more because I know he’ll be rare, but that’s really not a great reason to waste a bunch of coins. Shaqiri also is a little tank, so the 5-foot-7 height also helps his cause. Basically, Shaqiri should actually be a meta player, but the stats just don’t quite get there, and he’s at a hotly contested position in a super popular league. 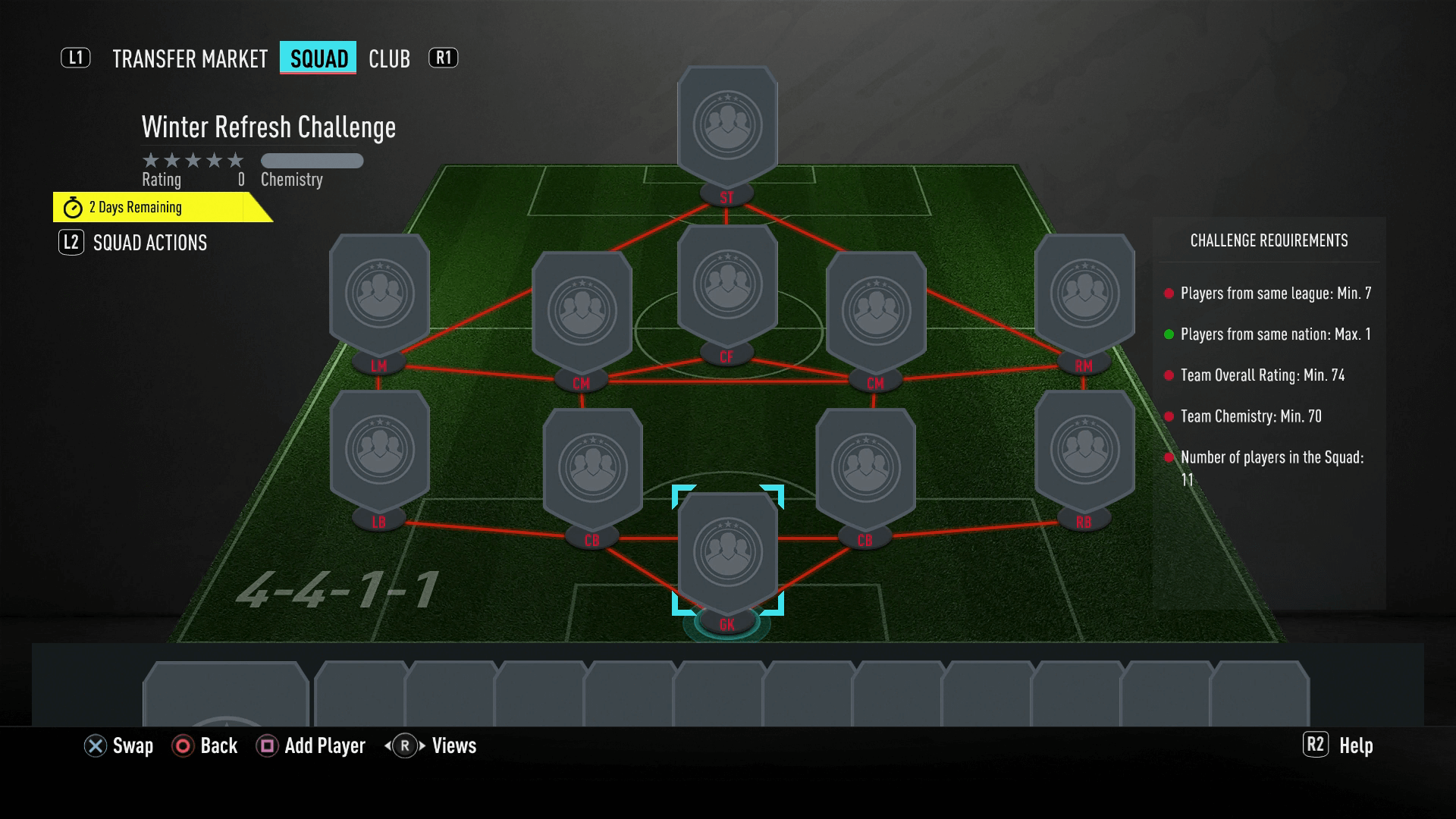