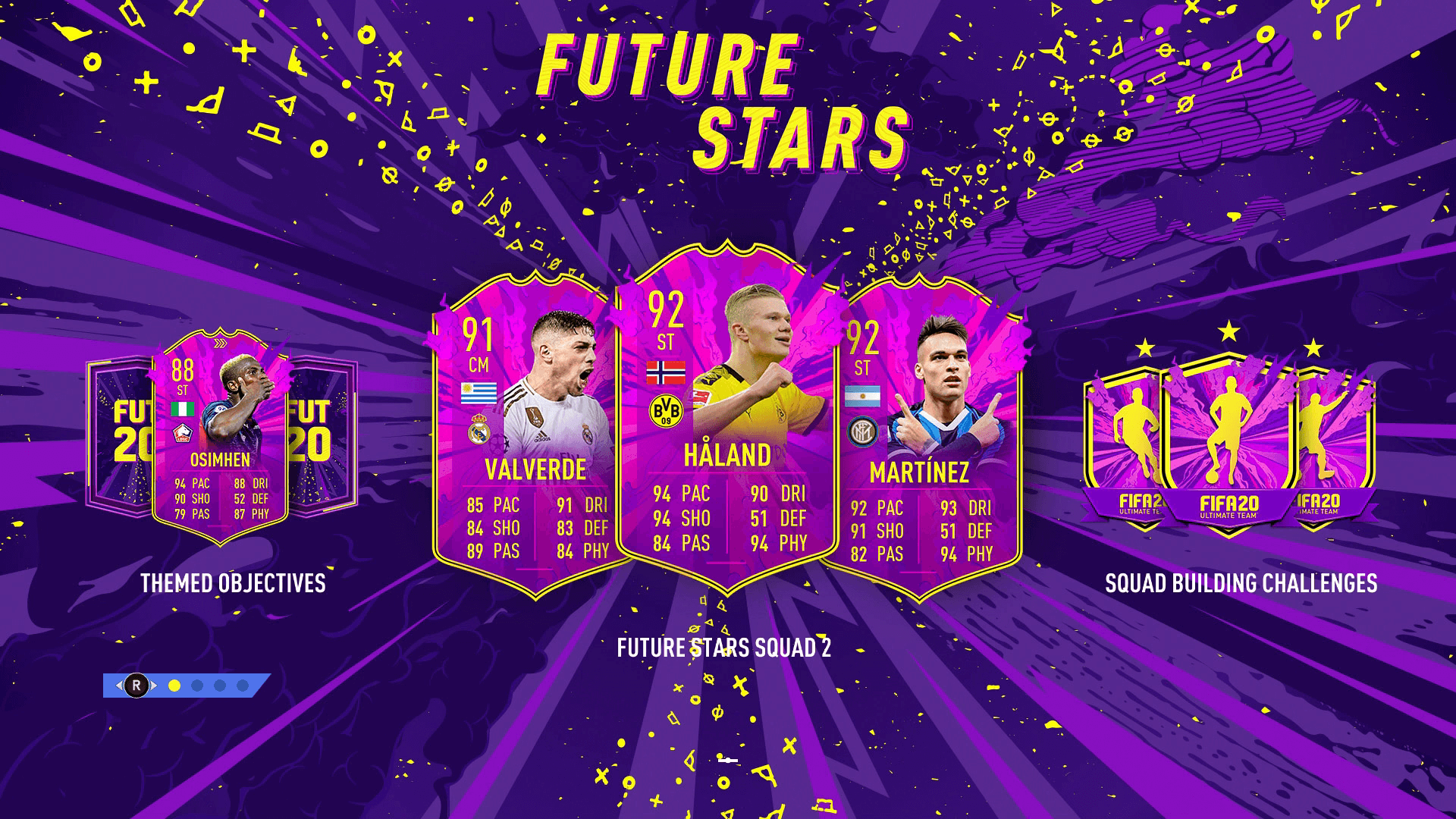 Most folks are still caught up in the second batch of Future Stars players (rightfully so), but EA did release a FUT Player Moments Upamecano today as the big new addition today. There’s also a new puzzle SBC to complete if you feel so inclined.

However, let’s start by discussing Upamecano. He is getting this Player Moments card based on his volley goal against Augsburg back in 2018:

Quick Analysis: Yes, it’s weird that Upamecano has 29 volleys considering the card is based on his volley goal. Regardless, volleys are basically irrelevant for a CB (or really most players this year) so I guess we let it slide. In a prior update, I’ve discussed Upamecano and how he plays above his ratings. I used his base gold a lot and still consider it a perfectly decent card if you are just messing around with basic challenges.

The appeal of this card is he’s easy to link, has great pace and he’s going to body people. The drawback is his composure and agility are a little lacking, so he might feel a little stiff on the ball and botch some passes.

Now, that being said, he’s competing against the likes of RttF Konate and Lucas Hernandez for French superiority at the Bundesliga CB position. He is more expensive than both these players, but in an ideal world you team him up with RttF Konate, and then you also have something like FUTMas Roussillon or Player Moments Davies on one side, and then Player Objectives Mbabu on the other.

You don’t have to go straight Bundesliga to get the best out of this card, it’s just to the point in the season where you can go for full chemistry and still put out a great squad if you want to go down that road. Nevertheless, while the packs back are nice, I will pass on this card for now. The alternative French CB options are plentiful enough that I don’t feel the need to drop the 200K or so in cards to get this version of Upamecano, even though I am a fan of his. Plus, if you’re already eyeing the Objectives Manuel Akanji when you finish your leveling for this season, you might already have a spot being reserved for a new Bundesliga CB. 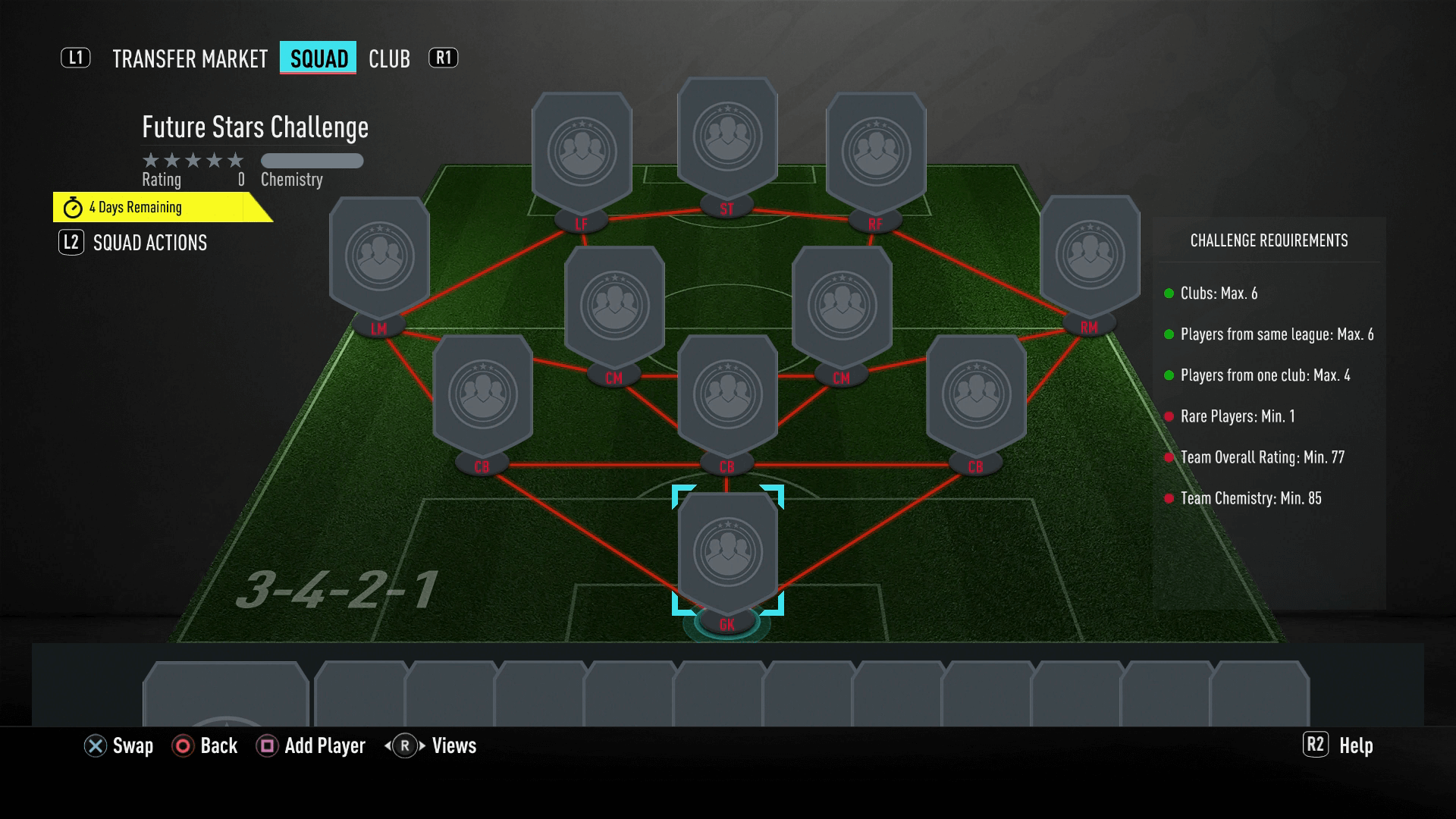 Quick Analysis: Many people have soured on the Rare Electrum Players packs, and with this one being untradeable the upside is low for sure. Still, Future Stars players are so rare that even having a minuscule chance at an untradeable one seems fine if you got the cards to spare. Some easy concepts for completing this are just targeting Turkish players or another league outside the big five where you can rack up decent players with the same nationality.