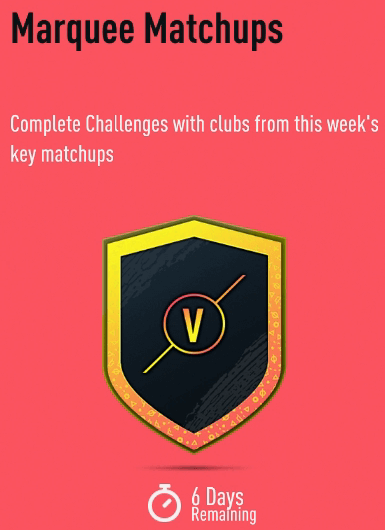 It’s a light day for FUT once again with just FUT Marquee Matchups going up along with Red picks/Rivals rewards. Here’s the quick rundown.