You never know what SBCs will do to the marketplace, and that was never more apparent than today’s “No Pain No Gain” SBC, which for a time juiced the price for many non-rare golds who were 78 overall and above. 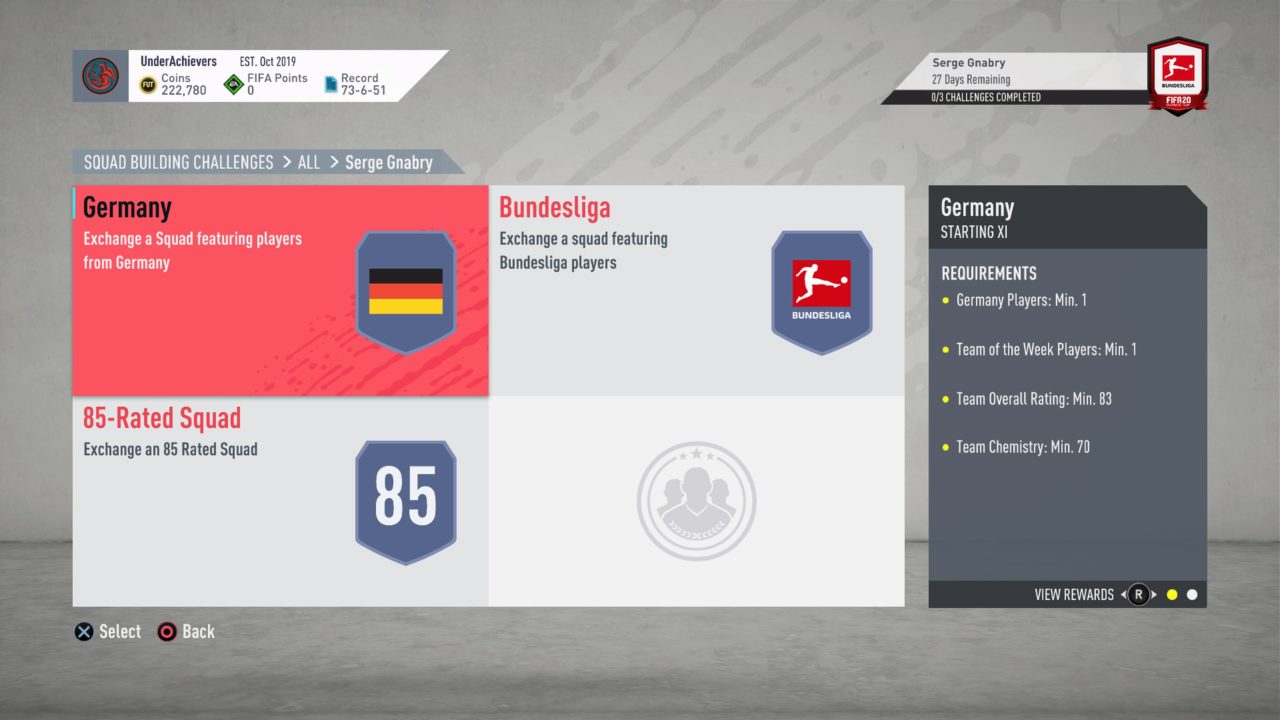 The price to do that SBC was well over 12K for a bit, and the reason most likely had to do with only being able to use players from a limited number of clubs while also keeping the overall rating at 80 or above. It raised the price of some gold cards that would normally go for quick sell amounts to 5K and above, which is nutty. It’s also a reminder to never discard any players unless you have to.

The price of the SBC is back down to a more reasonable 6-7K as of now. The reward for the pack is three UCL players, but those could be any rating. Again, it’s weird that this had such an impact on the market, but I guess never underestimate the hook of opening a pack for some folks.

Now, as for the Road to the Final SBC, Ibrahima Konate looks like a really intriguing option. A 6-foot-4 French CB in the Bundesliga is a great start. Then add to it that his club (RB Leipzig) is going to get through to the next round of the Champions League, which will guarantee him an upgrade, and that’s another element in his favor. Lastly, he’s a CB with nice pace and good physical attributes, and that’s why this SBC has my complete attention.

However, how much you believe in RB Leipzig still has to play into things here. Are they going to go further than just the next round? If you don’t think so, it will hold as an 84 overall after the initial upgrade. I still probably would do it even if it halts there because there’s a lot to like here with this SBC that costs 100K to complete as of now.