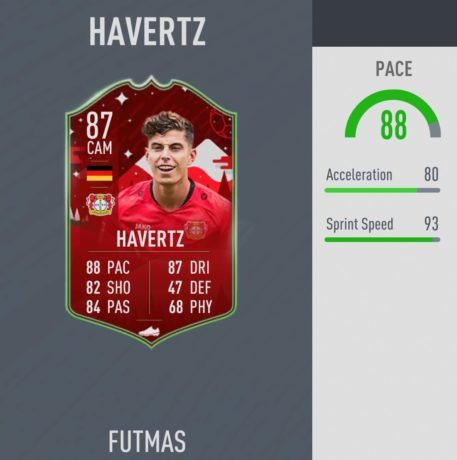 We got a double FUTMAS player SBC as usual, but we also got a lot of other SBCs that I’ll recap real quick as well. I won’t be doing any reviews today because I once again think these SBCs are all fair value and should simply be done if you think the player looks good. FUTMAS has been much improved the last three days, so I hope that keeps up. This could end up being their best promo so far if the FUT team can keep the momentum going.

You’ll have a month to knock out the Ligue 1 Player of the Month Jeff Reine-Adelaide.

Base cost: 34K on PS4, according to FUTBin

The legend returns. Yannick Bolasie gets a Road to the Final card.

Base cost: 30K on PS4, according to FUTBin

Look, do this SBC. This will be the only one I say 100 percent do no matter who you are.

Base cost: 34K on PS4, according to FUTBin

Base cost: 96K on PS4, according to FUTBin

Havertz’s 86 overall in-form has really died in price if you want to look at that option now as well. There is also a loan option here, while there is not one for Guedes.

A fresh batch of Marquee Matchups are here, and it’s an easy week with light rewards.

A Rare Electrum Players pack is your reward for finishing all four. The total cost is around 16K right now, according to FUTBin. 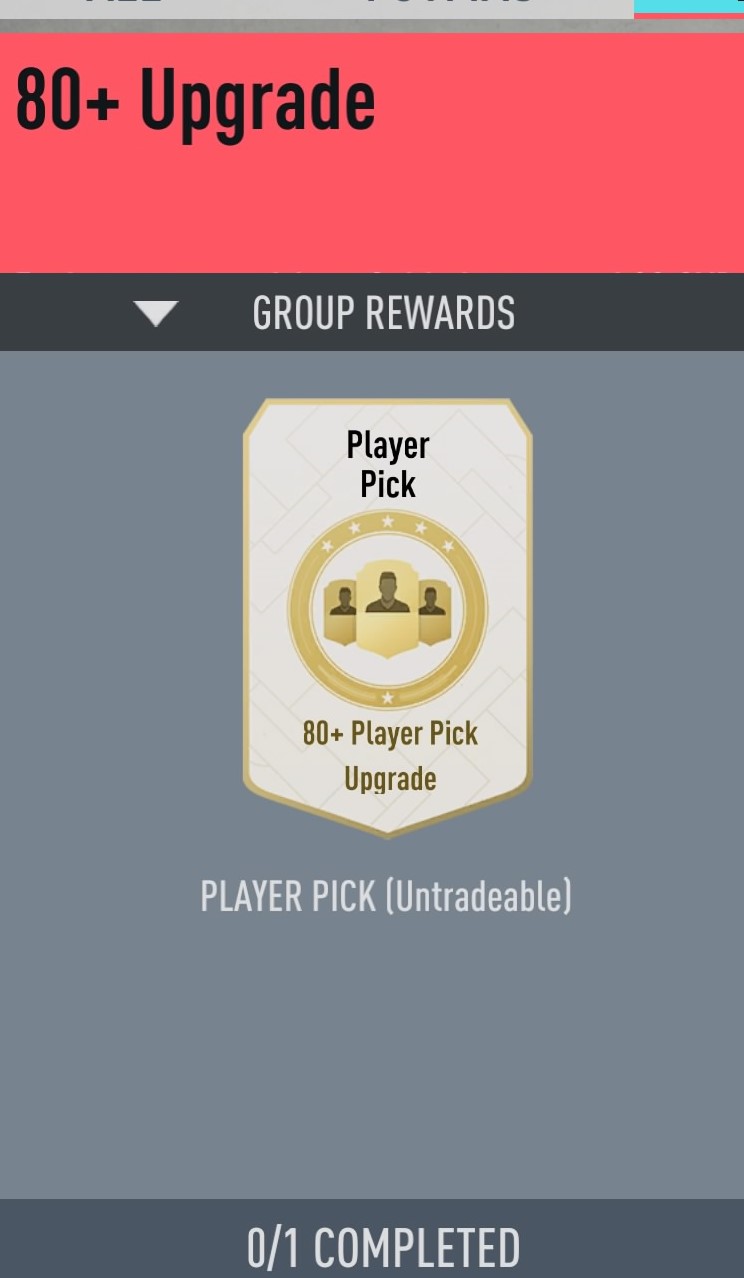 There is a new “upgrade” SBC out there now as well, but I would avoid it. You will basically need to give up 10 rare gold players to do it, which will mostly end in sadness.