The first day of FUTMAS was packed with other elements that somewhat overshadowed the solid showing of player SBCs. With that in mind, let’s lead with the Team of the Year nominees all appearing in packs through December 20.

With all of these Team of the Year nominees, the conceit is they’re all +1 overall, and a +1 in pace, shooting, passing, dribbling, defense and physical from their base cards. It does not also mean the players get a +1 in every single specific attribute category, but they do get them in most.

The other major change that happened later in the night was that the Road to the Final cards were all updated. This includes the objectives players like Mbabu, who got a +3 overall, which equates to +2 pace, +5 shooting, +4 passing, +3 dribbling, +3 defending and +3 physical. It turns Mbabu into one of the best RBs in the game (if he wasn’t already).

While we’re sadly back to needing to do Rivals to complete most of these objectives, they’re not too terrible beyond needing to win four games while scoring with Ivory Coast players. This one should be manageable and only a minor waste of time in the process. 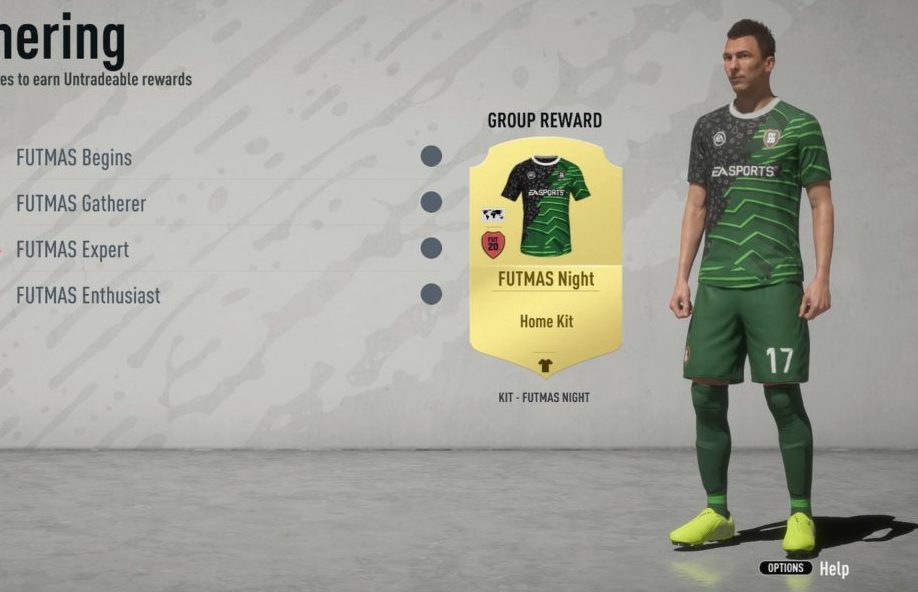 The FUTMAS Gathering objectives are straight forward and will just involve needing to use FUTMAS cards in order to get the FUTMAS Night jersey.

And then there are the two player SBCs. These are only active until FUTMAS Day Two begins at 1 p.m. EST on Saturday. Each SBC is running around 50K in coins, which is fair value for these two cards I would say. It’s not a major deal, but both players are certainly usable.

The other SBC from day one was FUTMAS Challenge.

All in all, an easy puzzle SBC to knock out for under 4K coins.

The SBC cost is at about 800K right now, which makes sense because the requirements are: 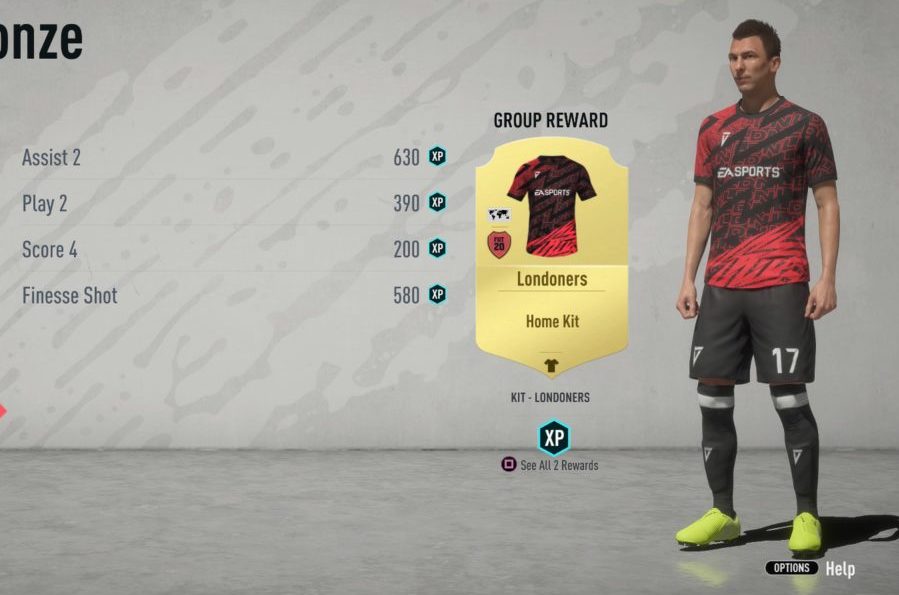 Lastly, we have one last week of weekly objectives before the season comes to an end.