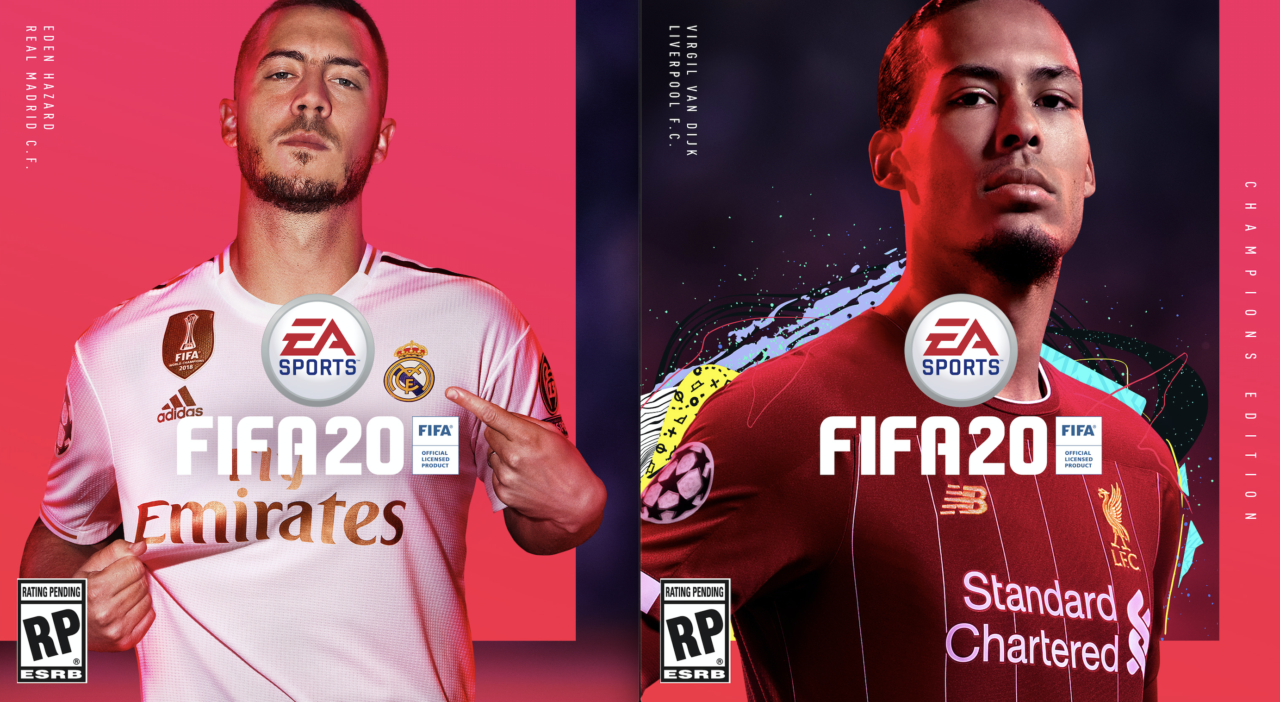 Back on the cover of @EASPORTSFIFA! Not bad for a lad from a small village in Belgium! #FIFA20 #brainelecomte 💪 pic.twitter.com/RNGXlwuoxf

“EA SPORTS FIFA is the biggest Football game on the planet, and I have been playing it for years against my brothers,” said Eden Hazard. “I am lucky to have been on the cover before but to be on FIFA 20 globally is amazing and I hope to excite as many gamers as I do when I take the field for Real Madrid this season!”

Liverpool FC’s Virgil van Dijk has been named as the cover athlete for the FIFA 20 Champions Edition.

Dream come true! It’s an honour to be representing @LFC on the Champions Edition cover of @EASPORTSFIFA #FIFA20 👌 pic.twitter.com/Tu6HDAZbce

The reveal of Hazard and van Dijk follows the announcement of VOLTA FOOTBALL in FIFA 20, which is an all-new experience inspired by the small-sided form of football played in the streets, cages and futsal courts across the world. The FIFA 20 Standard Edition is available worldwide on September 27 and the Champions Edition is available 3-days prior on September 24 via pre-order.

UPDATE: (7-30) Returning to EA SPORTS FIFA after more than a decade, and for the first time as an ICON, Zinedine Zidane has been inducted as a FUT 20 ICON, joining Andrea Pirlo, Didier Drogba, Ian Wright, and Ronald Koeman as the latest legends to join the growing roster of FIFA 20 stars. Zidane also graces the front of the FIFA 20 Ultimate Edition, joining Eden Hazard and Virgil Van Dijk as FIFA 20 cover stars. As the most requested ICON to date, Zidane has touted many career highlights during his time with Juventus, Real Madrid, and leading France to a World Cup victory. To learn more about the FIFA 20 Ultimate Edition, check out this link.

Additionally, players will experience unrivalled authenticity in The World’s Game with more than 30 official leagues, 700+ teams, 17,000+ authentic players, and take their team to glory in any of the 90 licensed stadiums and arenas across the globe. Exclusively to FIFA 20, jump into the world’s biggest competitions and play the pinnacle of club football with the UEFA Champions League, experience Europa League glory, raise the Premier League trophy, and revel in the atmosphere of the Bundesliga and the energy of La Liga. To learn more about what’s available in FIFA 20, check out this link. More news around additional licensed content, including leagues, teams and stadiums will be announced ahead of launch. 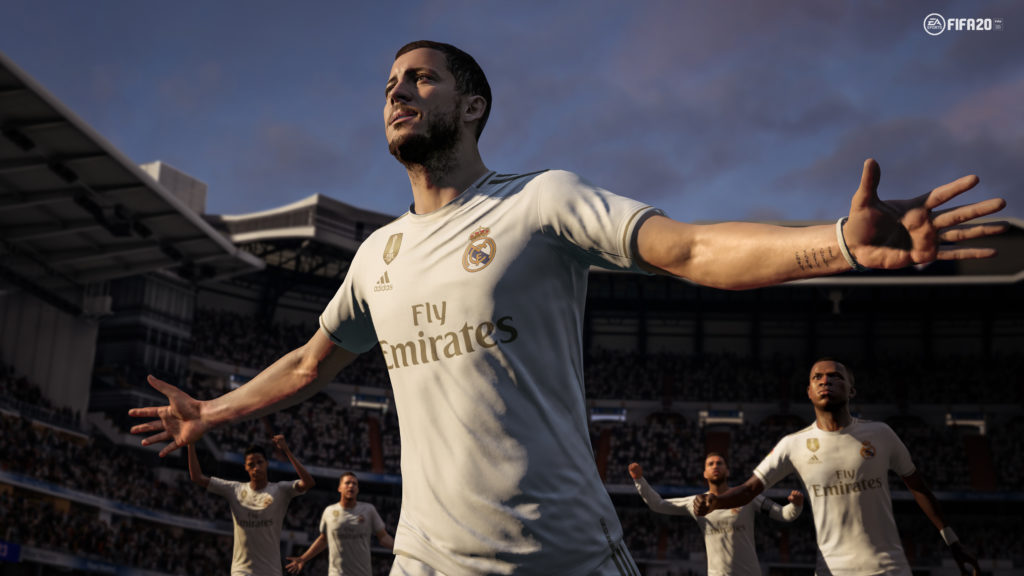 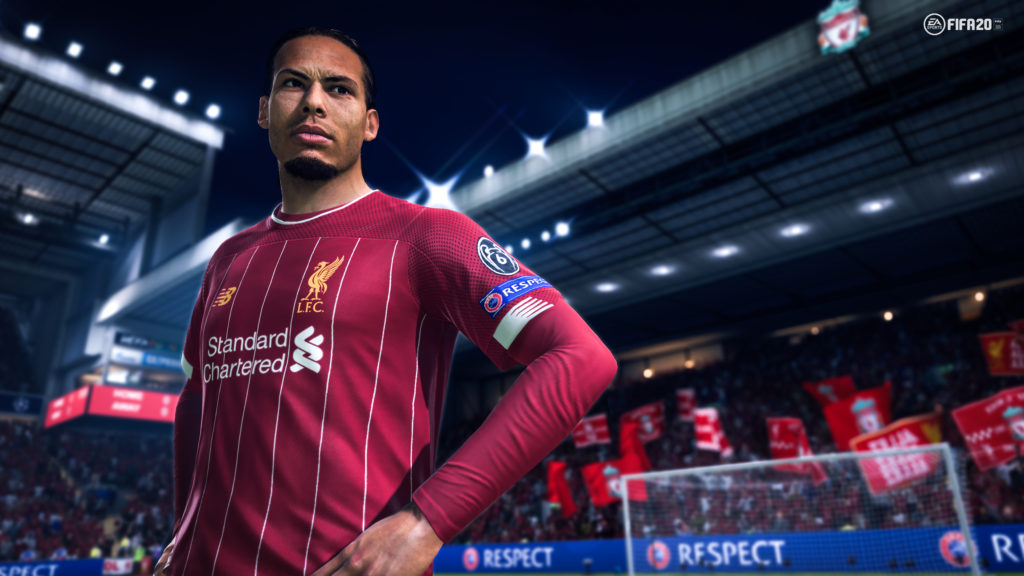 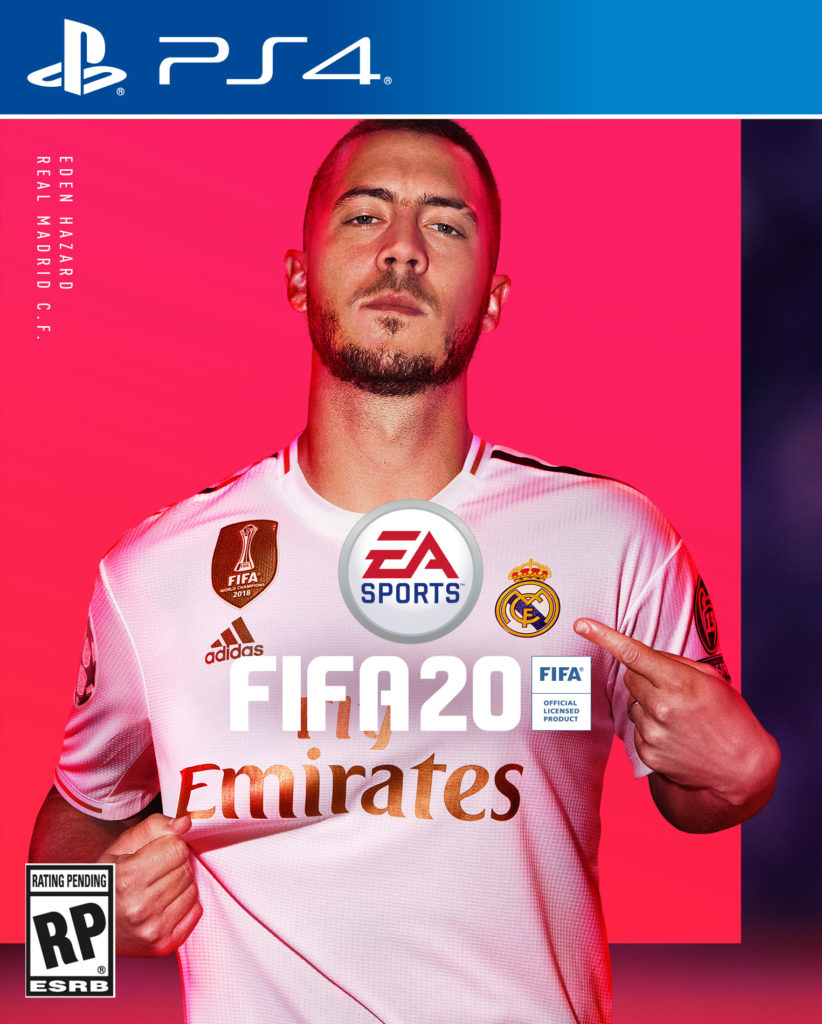 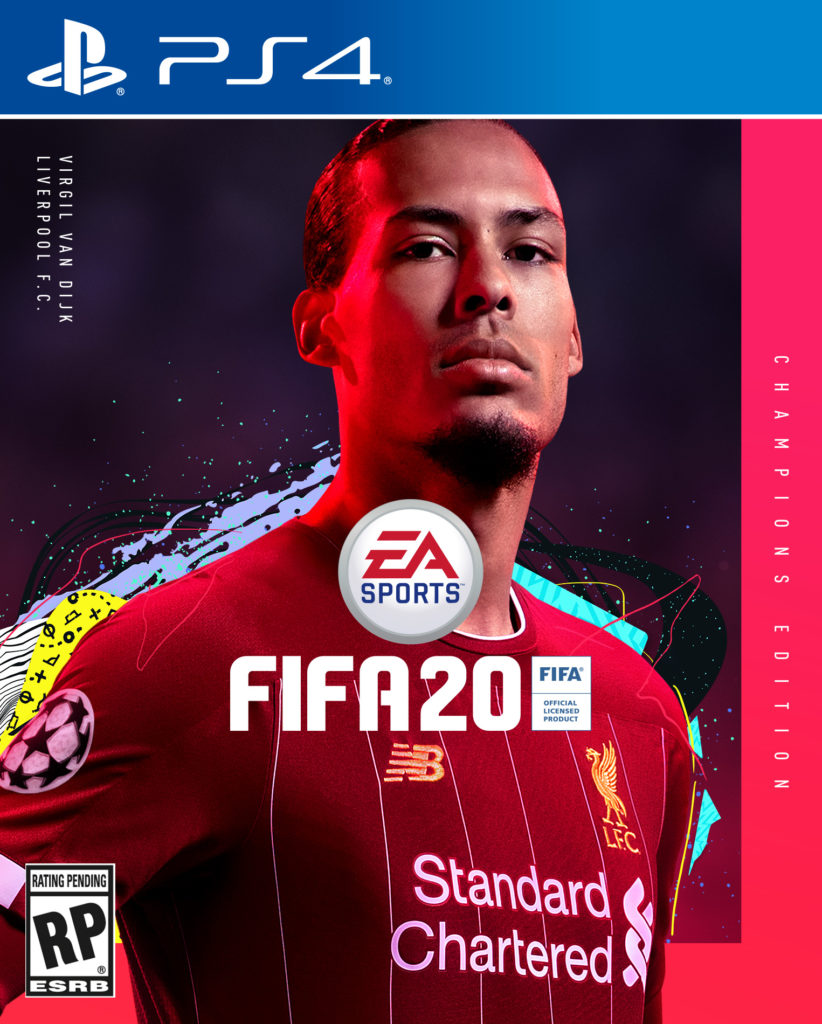 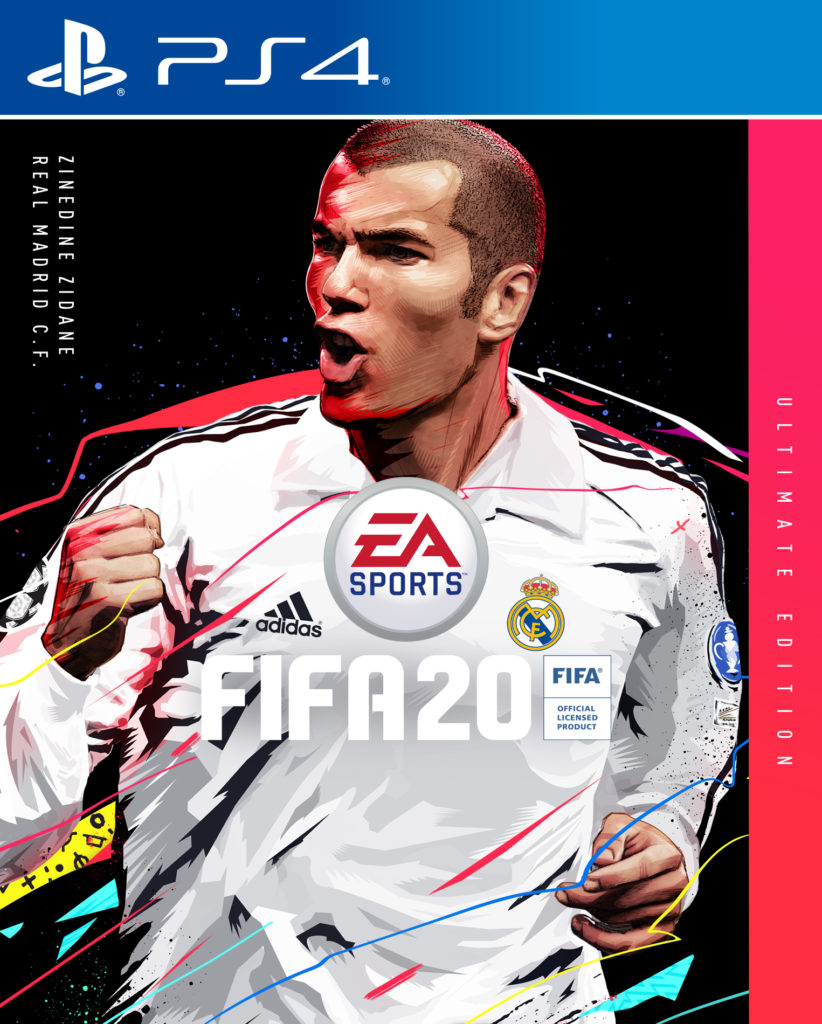