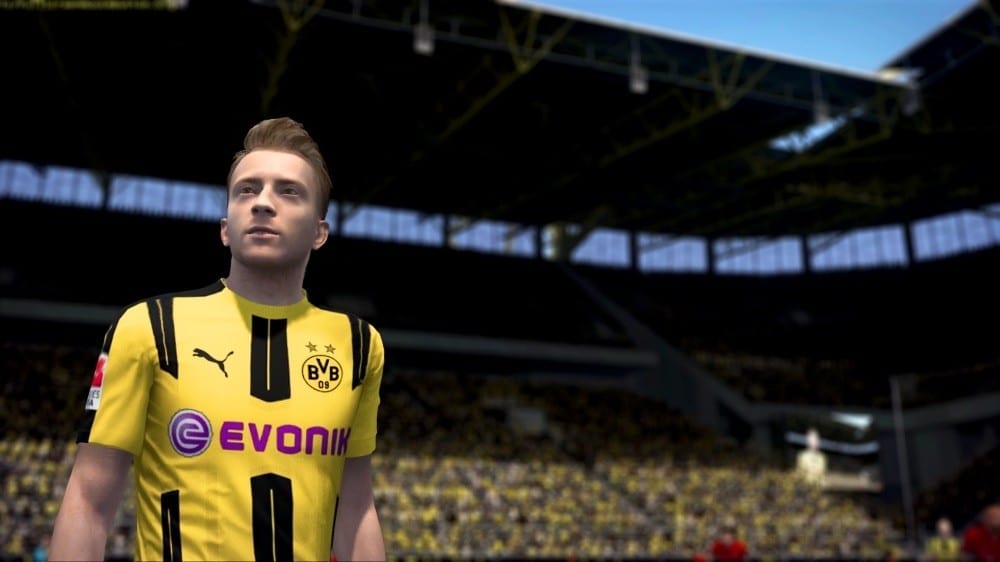 FIFA 17 title update #2 is available now for PC and scheduled for next week for Xbox One and PlayStation 4. Check out the full details below.

UPDATE: 11-16 The FIFA 17 patch is available now for Xbox One and PlayStation 4.

Addressed the following in Pro Clubs:

EA Sports Stats Show FIFA 17 Fans Love The Journey Mode, Do You?
Steering a Course for the Future of the FIFA Series