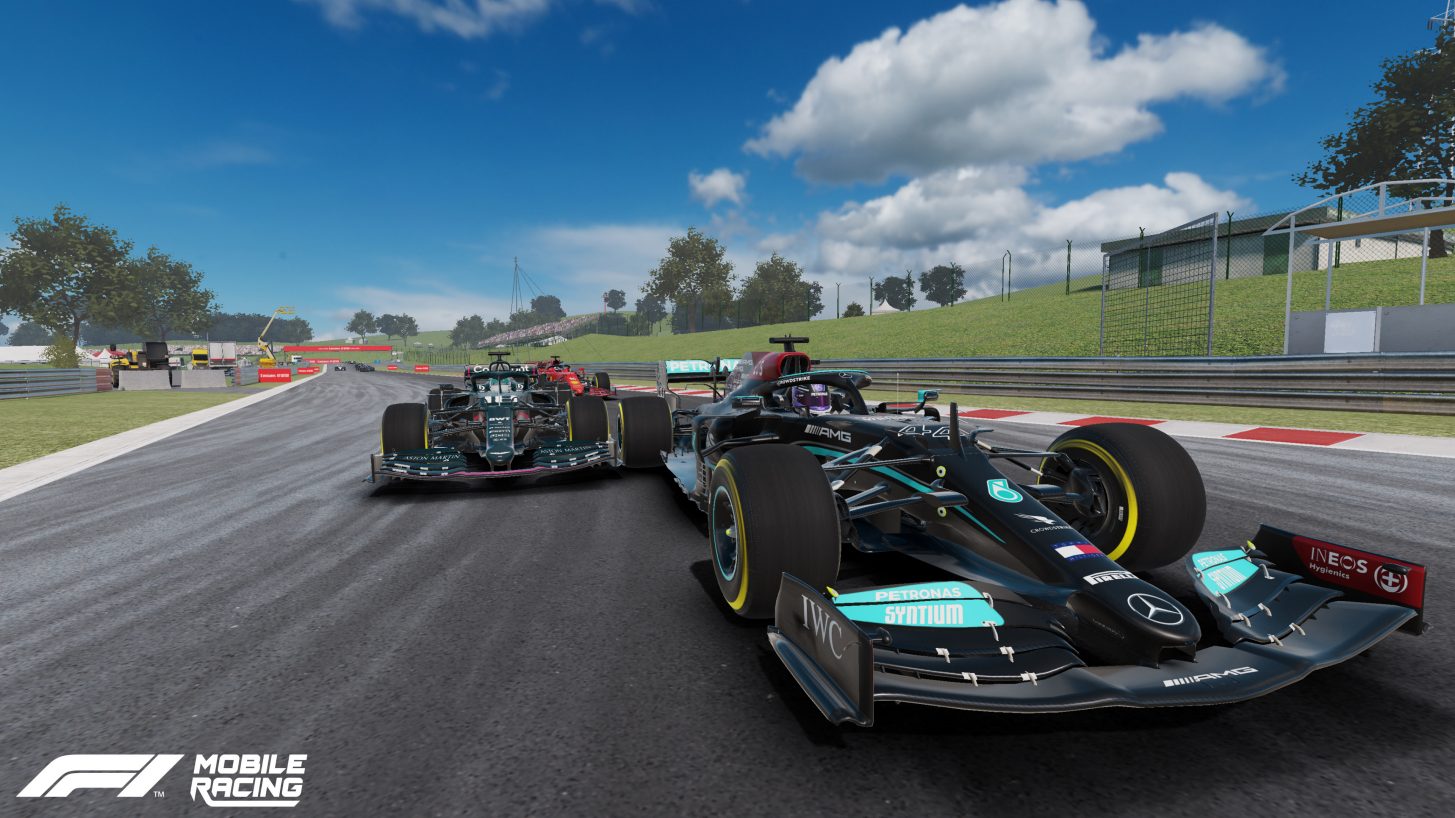 A new update for F1 Mobile Racing has added career mode, gameplay improvements, tweaks and optimizations. The update also introduces Pro Leagues, a highly competitive PVP mode where players compete to earn monthly exclusive rewards and stand out from the rest of the grid.

F1 Mobile Racing is free to play on on iOS and Android devices.