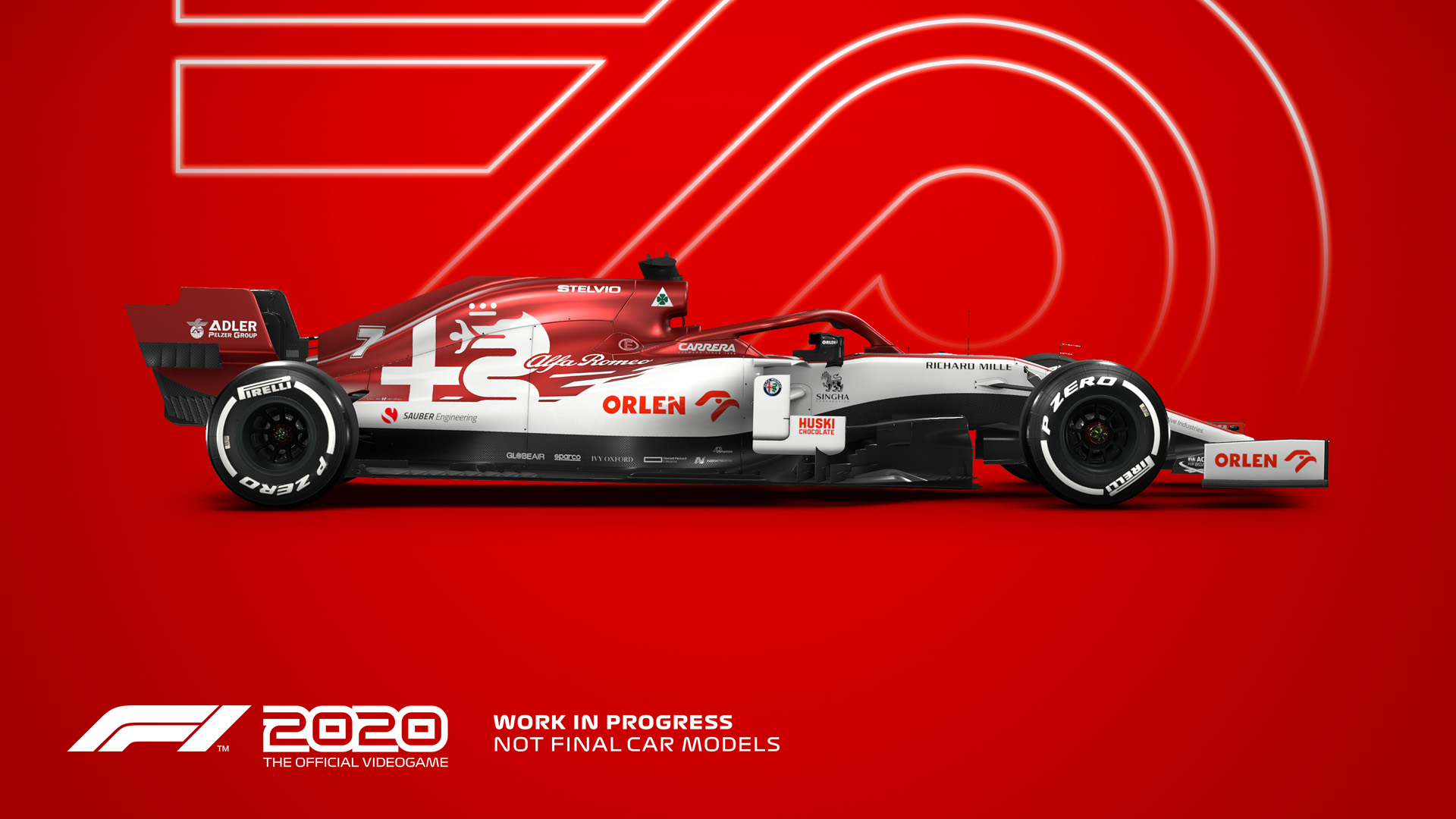 Codemasters is gearing up for the newest release of their award-winning F1 franchise, F1 2020. The latest version comes with some new additions while promising to tweak and enhance what was available in past editions of the game. I was lucky enough to sit down and play F1 2020, and while it’s still an obvious work-in-progress, it’s on-track improvements were noticeable from the start.

If you haven’t been paying attention to the media surrounding the upcoming release, Codemasters is not going to just rely on past successes with this title. They are looking to push F1 2020 to be more realistic, with more options, and allow for greater accessibility all in one package.

“For the first time, players can create their own F1 team by creating a driver, then choosing a sponsor, an engine supplier, hiring a teammate, and competing as the 11th team on the grid. Build facilities, develop the team over time, and drive to the top.”

Now the My Team option wasn’t available in the beta, but this sits at the top of my list regarding the new additions that I am most looking forward to. If you have played any of the most recent games, then you know what a grind it can be (in a fun way) utilizing the research and development department to build your machine up to be competitive with the tops teams. So I fully expect it will play out much the same with the MyTeam addition.

No, career mode is not new to the series, but the lower tier F2 series has now been fully integrated into career mode, which is a much-welcomed improvement. Codemasters is also allowing you “customize your 10-year career mode, with a choice of F2 Championship introduction options and season lengths to allow for a more exciting, multiple seasons, career.”

So basically, Codemasters has given the community a lot more options to play career mode how you want to, which is never a bad thing.

On top of MyTeam and new additions to career mode, F1 2020 will deliver the addition of split-screen racing, a new steering assist and more accessible race experience for the masses, which means that you can enjoy the game with friends no matter what your skill level.

Included in the beta were Grand Prix, time trial and split-screen. While I didn’t really get the opportunity to test out split-screen, I did spend a lot of time in both Grand Prix and time trial modes. In short, I came away with one distinct common link, and the link was how impressive the driving model felt with both wheel and controller. 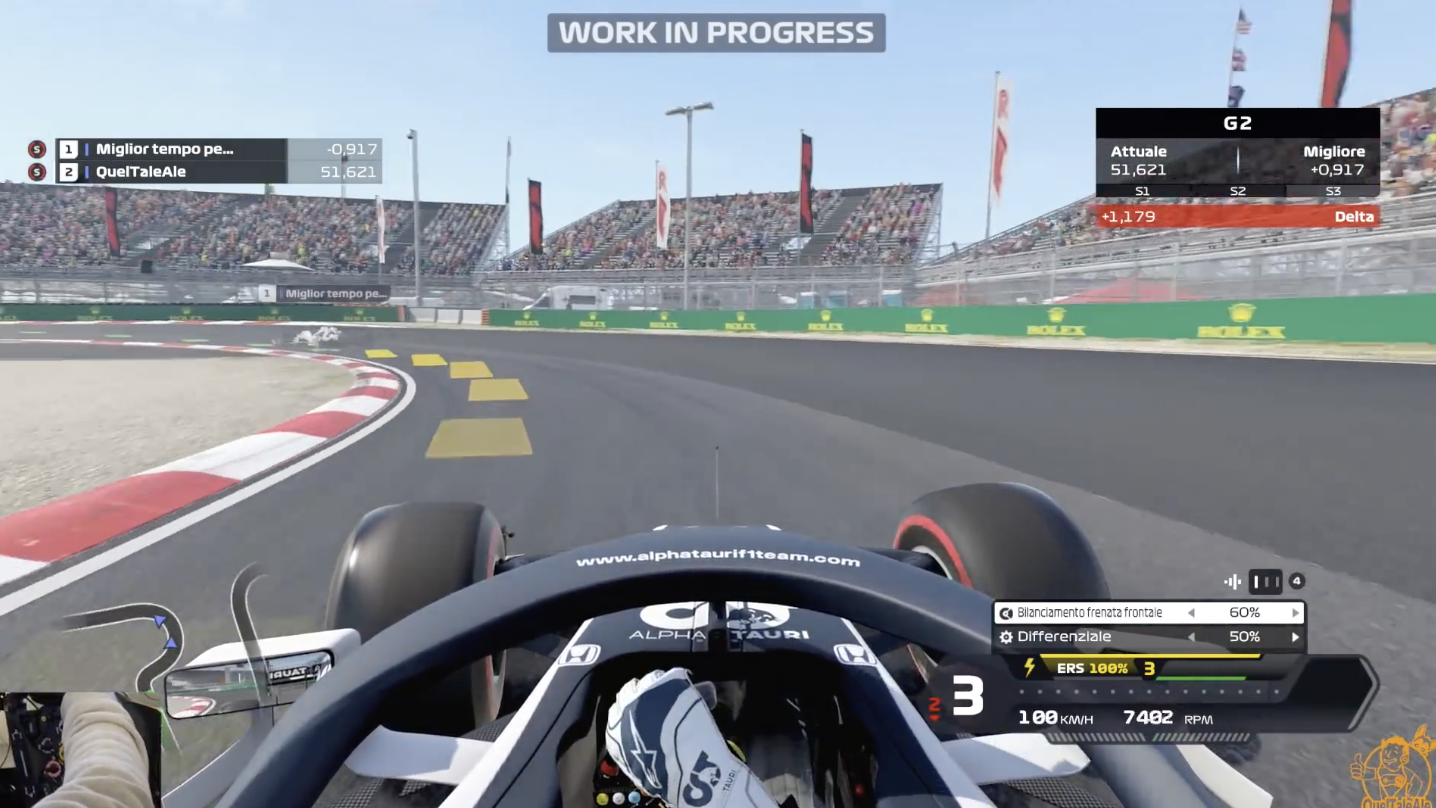 The controls in the F1 beta left me impressed in so many ways, including the improved precision you now feel on the track in all scenarios. Also, the new braking system that has been implemented ended up forcing me to find all new braking points on each track. This was a small price to pay for the overall improvements felt in both the Xbox One Elite controller and Fanatec CSL Elite F1 wheel with which I tested F1 2020. It really feels like the developers took a unique stance with F1 2020 because it looks very familiar but felt so new and different.

Lastly, the visuals on PC were stunning, and while I cannot discuss much more about them as of now, I can say the vehicles, tracks and driver models looked amazing as they popped off the screen and ran absolutely flawless using my RTX 2080 Super video card.

Thankfully, the wait is a short one for the full release as F1 2020 by Codemasters is expected to be released on July 10. It will be released on the PS4, Xbox One, PC and Google’s cloud-based gaming service, Stadia.