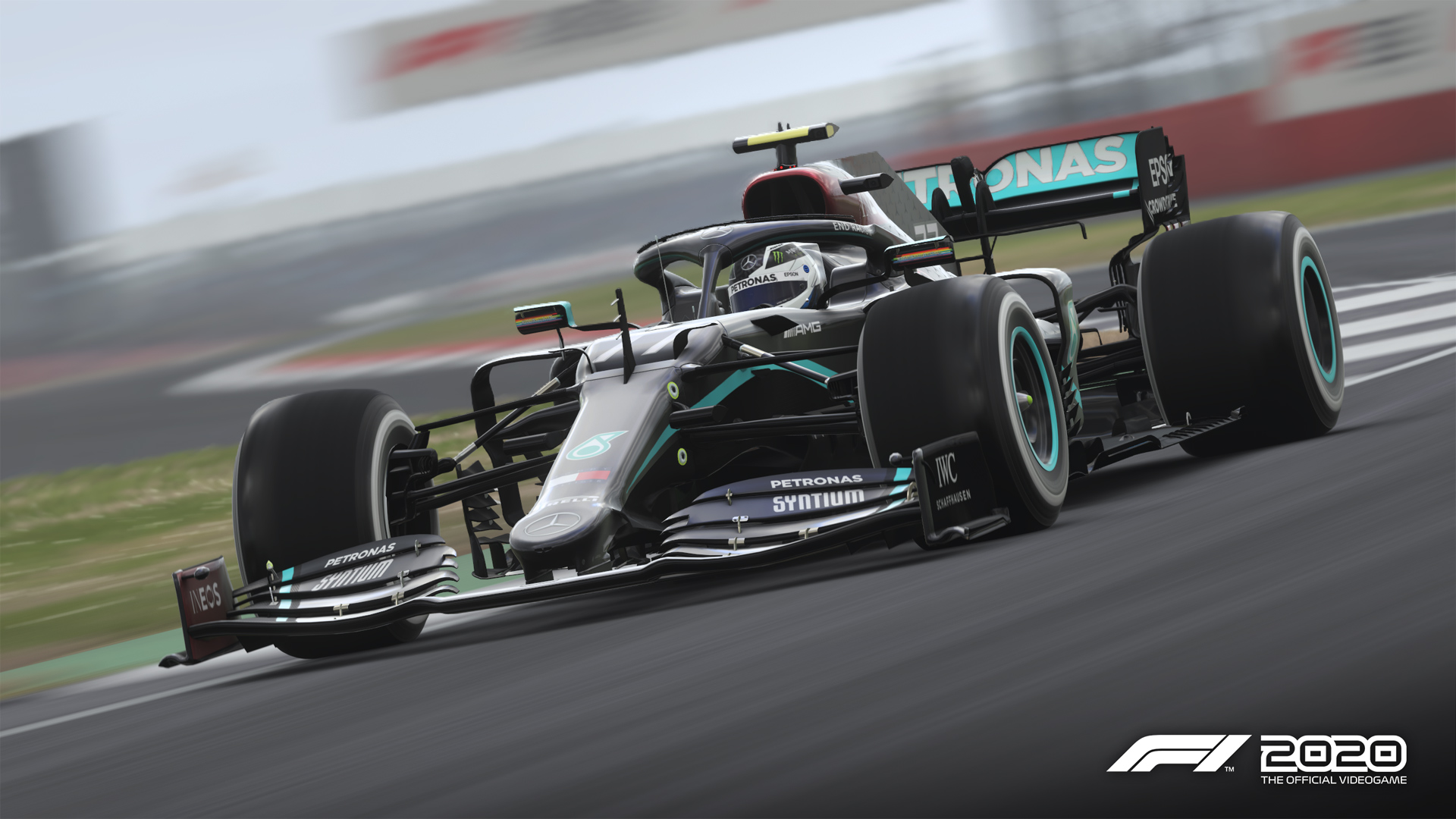 F1 2020 game update 1.13 is available for PC, PlayStation 4, Xbox One and Google Stadia. The new patch adds penalties on the HUD, for both in-race and spectator mode. It also fixes some of the issues in My Team, Career Mode, multiplayer and more.

F2 2020 is absolutely coming! Once we have a firm date, we'll be letting you all know!

From the outside looking in, F1 2020 may have the same look as previous titles. However, when you factor in the My Team mode and the casual assist options, the game is still much better off this year and could grab a new demographic of people as well. The biggest gripe about the F1 series has always been that it’s too technical for most people to squeeze the juice out of it. Codemasters has done an excellent job of trying to eradicate that problem by making the title more accessible to the masses, and the improvements here should accomplish just that.