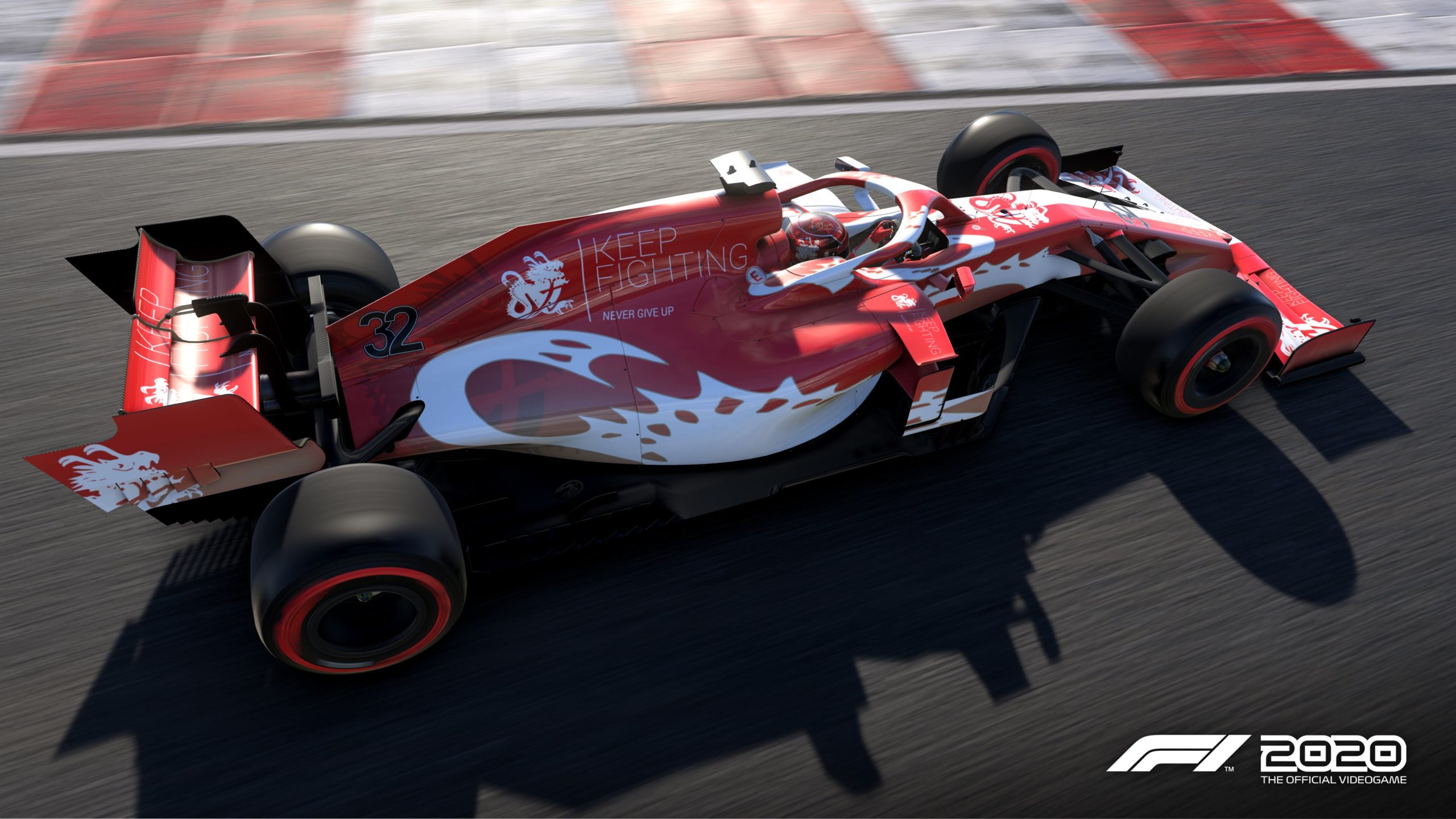 PlayStation 4 and Xbox One users will need to wait until tomorrow for both the patch and DLC. As always, we’ll update this post when it arrives.

The premium items, which can be purchased together in-game, features a car livery, podium emote, helmet, gloves, suit and badge. PlayStation 4, Xbox One, and Google Stadia will go live on Tuesday, Aug 11.

“It was an honor for the studio to focus on Michael’s record-breaking F1 career for the F1 2020 Deluxe Schumacher Edition,” said F1 Franchise Game Director at Codemasters, Lee Mather. “We are equally proud to support the Keep Fighting Foundation. Many of our players regard Michael as the greatest of all time, and we know the exclusive items will prove incredibly popular.” 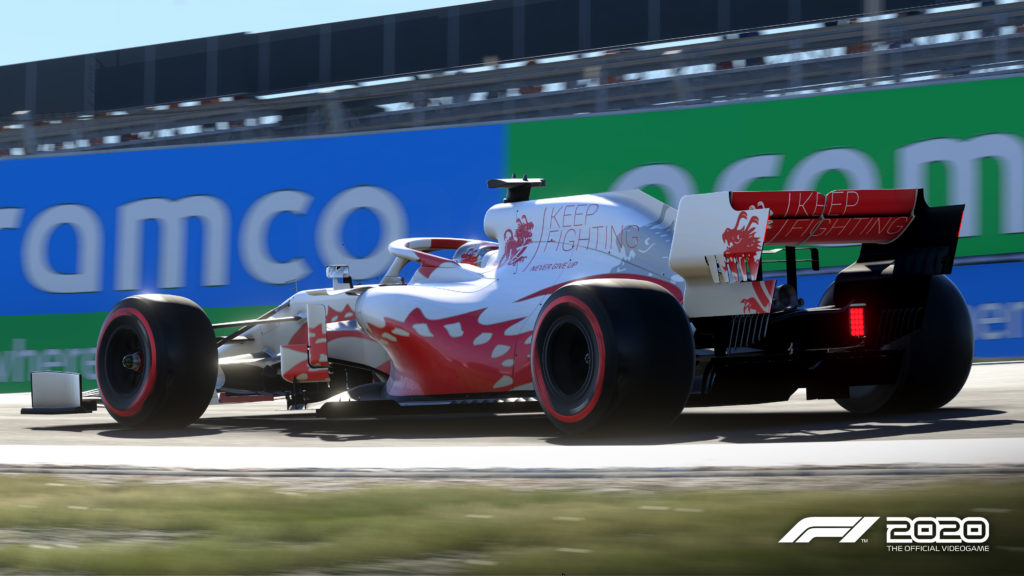 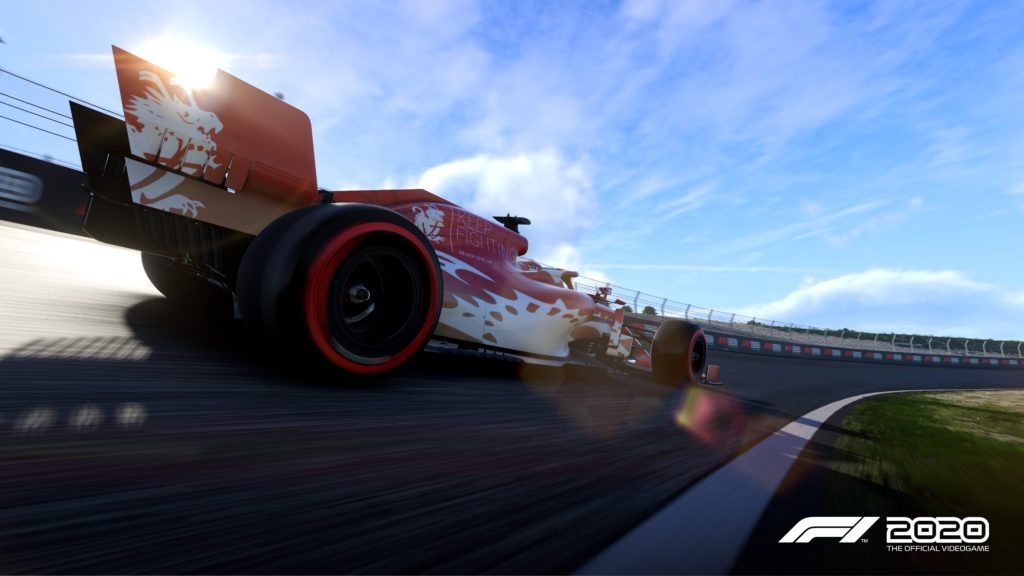 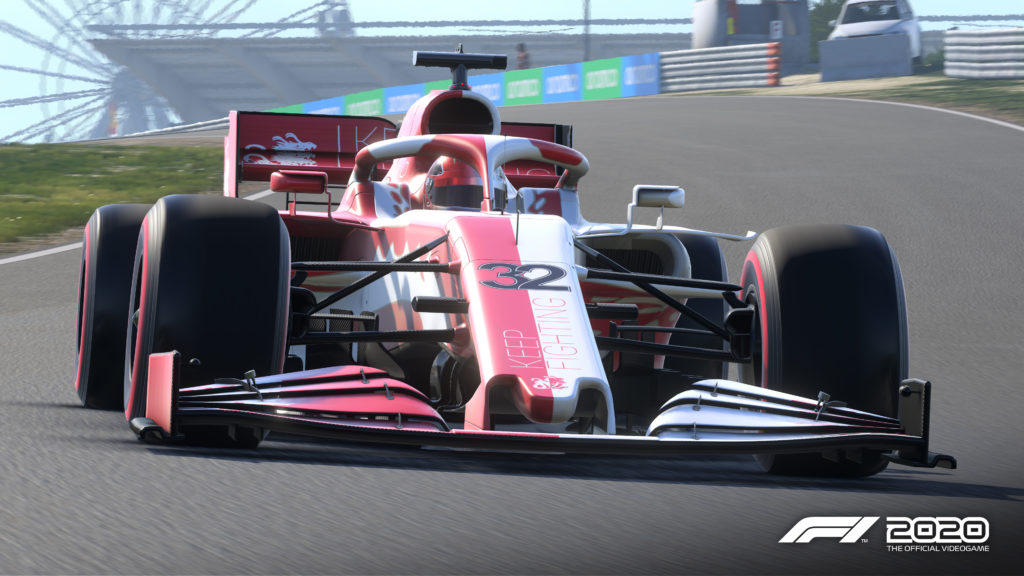 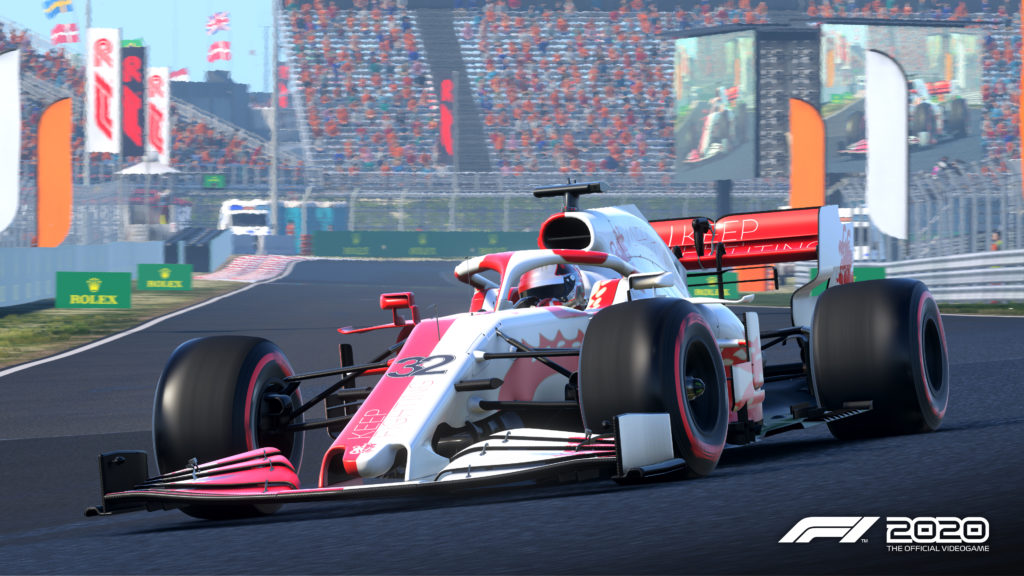