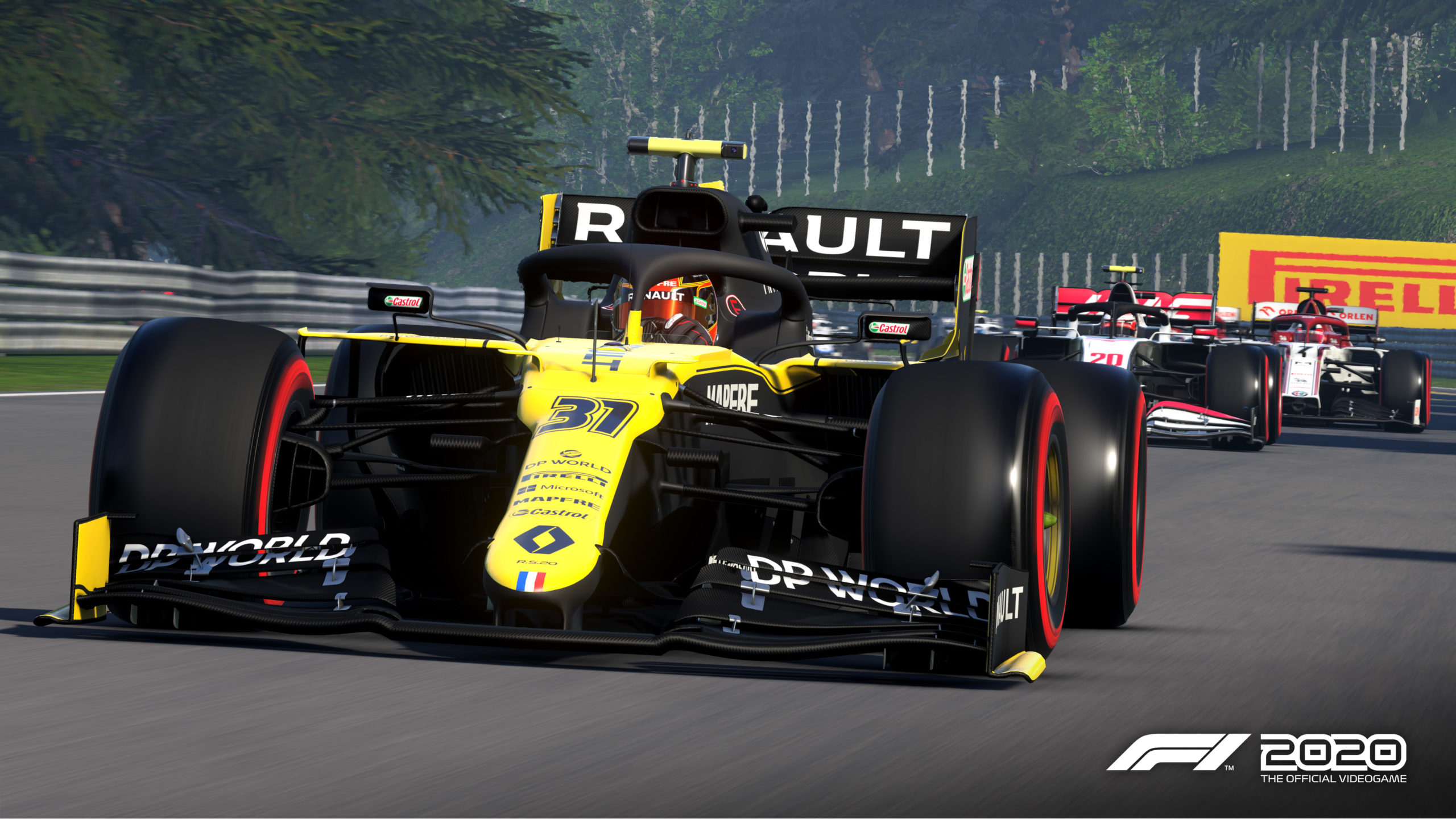 F1 2020 game update 1.05 is available now for PC users, while PlayStation 4 and Xbox One users will need to wait until later this week. As always, we’ll update this post when it arrives.

UPDATE: (7-21) The patch is available now on both Xbox One and PlayStation 4.

Thanks for the heads up bcruise.