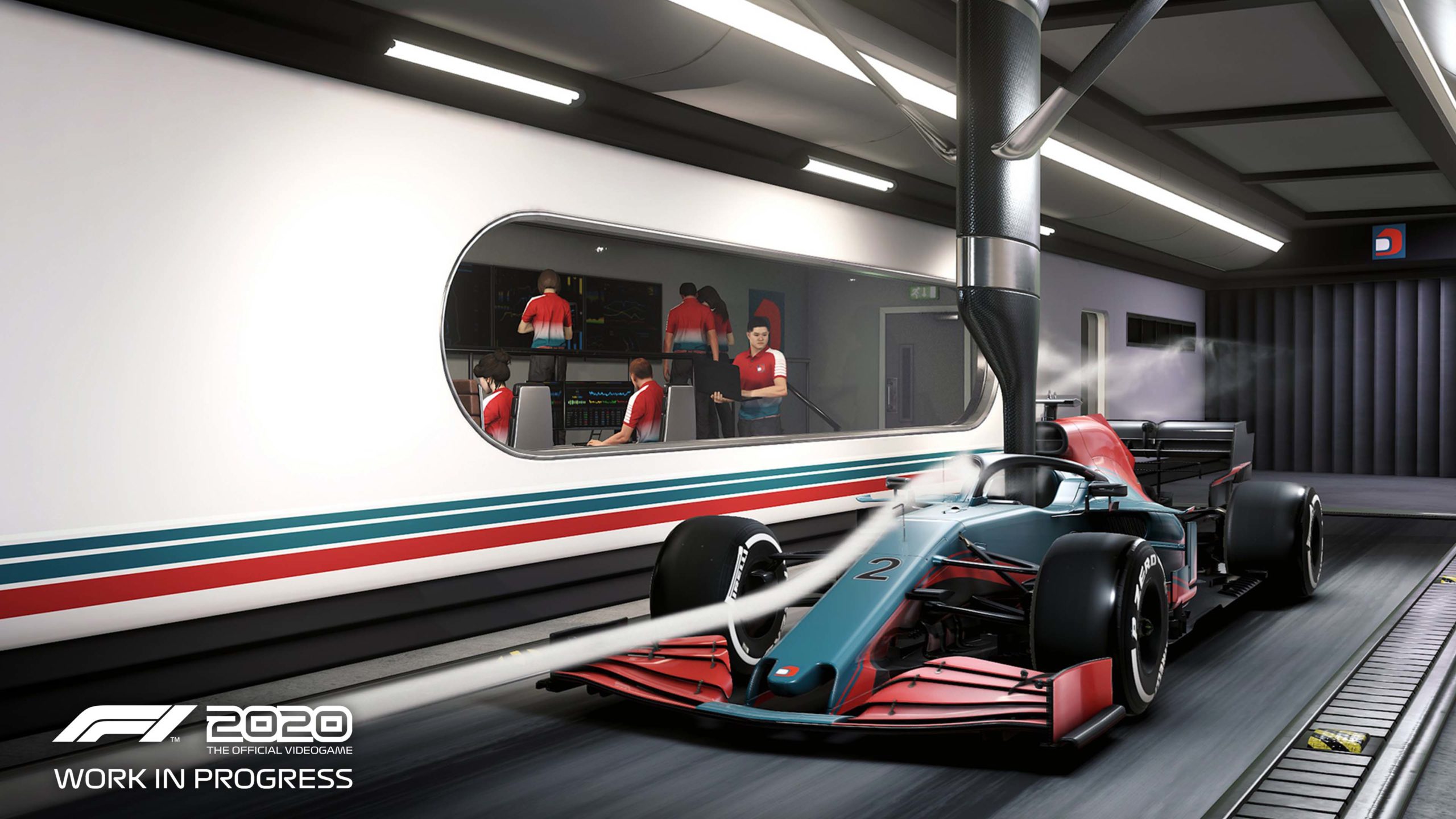 Codemasters has released their first deep-dive into My Team, the innovative new game feature in F1 2020, the official videogame of the 2020 FIA FORMULA ONE WORLD CHAMPIONSHIP. The unique driver-manager experience allows players to get closer to the world of F1 by creating a team and taking their place as the 11th team on the grid alongside the established 2020 driver line-up.

Players begin by creating their own driver, a unique visual identity and brand for their team by picking a livery, creating their color scheme and setting a team logo. From here they’re responsible for signing their first key sponsor, which will fund the opportunity to sign a real power unit supplier and second driver from the 2019 F2 grid. Starting in humble surroundings, players will have fewer resources and limited equipment. See facilities improve and grow to become a fully-fledged professional F1 team, challenging for the Drivers and Constructors’ Championships. There’s no room for inner-team driver rivalries when you’re also the team boss.

Before unveiling the new car, players will face the media to answer a series of questions ranging from car performance to race predictions. The responses have a direct impact on the initial strength of the car, so players must think about how they answer. Once finalized, the car is revealed to the world via a cinematic trailer.

Another key off-track focus is managing the team during the week. How players manage, allocate and use the time available will affect everything for the upcoming race weekend. Use time to manage staff activities, generate funds and keep the team motivated. The season timeline shows the events coming-up which play through and boost performance. Team activities often have pros and cons, so sending a driver to fitness camp could have a knock-on effect such as less time dedicated to sponsors. 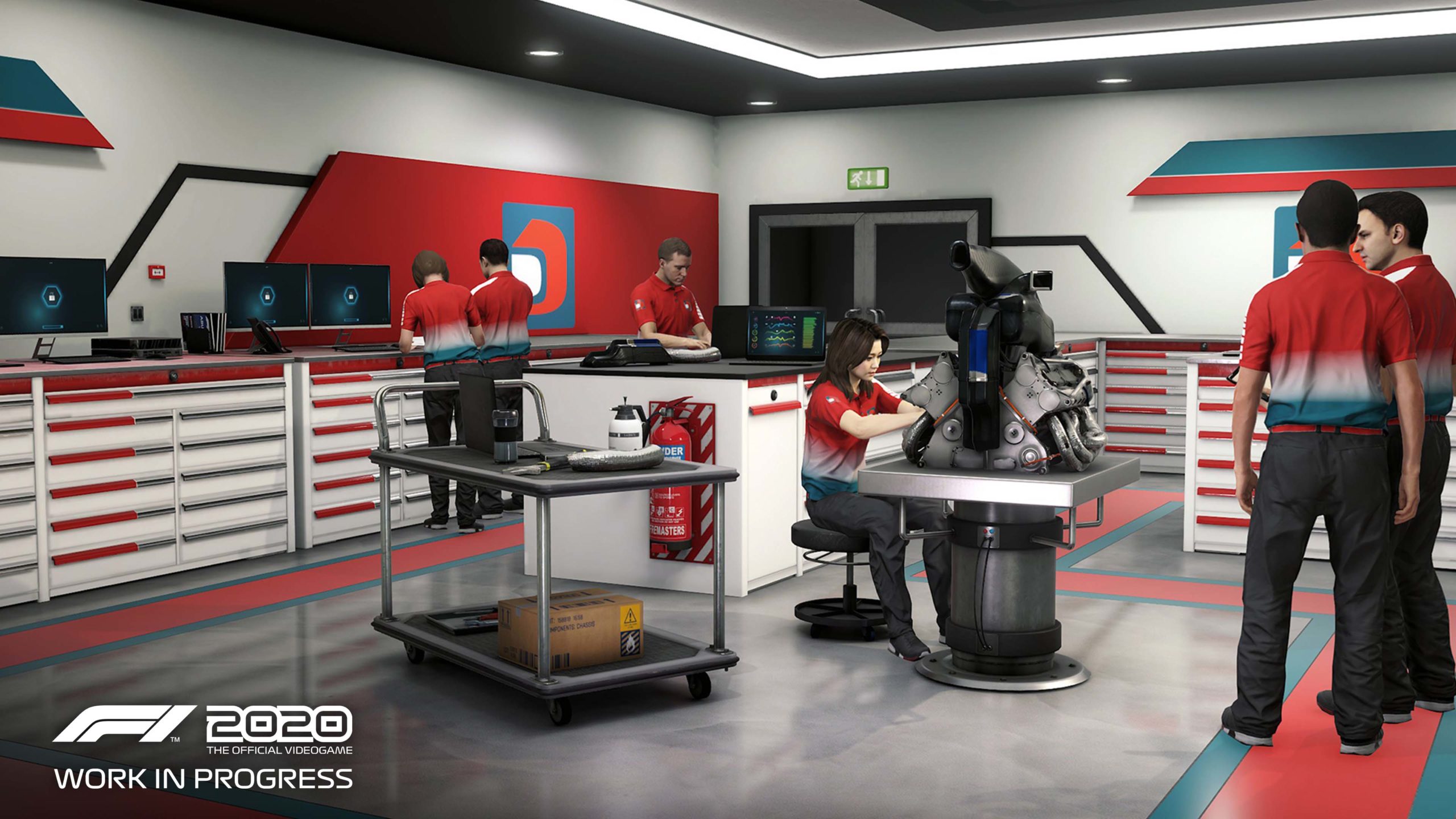 My Team allows players to negotiate the driver market when choosing a teammate. Compare F1 and F2 drivers based on Experience, Racecraft, Awareness and Pace, alongside their market value and the level of acclaim they bring to the team. All stats and driver skills are built from comprehensive real-world data from the past five F1 and F2 seasons, and drivers will receive stats updates during the season delivered directly into the game based on their 2020 real-world race performances.

“My Team is a feature that both the studio and our community have wanted for some time,” said F1 Franchise Game Director at Codemasters, Lee Mather. “My Team thrusts the player into the world of F1 with its unique driver-manager experience. We know our players are going to love this new feature.”

“It’s been an enlightening experience using real-world data to create the driver stats. They will divide opinion, and we know our players will spend hours debating them,” said F1 Franchise Director at Codemasters, Paul Jeal. “We’re excited to see how the stats evolve when the drivers hit the track, and the knock-on effect this will have in the game.”

Read more about the new My Team mode in F1 2020, at the official website.