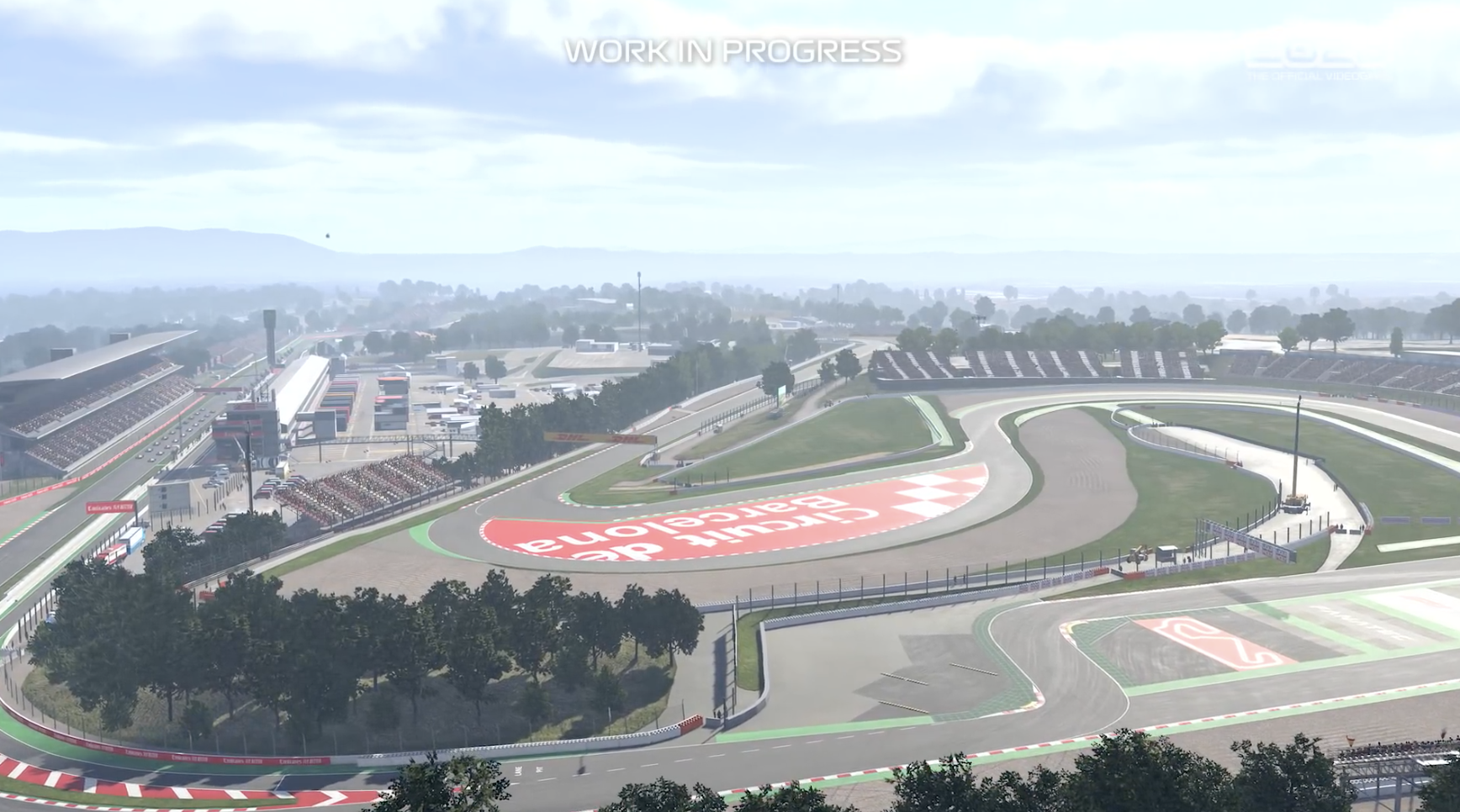 Codemasters has released a new F1 2020 gameplay video featuring an in-game lap around Circuit de Barcelona-Catalunya. Ride on-board with Carlos Sainz, as he takes his McLaren MCL35 out on this classic high-speed track, ahead of this weekend’s Virtual Grand Prix at the same circuit.

Following feedback from both drivers and players, some of you might notice the final sector has been modified, and the elevation between turns 13 and 14 has changed, giving players a greater sense of realism.

On Sunday, 10 May, F1 drivers Charles Leclerc, Alex Albon, Lando Norris, George Russell, Nicholas Latifi and Antonio Giovinazzi will be joined by Sergio Aguero, Thibaut Courtois and Arthur Melo for this weekend’s virtual race at the Circuit de Barcelona-Catalunya. Racing on F1 2019, drivers will join the race remotely with a live broadcast at 1:00 PM ET.