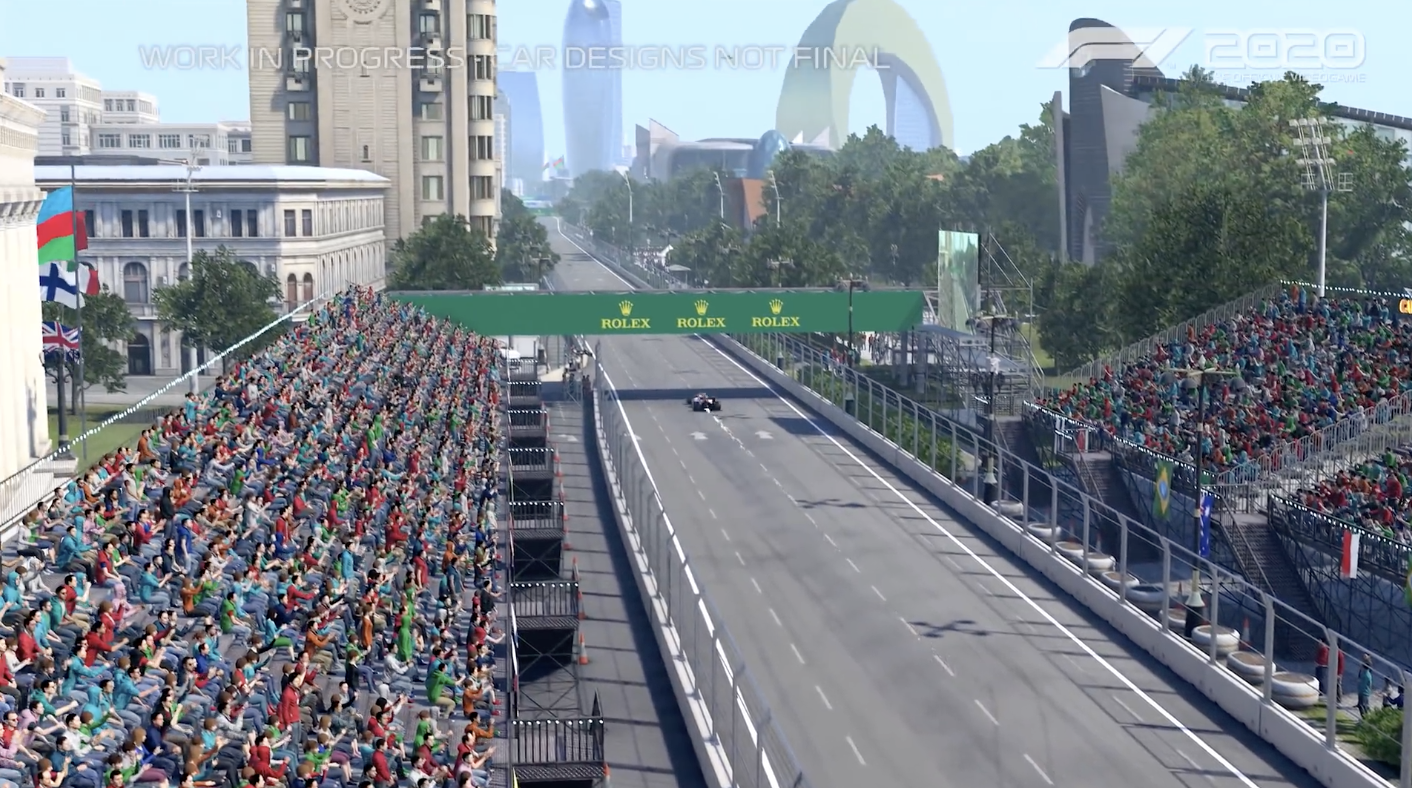 Codemasters has released another F1 2020 gameplay video. This one features a hot lap with Antonio Giovanazzi’s Alfa Romeo, around the Baku City Circuit, ahead of this weekend’s Virtual Grand Prix.